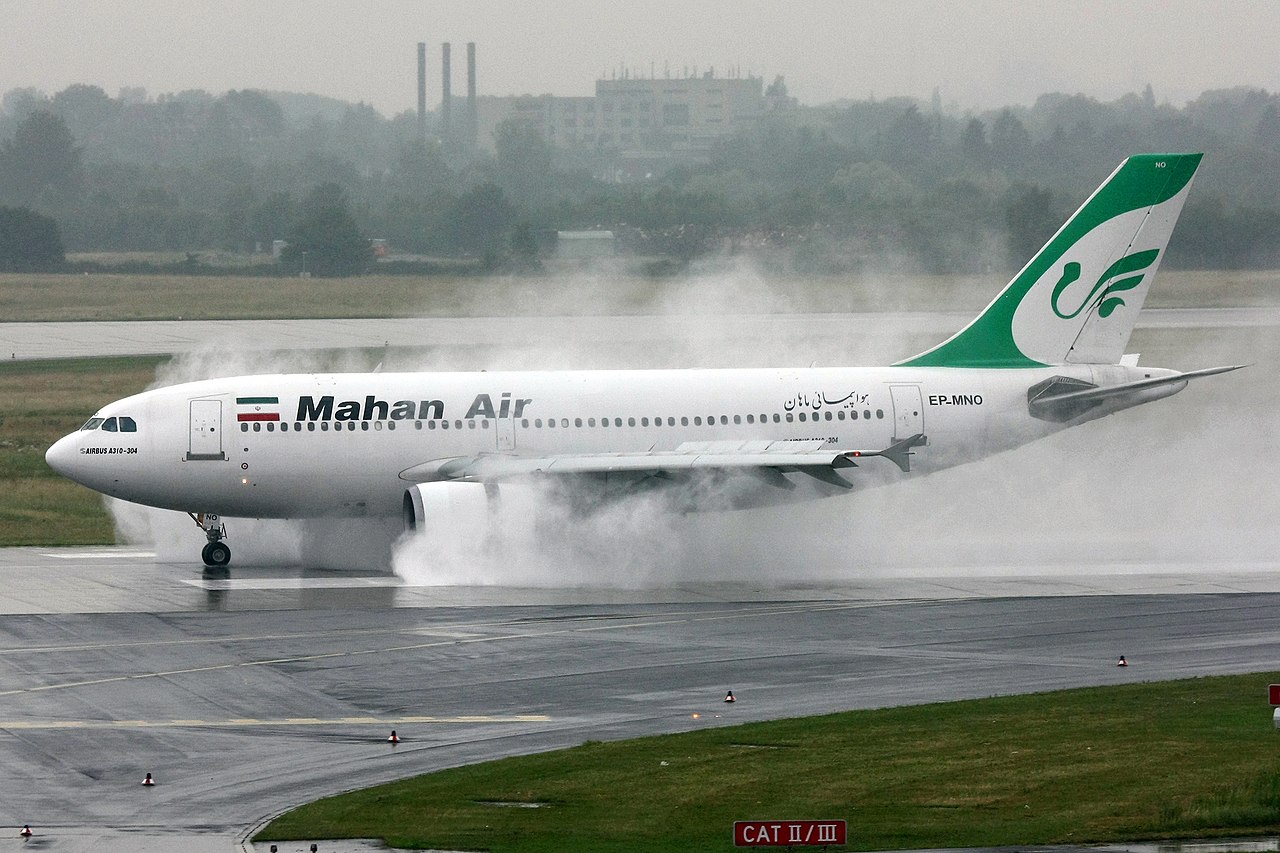 A number of passengers were slightly injured, including children, the elderly and women, as the pilot took the aircraft to a lower altitude. The American jet came within 100 meters of the Iranian plane.

According to the Convention for the Suppression of Unlawful Acts against the Safety of Civil Aviation of  1971 (referred to as the Montreal Convention), the incident is a criminal act as it put lives of civilians in danger.

The agreement confirms that “any person commits an offence if he unlawfully and intentionally performs an act of violence against a person on board an aircraft in flight if that act is likely to endanger the safety of that aircraft.”

Euro-Med Monitor’s legal adviser Tariq Hajjar charges that “the U.S. military command’s description of the incident as ‘professional’ is inaccurate. It is not professional for an armed military plane to harass a civilian plane that poses no danger at all, thus endangering the lives of dozens of civilian passengers.”

Relevant national and international bodies, in particular the International Civil Aviation Organization (ICAO), should open an immediate, transparent and independent investigation to expose the circumstances of the incident, and present the results to the United Nations General Assembly, asking that it take the necessary measures to punish the perpetrators to deter such acts from recurring in the future.

If the international community, especially the United Nations, fails to take measures to deal with the incident, it may encourage similar actions, which could lead to serious destabilization of civil aviation and other security, economic and consequences at the global level.