Finland and Germany Taking Vulnerable Refugees is Commendable, But More is Crucially Needed 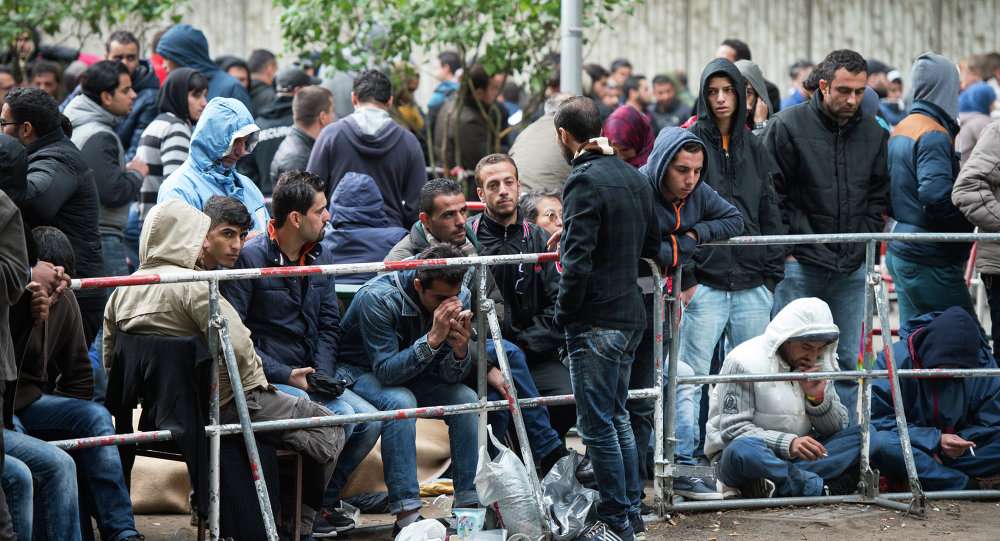 Finland’s decision to take in 16 refugees from Cyprus and Germany’s decision to take in 18 refugee children and their families from Greece are commendable steps on the right direction, said the Euro-Mediterranean Human Rights Monitor in a statement today, more, however, is crucially needed to adequately address the crisis of asylum seekers in EU member states on the Mediterranean basin, where refugees suffer from overcrowding, insufficient provision of services and sometimes abuse and inhumane treatment.

Today, a group of 16 vulnerable refugees arrived from a refugee camp in Cyprus to Finland, according to the Finnish Immigration Service, Migri. The group consists of single-parent families with small children. They were transferred as part of a Finnish Government’s program to relocate 175 refugees from refugee camps in the Mediterranean region, sponsored by the European Commission with 12 million Euros. The refugees in the relocation program mainly come from countries such as Syria and Afghanistan.

Last Friday, Germany also welcomed at Kassel Airport a total of 83 refugees who were transferred from Greek refugee camps. The incoming refugees consist of 18 children in need of medical help and their close relative. They mainly come from Iraq, the Palestinian territories, Somalia, Syria and Afghanistan. The German government plans to distribute them among nine German states.

“The German and Finnish governments’ absorption of dozens of refugees from EU-Mediterranean states shows symbolic acknowledgment of the serious dangers posed to the lived of asylum seekers in overcrowded refugee camps, particularly during the Coronavirus pandemic,” said Dr. Ramy Abdu, Chairman of the Euro-Med Monitor, “EU member states are urged to move from symbolic initiatives to more practical large-scale programs that effectively alleviate pressure on over-populated and ill-reputed camps.”

Euro-Med Monitor calls on EU member states to follow lead and step up their efforts in terms of fairly redistributing asylum seekers from Mediterranean refugee camps such as Italy and Greece, where violations against asylum seekers are rife and rampant. We also call on EU member states to provide financial and logistical assistance to countries that are bearing disproportionate pressure from the refugee crisis inside and outside the EU zone.

The redistribution of refugees comes after a request from Greece to other EU member states for assistance with the refugee situation in the Mediterranean region. It’s estimated that there are currently more than 5,000 unaccompanied minor asylum seekers in Greece alone.
Asylum seekers in EU Mediterranean countries often suffer from over-population and harsh living conditions in refugee camps, including insufficient access to food, water and hygiene. The Coronavirus pandemic exacerbates such conditions dramatically, hinders asylum seekers’ access to protective measures and ability to social distance, and poses great danger to their lives.