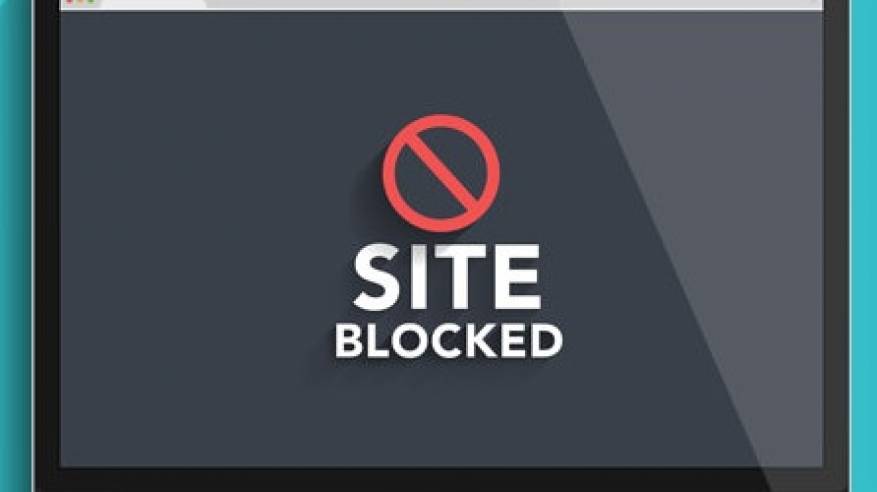 Geneva – The Lebanese security and judicial authorities continue to suppress public freedoms and restrict freedom of publication, especially with regard to publishing information and records about politicians or influential figures, the Euro-Mediterranean Human Rights Monitor said.

The decision to block the website was issued by the interim relief judge of Beirut on June 16th, although the information displayed on the website does not reveal personal data of lawyers but provides existing information.

“What raises concern the most is that the appeal to block the website came from the Beirut Bar Association, which is supposed to be the first defense line for public freedoms, and a main supporter for enhancing transparency and accountability,” said Tariq Hajjar, Euro-Med Monitor’s legal advisor.

“The Association’s behavior is fundamentally inconsistent with the principles and ethics that govern its work,” he added, warning of the dangerous repercussions of the decision on the transparency and integrity of its work.

Article 1 of the Law on the Right to Access Information states that every person is entitled to access information and documents available to the administration and review them in accordance with the provisions of this law, taking into account not abusing this right.

Article 22 of the Lebanese Commerce Code states that “The trade register enables the public to collect complete information regarding all the business houses operating in the country. It is also, whenever expressly stated by the law, an instrument of publicity designed to use the entries therein against Third Parties.”

Given these two articles, the blocked website did not commit any legal violation. Accordingly, there is no legal justification for this decision.

The competent authorities in Lebanon should lift the ban immediately, as the decision establishes a dangerous stage for the suppression of freedoms in the country.

Necessary measures must be taken to facilitate the right of access to information in all types of public administrations and institutions for all to enchant transparency and anti-corruption.

www.shinmimlam.com defines itself as a tool designed to help access to public business networks records in Lebanon in order to enhance transparency.

Blocking sites has become common in Lebanon, accompanied by lack of transparency from the government and the Internet service providers about causes of doing so. There is an ambiguity about the legal procedures followed when implementing the ban.

Last June, website www.blogspot.com was blocked on mobile networks by two cellular operators in the country.

In April this year, the Public Prosecutor asked the Ministry of Communications to block 28 exchange rate applications for spreading false information about the unofficial exchange rate of the US dollar against the Lebanese Lira. This included Google Firebase, a service that many entrepreneurs depend on in the country.