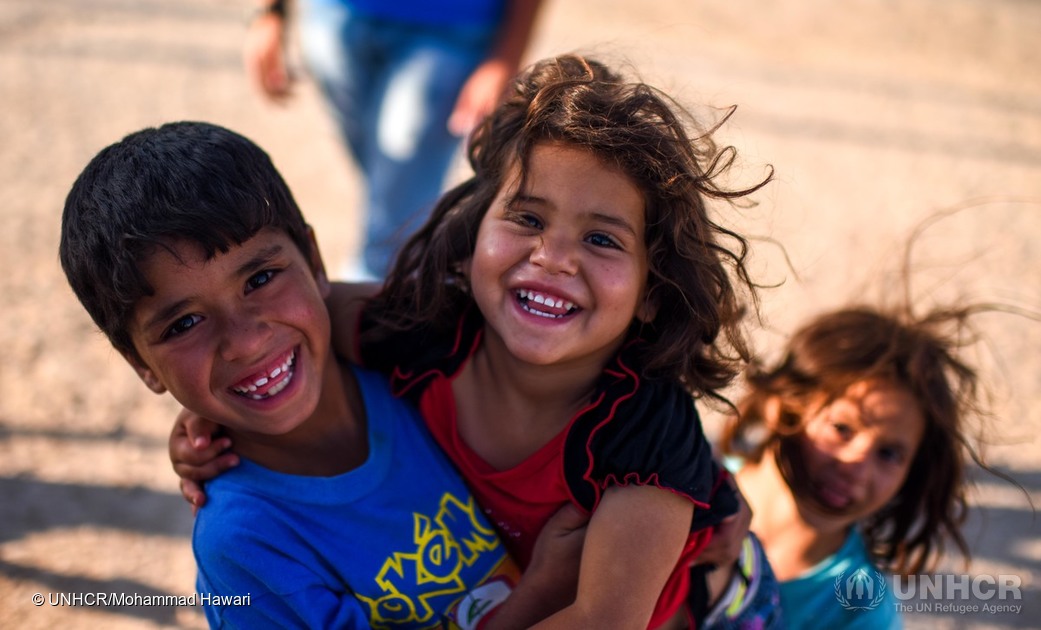 We are proud to bring about real change through concrete steps to bring justice to victims of human rights in collaboration with other organizations around the world.

After decades of armed conflict and wars, the Middle East and North Africa has become a hub for human rights violations, with most perpetrators operating with impunity. Residents have lost faith in the ability of human rights defenders to help them. Nonetheless, change is happening via hundreds of thousands of these courageous human rights defenders.

In the words of Professor Richard Falk, chair of the Euro-Med Monitor Board of Trustees: “It is important to continue the struggle despite frustrations and disappointment based on an ultimate faith in the triumph of justice.”

Here are some of our accomplishments:

The security services arrested the secretary general of the Democratic Popular Unity Party, Saeed Thyab, for publishing an article calling for an end to Jordan’s economic and political dependency on external parties. He is 72 years old and in ill health.

Thyab was released from the Salt Reform and Rehabilitation Centre on July 7.

At the end of June, Syrian Democratic Forces (SDF) kidnapped 11-year-old Ronida Dari from Amuda city in the northern countryside of al-Hasakah and was taken to a “forced-recruitment camp” in an unknown location.

Euro-Med Monitor called on the SDF to immediately release the girl and stop using children in armed conflicts. SDF released Dari on 4 July.

Tunisia’s Administrative Tribunal suspended the detention of 22 migrants in the Wardiya center run by the Ministry of Interior. Detaining migrants in the center is illegal, since it is legally classified as a shelter for rehabilitation.

The tribunal’s decision, which came after a legal campaign by Euro-Med, is an opportunity to start a new era of dealing with migrants in Tunisia.

Responding to a letter sent by Euro-Med Monitor, in which we called on the Swedish government to improve the health condition of asylum seekers, Migration and Justice Minister Morgan Johansson pledged to ensure that such vulnerable groups have access to vital services during the COVID-19 outbreak. The minister's announcement came in a letter he sent to Euro-Med Monitor on June 16.

Euro-Med Monitor issued several statements and sent letters to the European Parliament and the chairman of European Parliament Committee on Foreign Affairs, urging them to suspend arms sales to governments that don’t respect international law on the right to life and protection of civilians during conflicts.

In response, the Foreign Relations Committee of the European Parliament called issued a draft resolution July 13 calling on all member states to refrain from selling weapons or other military equipment to Saudi Arabia, the United Arab Emirates, any member of the Arab Coalition and or any other party to the conflict.

Euro-Med Monitor launched an advocacy campaign to pressure Israel to release Elias, Khoury and al-Ghoul, and to stop all hostile and provocative actions against Palestinian individuals and institutions in East Jerusalem.

The Israeli police released both Elias and Khoury the next day.

On July 28, the attorney general for the Gaza Strip issued an order for the re-arrest of Nazmi Jaraba’, charged with murdering his daughter Madeleine. Just days earlier, Jaraba’ had been released under the pretext of the so-called “guardian’s waiver (in which the father of the victim can accept a sum of money instead).

Euro-Med had taken the position that the judiciary should hold the killer to account to deter other such crimes. The think tank contacted the relevant authorities in Gaza, asking them to investigate incidents of such abuse, hold perpetrators accountable, and put in place legislation and other mechanisms to protect women from violence.

On March 4, Euro-Med Monitor sent a letter to the European Commission protesting the overcrowded situation of refugees in Greece. The Commission for Migration and Home Affairs responded on April 2, saying it will try to convince European Union member states to accept the most vulnerable refugees, such as children.

Later, the governments of Germany and Finland agreed to receive refugees from Cyprus and Greece.