Between Symbolism and Practicality, Relocating Vulnerable Refugees in Mediterranean Camps 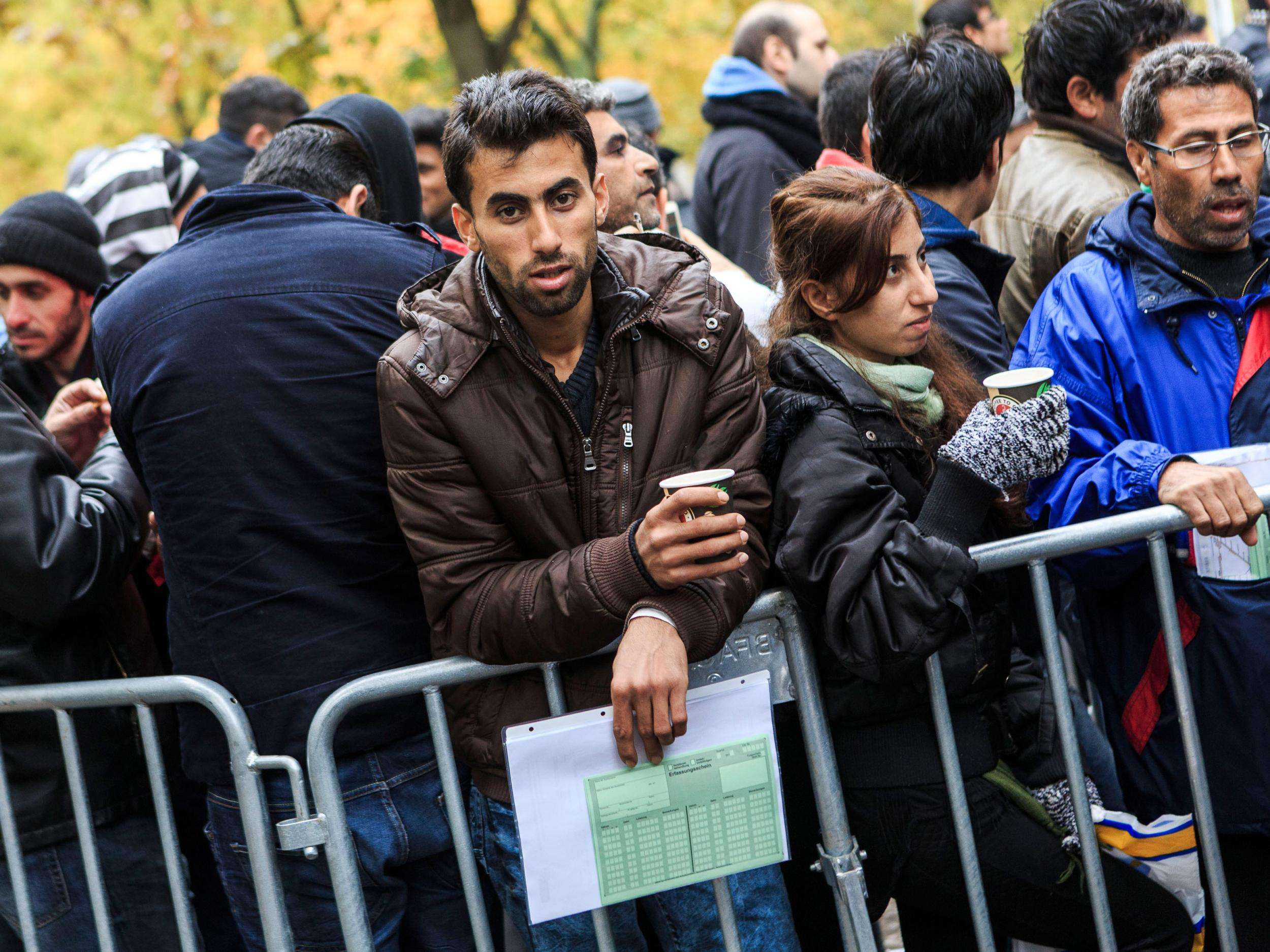 Last Tuesday, Finland’s Immigration Service, Migri, announced successfully relocating 16 vulnerable refugees from a camp in Cyprus to Finland. The group – which consists of five single-parent families with small children – came as part of a Finnish Government’s decision to take in 175 refugees – mainly of Syrian and Afghan origin – from overcrowded Mediterranean camps in Malta, Cyprus, Greece and Italy. This relocation program in Finland was sponsored by the European Commission with 12 million Euros to cover all necessary costs.

Similarly, Germany’s government also took in from Greek refugee camps a group of 83 refugees of Iraqi, Palestinian, Somali, Syrian and Afghani origins. The group – which consists of 18 children in need of medical help and their close relatives – were welcomed at Kassel Airport last Friday and will be shortly distributed among nine German states. Both initiatives come as part of the European Commission’s efforts to redistribute vulnerable asylum seekers, particularly unaccompanied minors from overcrowded and harsh Mediterranean camps to less overwhelmed EU member states.

Last April, our team at the Euro-Med Monitor received an elaborate response from EU Commissioner Ylva Johansson to a letter sent earlier to express our concern regarding the situation of refugees in Greece. In her letter, Mrs. Johansson explained that she and EU President von der Leyen have personally called on EU member states to accept refugees from Greece. “At present, 8 Member States have committed to participate in the relocation of up to 1600 unaccompanied minors from Greece,” Mr. Johansson asserted, while noting further that “the Commission is supporting the organisation of a conference on children in migration with Member States in spring.”

Such initiatives are undoubtedly noble and represent a positive step in the right direction to alleviate pressure on refugee camps in EU Mediterranean states. They showcase intra-European solidarity and sympathy towards refugees. Most importantly, they show recognition of the harsh and sometimes unlivable conditions that asylum seekers are subject to in overcrowded and unsanitary refugee camps in states like Greece, where for instance, almost 40,000 people are forced to live in reception centers with space for only 6,000. They lack adequate access to food, water, hygiene and proper housing and are sometimes subject to abuse and inhumane treatement.

However, when it comes to translating rhetoric into action, EU member states’ recognition of the dangers posed to the lives of refugees in such overcrowded camps is often translated poorly into symbolic initiatives rather serious, meaningful and practical large-scale programs that would effectively and adequately tackle the issues at stake in the refugee crisis.

For instance, Germany rescuing 18 refugee children and their close relatives from overcrowded camps in Greece is indeed a commendable and positive gesture. However, it’s barely a water drop in an occasion. Such gesture indisputably falls short from properly addressing how Greece alone, for example, is currently home to more than 5,000 unaccompanied minor asylum seekers stuck in harsh conditions in a limbo of uncertainty and indignity.

A large and rich EU member state like Germany indeed possesses the resources, infrastructure and capacity to welcome more substantial numbers of refugees and asylum seekers that are stuck in the most infamous Mediterranean camps such as Moria in Greece. Such undertaking would significantly uplift those refugees to a more decent and dignified life and would meaningfully reduce pressure on Greek authorities to provide better services for remaining refugees.

In order to successfully address the impacts of the refugee crisis, all EU member states should step up their commitments to either redistribute refugees from Mediterranean EU states in meaningful numbers, or to provide financial and logistical assistance to other EU states willing to absorb vulnerable refugees.

In light of the new grave dangers posed by the Coronavirus pandemic to the lives of asylum seekers in overcrowded Mediterranean camps, substantial intra-European cooperation to redistribute and absorb refugees is crucial to avoid a looming disaster. EU member states should muster the political will and conscious decision-making to act principally together to fulfill their moral obligations towards the most vulnerable groups of people stuck at their shores.