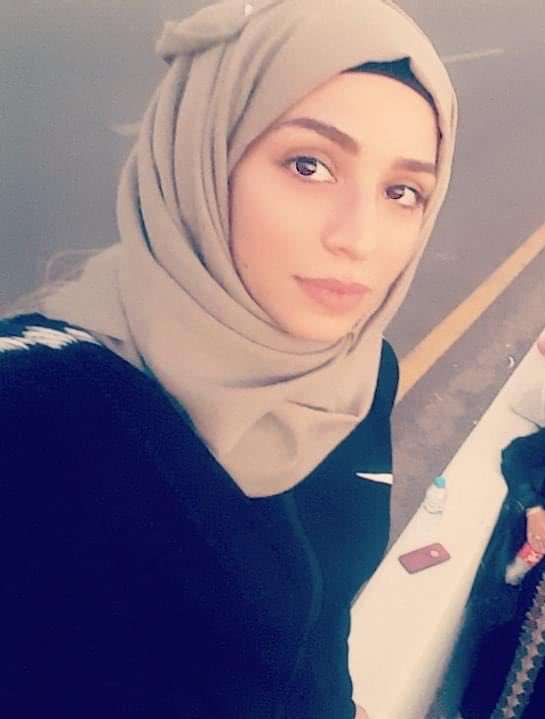 Geneva – Impunity in Iraq has encouraged the escalation of systematic assassinations outside the law, most recently the assassination of the prominent protest activist, Reham Yaqoub, on Wednesday, the Euro-Mediterranean Human Rights Monitor said.

Yaqoub was killed along with her friend inside their car by unidentified gunmen who shot them directly in Basra, in southern Iraq.

Euro-Med Monitor received exclusive testimonies indicating that two gunmen on a motorcycle opened fire on a car carrying four women in central Basra, which lead to the death of Yaqoub and her friend, while two other activists were wounded.

Yaqoub is a prominent activist in Basra, and for several months, in 2017 and 2018, she participated in training courses supervised by the US Consulate in Basra.

A campaign of incitement targeted Yaqoub and her colleagues for "working to fuel the situation in Iraq under the cover of charity associations and seminars and conferences with American support."

This assassination comes just two days after activists, Ludia Raymond and Abbas Subhi, were attacked by firearms leaving them with severe injuries.

Days ago, gunmen assassinated activist Tahseen Osama in Basra after shooting him with bullets inside the headquarters of a local internet company, following the escalation of the protest movement in the province.

On July 6, 2020, unknown gunmen assassinated prominent security researcher, Hisham Al-Hashemi, in the center of the capital Baghdad, following a press interview in which he criticized the behavior of one of the armed factions in the country.

What these assassinations and extrajudicial killings against journalists and activists have in common is that authorities completely overlooked opening serious investigations to bring the perpetrators to justice.

Last Monday, Iraqi Prime Minister, Mustafa Al-Kadhimi, has dismissed the police and the national security commanders in Basra and ordered the opening of investigations into acts of violence. However, more serious actions are needed in such situations in terms of holding the commanders of security forces in the governorate accountable.

The government’s major failure to pursue the perpetrators has caused the absence of any effective deterrence to stop the reoccurrence of such assassinations which exactly happened with journalist Ahmed Abed Al-Samad and photographer Safa’ Ghally, who were assassinated on the 10th of January 2020.

Perpetrators will commit more assassinations in the future, knowing that they will go unpunished. Consequently, Iraqi authorities have to take a serious action and have a zero tolerance against the perpetrators of such crimes.

Articles 3 and 5 of the International Declaration of Human Rights of 1948 clearly condemn any form of murder or extrajudicial killings.

The International Covenant on Civil and Political Rights, which Iraq has signed, stipulates in Article 6 that “Every human being has the inherent right to life. This right shall be protected by law. No one shall be arbitrarily deprived of his life”. Therefore, the state must protect people's right to life, grossly criminalize acts of murder in local laws and legislations, and take effective action to punish the perpetrators and deter others from committing these crimes.

Since the beginning of the Iraqi public protests in October 2019 against corruption and the political, security, and economic crisis in the country, Iraq has witnessed a series of assassinations and enforced disappearances against journalists, political activists, and hundreds of protestors.