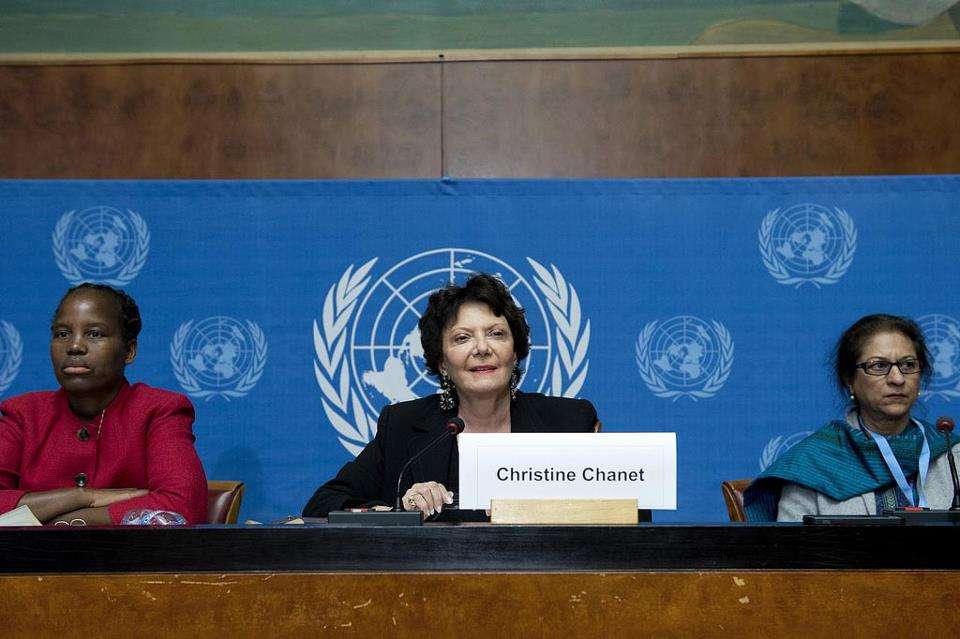 Euro-Med Monitor for Human Rights has hailed the report of the UNHRC’s fact finding mission denouncing settlement activity in the Palestinian territories. The report was described by Euro-Med Monitor as the most powerful international step against Israeli settlements.

Euro-Med Monitor said in a statement issued Sunday Feb. 3rd that the inquiry led by the French international judge Christine Chanet recommended that Israel cease all settlement activities without preconditions, in compliance with article 49 of the Fourth Geneva Convention. The HRC report also said that Israel “must immediately initiate a process of withdrawal of all settlers from the OPT.”

Euro-Med Monitor  statement added that the report bodes well for achieving justice and fostering human rights in the Palestinian territories. Furthermore, it pointed out to the importance of taking further steps in the HRC and other diplomatic platforms for putting the recommendations of the report into practice.

The UN’s mission has also overcome Israel’s refusal to cooperate with the recommendations set by its report via calling upon “all member states to comply with their obligation under international law and to assume their responsibilities in their relationship to a state breaching peremptory norms of international law- specifically not to recognize an unlawful situation resulting from Israel’s violations.” It, moreover, warned private companies against cooperating with Israeli industries in support of illegal settlements in the OPT.

It is worth noting that Euro-Med Monitor for Human Rights, based in Geneva, had submitted a report to the HRC’s fact finding mission on the negative impacts on Israeli settlements and its violations against human rights in the Palestinian territories during the last five years.

Euro-Med Monitor’s report that was submitted to the HRC’s fact finding mission clearly shows that Israel initiated building 1546 new settlement units, during the first nine months of 2012, most of which locate in the illegal settlement outposts. During that same year, Israel endorsed the construction of more than 940 settlement units in the settlement of Gilo in Jerusalem.