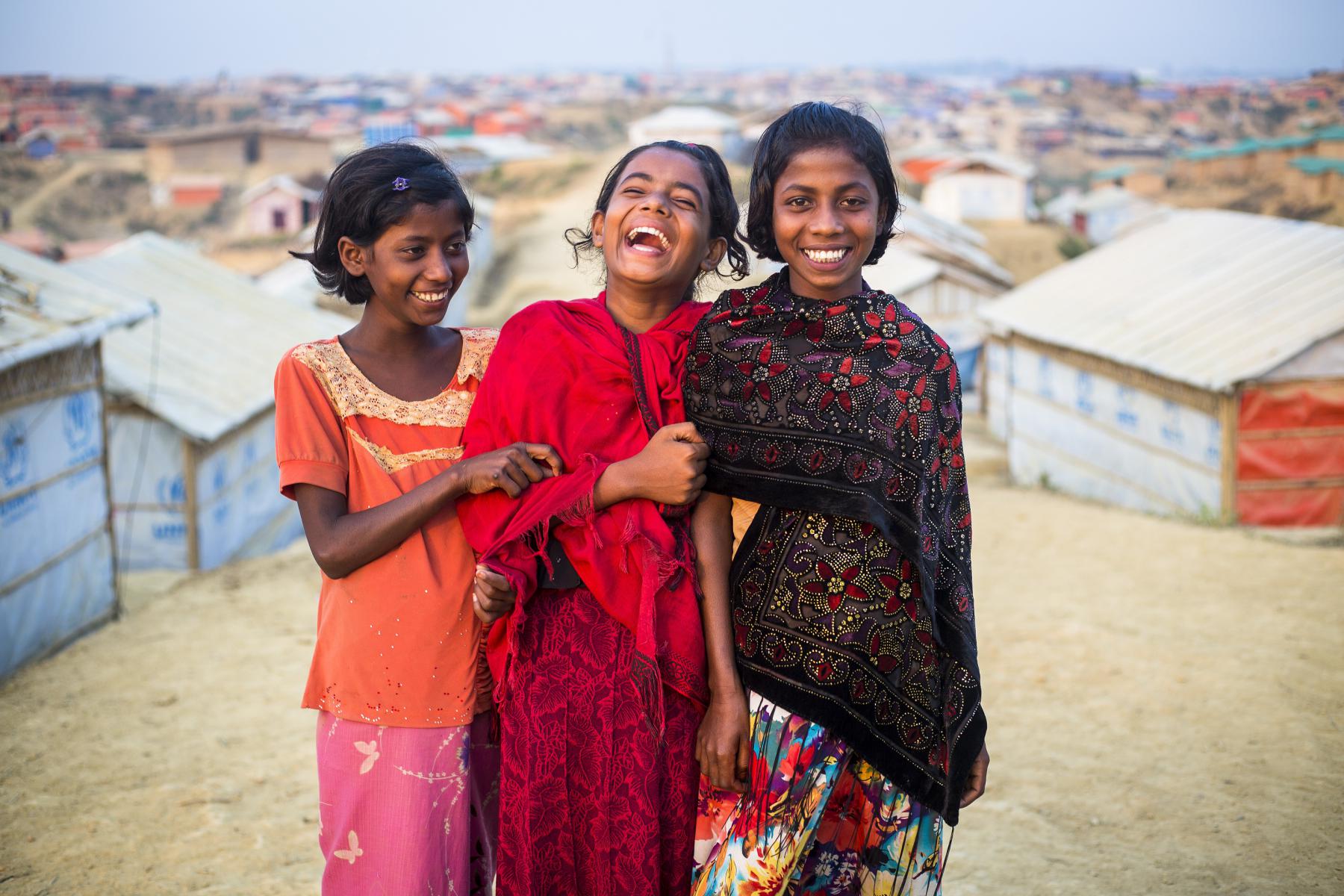 The Euro-Mediterranean Human Rights Monitor is proud to bring about real change through concrete actions to bring justice to victims of human rights in collaboration with other organizations around the world.

After decades of armed conflicts and wars, the Middle East and North Africa has become a hub for human rights violations, with most perpetrators operating with impunity. Residents have lost faith in the ability of human rights defenders to help them. Nonetheless, change is happening through hundreds of thousands of courageous human rights defenders.

In the words of Professor Richard Falk, chair of the Euro-Med Monitor Board of Trustees: “It is important to continue the struggle despite frustrations and disappointment based on an ultimate faith in the triumph of justice.”

Here are some of our accomplishments in August 2020.

In late August, the Jordanian authorities have released members of Jordanian Teachers’ Union who have been detained since late July as well as cartoonist Imad Hajjaj.

Euro-Med Monitor launched a huge pressure campaign that targeted the Jordanian authorities, calling upon the United Nations experts, and the Special Rapporteur on the Rights to Freedom of Peaceful Assembly and of Association to put pressure on the Jordanian authorities to withdraw their decisions. Further, the United Nations Human Rights Commission called Jordan to release the detainees immediately and allow trade union activities.

Having the detainees released is indeed a positive step. Jordanian still needs to take new steps, such as ending unlawful procedures against the Union and removing restrictions imposed on the freedom of opinion as well as the freedom of peaceful assembly in the kingdom.

On August 19, 2020, Michelle Bachelet, the United Nations High Commissioner for Human Rights, assigned three independent detectives to document human rights violations in Libya. This is an important decision to deal with the violations committed in Libya after the attack on Tripoli on April 4th, 2019.

As part of a lengthy campaign that lasted for months and in cooperation with partner organizations, Euro-Med Monitor called upon the United Nations decision-makers and officials to demand an international investigation into the use of landmines and proscribed weapons in Libya, to hold the perpetrators and countries involved accountable.

On August 17, Mustafa Al-Kadhimi, the Prime Minister of Iraq, dismissed the chiefs of police and national security in Basrah and demanded opening an investigation into acts of violence.

After the assassination of researcher of Iraqi affairs, Hisham al-Hashimi, on July 7th, Euro-Med Monitor called on the Iraqi authorities to take serious actions and initiate an immediate investigation into the murder, stressing the importance to have the perpetrators held criminally accountable and to end the policy of impunity.

Terminating the police chiefs by Al-Kadhimi is indeed a positive step. However, it is not adequate enough, and more assurance is still needed, amid the successive assassinations in Iraq, the latest of which was assassinating activist Reham Yacoub.

Riot Games, which is one of the well-known E-sport tournaments in the world, concluded a sponsorship contract with Neom, which is a planned cross-border smart city in Saudi Arabia. Based on reports, 24 hours later, Riot Games terminated the contract due to Saudi Arabia’s history that is full of human rights violations, the most well-known of which is the assassination of the Saudi journalist Jamal Khashoggi.

According to reports, the sports and human rights circles launched a campaign against Saudi Arabia after declaring its intention to buy the English United Newcastle Club due to Saudi Arabia’s violations of human rights. As a result, the Saudi Public Investment Fund withdrew its offer to pay 391,000,000 dollars to the club owner, Mike Ashley.

Over the past months, Euro-Med Monitor delivered several reports, showcasing the gross violations of human rights Saudi Arabia committed, such as enforced disappearance and preventive detentions against journalists and activists who criticize the government and document violations against the Saudi women, such as activist Loujain Alhathloul.

As part of resolutions the Algerian President, Abdelmadjid Tebboune, pledged to take, the Algerian authorities released a number of detainees of the Hiyrak movement activists. In addition, activists Fares Qahiouch and Hamada Khatibi were released, both had been detained since April 13 in M'Sila Province of Northern Algeria.

After the massive arrest campaign against the icons of the movement in the country, Euro-Med Monitor called on the Algerian authorities to release political detainees and called on the Algerian president to introduce administrative reforms and to fulfill Algeria’s obligations regarding civil liberties and human rights.

In late August, Germany received 121 asylum seekers coming from Greece, 28 of whom are unaccompanied minors, who needed medical assistance due to their poor living conditions in Greek camps.

As part of a lengthy lobbying and advocacy campaign, Euro-Med Monitor has been working with international partner organizations aiming to pressure the European Union governments to absorb more asylum seekers, to divide the burden among EU countries. In addition, Euro-Med Monitor called on the European Union, including Finland and Germany to absorb more asylum seekers and to double their efforts regarding the redistribution of refugees.