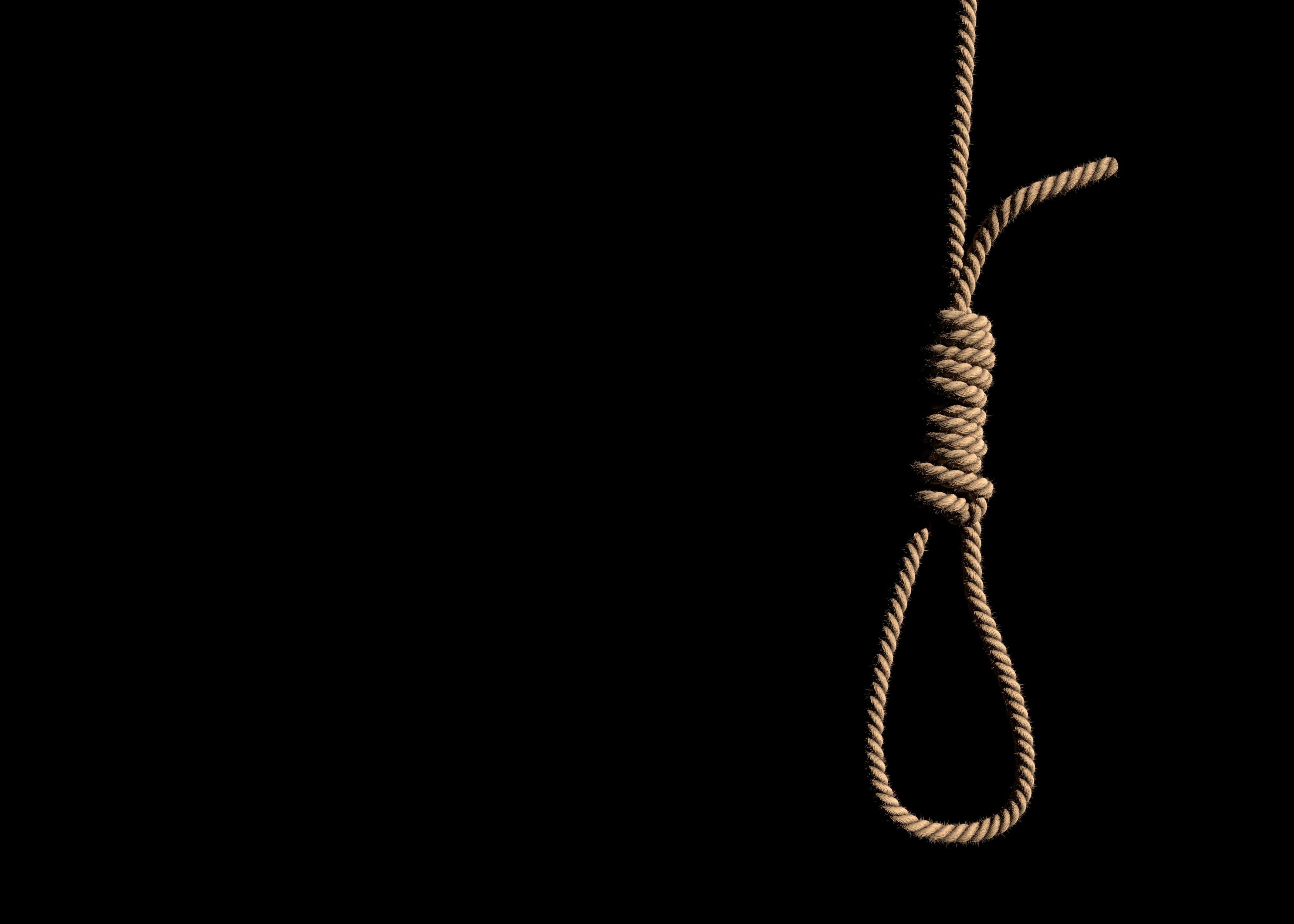 In a press release, Euro-Med Monitor viewer with a great concern, the decision of the Federal courthouse in Sana'a, Yemen, to execute 109 Yemenis in absentia and to confiscate all their properties inside and outside the state. The 109 Yemenis have been accused of what the court described as “unlawful cooperation with a foreign country and the enemy.”

While Euro-Med Monitor could not get the names of the detainees, Saba News Agency, allied with the Houthi movement, reported that the detainees are civilian and military officials in the Yemeni government.

“The day this decision was issued a Yemeni military court—internationally recognized—also issued a decision to execute 5 Houthi members who were accused of carrying out assassinations and attacks against the army.”

Houthis have a long history of confiscating properties belonging to civilian, political and military figures, allied with the Yemeni government. Courts allied with Al Houthi appoint an officer to manage the seized funds and property, and forcefully control and seize the homes of political opponents, reported Euro-Med Monitor.

Al Houthi movement has been using the jurisdiction to achieve political scores through convicting its opponents with different charges such as “cooperation with the enemy,” and “impersonation”, claiming that those tried by the court are impersonating official figures as though Al Houthi is the legitimate authority.

Euro-Med Monitor noted that the fact that on the same day this Houthi court issued the decision another Yemeni government court  issued a decision to execute 5 Houthis, which raises concerns that conflicting parties may undermine the lives of Yemenis by their reciprocal execution decisions and threaten to kill Yemenis as a blackmailing and revenge tool.

While courts, allied with AlHouthi, has issued more than 100 execution decisions since 2015, they issued 109 decisions on Tuesday alone, which indicates undermining justice and suggests an intentional disregard for calls to neutralize jurisdiction when it comes to political rivalry.

“According to the Yemeni Supreme Judicial Council, courts allied to Al Houthi have lost their legal status. Therefore, jurisprudence of these courts cannot be legally considered as they are unlawful. Their jurisprudence is a clear violation of a fair trial. These rulings are considered as felonies in the record of those who issued them, noting that those who issue such decisions impersonate judges, members of the public prosecution office, and others, adding that such acts mean participating in gaining political scores,” said Mohammad Imad, the Euro-Med Monitor legal advisor.

Euro-Med Monitor expresses its rejection of capital punishment as it takes life, which is the most fundamental right for a person, a penalty that can never be undone. Penalties are for the sake of reducing acts of violence not the opposite.

The judicial system controlled by Al Houthi is a revenge political tool the group uses against its opponents. It is worth mentioning that these judicial systems are managed by revolutionary committees, which actually have control over all Sana'a’s operational services, organizations, and the judiciary. This constitutes a gross violation against the integrity of the judicial authority. This reveals that the Houthis’ only objective is to take revenge against opponents.

Euro-Med Monitor calls on the International Community, including United Nations and the Security Council, to immediately intervene to protect Yemenis, put an end to the acts of violence that may destroy peace efforts, exert pressure on Al Houthi to set the kidnapped free, put an end to sham trials, and ensure the protection of personal properties of civilians according to the International Humanitarian Law and the Yemeni Constitution.