Qatar: Reforms must include the right to assembly and association 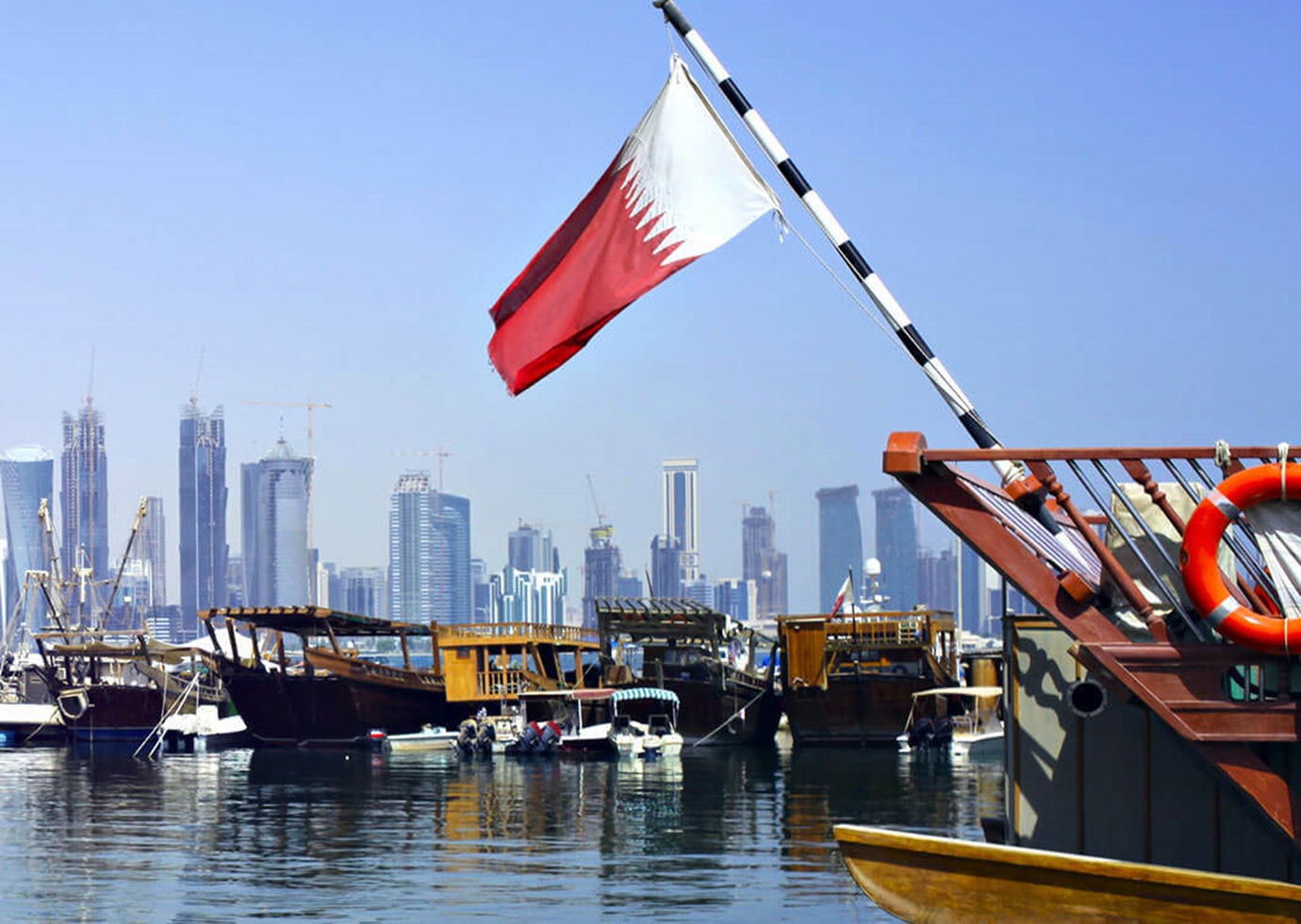 Geneva – Despite the amendments approved by the State of Qatar regarding the rights of migrant workers, the authorities still impose significant restrictions on the rights to freedom of peaceful assembly and association, the Euro-Mediterranean Human Rights Monitor said in a statement, calling on the Qatari authorities to take adequate steps to improve the human rights situation in the country.

The Qatari authorities continue to implement some laws and policies, despite violating the Qatari constitution and its international human rights obligations, which undermines the rights of individuals.

The recent labor law amendments approved in August 2020, which set guidelines for minimum wages, and allow workers to change their jobs without the permission of their employers, were important steps towards granting workers, especially expatriates, their full rights. However, the scope of reforms should be expanded to include the right to freedom of peaceful assembly and association, along with other rights related to freedom of opinion and expression that are restricted by the authorities.

Being loosely worded in a way that allows the authorities to interpret them in various ways, the Media Law of 2012, specifically Article 53, restricts the freedom of individuals and the media. 53 Article prohibits the publication or the broadcasting of information that would “cause relations between the state and Arab and friendly states to be confused” or “abuse the regime or offend the ruling family or cause serious harm to the national or higher interests of the state”. According to the law, violating this article is punished with heavy fines.

Although the Qatari Constitution guarantees freedom of association in Article 45, in reality, Qataris and foreign residents in the country cannot form independent associations and trade unions such as labor unions due to the difficulty in obtaining licenses, and thus they are denied the existence of independent entities that defend their rights, especially foreign workers, who constitute 90% of the workforce in the country.

Qatar continues to impose complex conditions for obtaining work licenses for independent associations and institutions, as Article 35 of the Law of Private Associations and Institutions of 2004 prohibits civil society organizations from participating in political activities, and requires them to obtain a permit from the Ministry of Social Affairs, which may refuse to grant the permit under the pretext of “threatening the public interest”. These obstacles contribute to reduce the number of civil society organizations registered in Qatar, and greatly restricts their activities.

Law No 14 of 2004 of the Qatar Labor Law, specifically Article 120, prohibits public servants, those who work as domestic workers at houses, health sector workers, and security forces in addition to migrant workers from organizing strikes. However, this constitutes a violation against international laws, which stress workers’ right to organize peaceful strikes.

Article 19 in the International Declaration of Human Rights stipulates that “everyone has the right to freedom of opinion and expression; this right includes freedom to hold opinions without interference.” Similarly, Article 47 in the Constitution of Qatar stipulates that freedom of expression is guaranteed in accordance with the conditions and circumstances set forth in law.

Article 8 of the International Covenant on Economic, Social and Cultural Rights stipulates that the state parties to the covenant undertake to ensure the right of everyone to form trade unions and join them for the promotion and protection of economic and social interests. No restrictions may be placed on the exercise of this right other than those prescribed by law.

While Euro-Med Monitor appreciates the slow steps Qatar is carrying out regarding some laws, it calls on Qatar to accelerate reforms, including the amendment of local laws, enabling individuals to peacefully exercise their right of expression and opinion as they wish and the right to freedom of publication, assembly, and association.