Jordanian Expatriates and their Constitutional Right to Vote 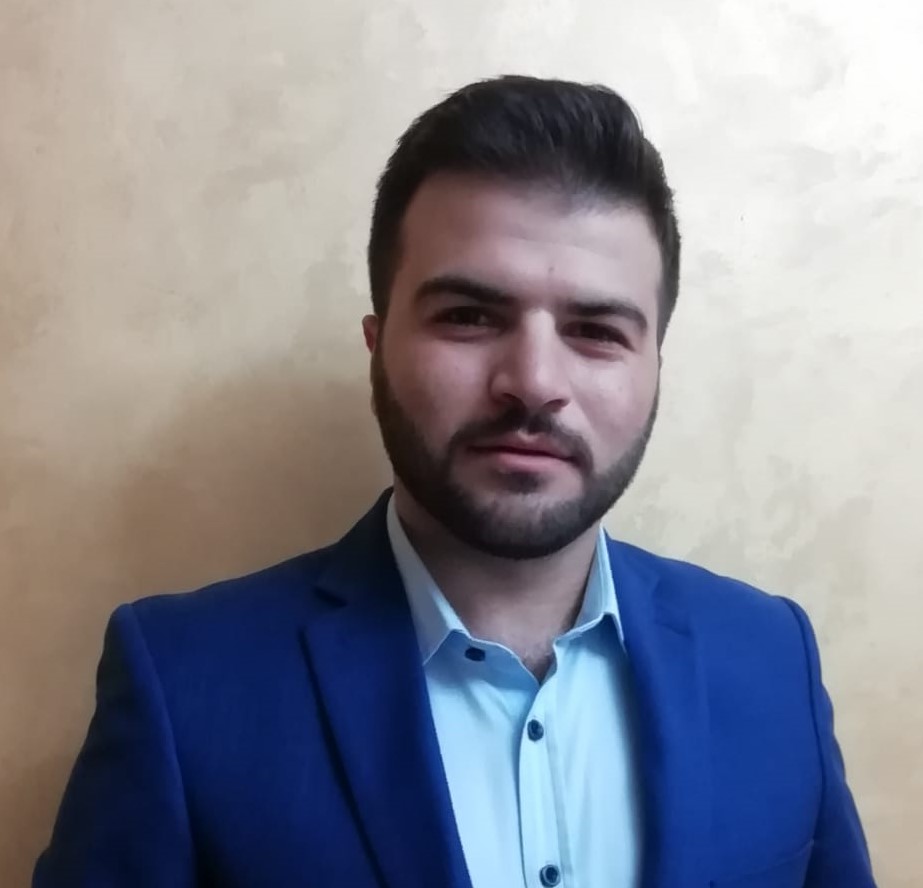 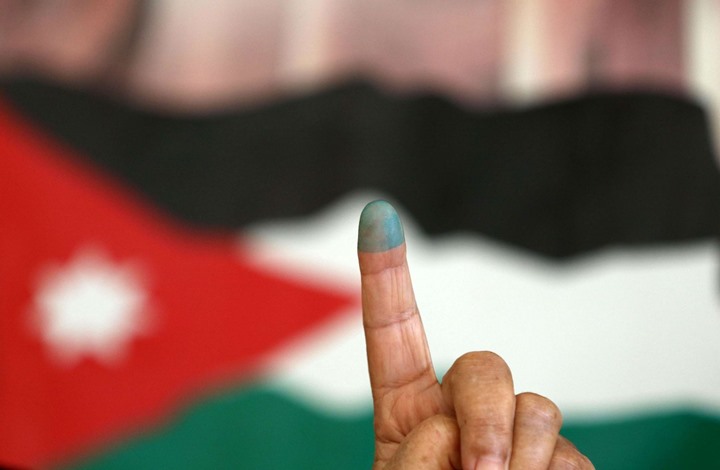 The upcoming parliamentary elections to choose the 19th Parliament—due on the 10th of November 2020—have drew the Jordanian public opinion's attention. There are varying opinions—people who want to participant and those who want to boycott—regarding elections in light of the current law. However, Jordanian expatriates, constituting 10% of the Jordanian community, do not enjoy the right to choose in these elections.

Based on the Ministry of Foreign Affairs statistics, Jordanian expatriates reached about one million people distributed around 70 countries, varying from business people to individuals. While 79.5% of them reside in the Gulf States, 11% reside in the United States and Canada, 4.3% reside in Europe, and the rest are distributed worldwide. Although their votes will make a big difference, they are deprived of the right to participate in the elections compared to other Arabi expatriates. Through legislative assemblies, Arabs enjoy this constitutional right and participate in the decision-making process in their home countries. Either they participate in the election process like Egyptians, or they participate through special electoral constituencies like Tunisians.

Involving expatriates in elections is important, for their unique characteristics. Most of them are highly educated and are financially independent as they hold positions requiring high educational and professional qualifications such as university degrees, doctors and engineers. According to a study the Jordan Strategy Forum conducted, 84% of expatriates hold university degrees, where 65% are bachelor degree holders, 14.5% are master degree holders, and 3.9% are Ph.D. holders. Financially, the Central Bank governor stated that "from 2000 to 2014, Jordanian expatriates' remittances constituted 14% of the national income and 22% of the current balance of payments.”

Even though the National Strategy for Expatriates 2014-2018 issued by the Ministry of Foreign Affairs devoted attention to the issue of voting by recommending that “competent authorities have to examine the expatriates' claims regarding the election law.” However, this has not been translated on the ground!

Official reactions, justifying the deprivation of the right to vote to expatriates, varied as the former Prime Minister, Dr. Abdulla Al-Nsour, stated that “organizing elections is expensive in addition to the government's fear of being accused of partiality if it allows expatriates to vote in the elections in some countries.” Further, Dr. Khaled Kalaldeh, the former Minister of Political Development and the current Chairman of the Board of Commissioners of Election Commission, stated that “the participation of expatriates in the election is subjected to the approval of the House of Representatives, which rejected electronic voting, the broadest gateway through which expatriates participate in the elections.”

Legally, the Jordanian election law grants all Jordanian citizens the right to vote as long as they reach the legal age.  In the Jordanian Election Code, Article 3 stipulates that "Any Jordanian national who has reached 18 years of age ninety days before the election date shall have the right to elect members to the Chamber of Deputies.”

In light of the above, it is clear that the only restriction to this right is age, indicating that expatriates can legally enjoy this right, which is confirmed by Article 25 in the International Covenant on Civil and Political Rights 1976, which Jordan signed, that stipulates “every citizen shall have the right and the opportunity, without any distinctions and without unreasonable restrictions: (a) to take part in the conduct of public affairs, directly or through freely chosen representatives; (b) to vote and to be elected at genuine periodic elections which shall be by universal and equal suffrage and shall be held by secret ballot, guaranteeing the free expression of the will of the electors.”

Enforcing the provisions of the right to vote regarding expatriates will be to the country's advantage regarding democracy. It will support the political reform process and involve a significant number of citizens in the democratic system. This will have positive effects on the monitoring and the legislative role of the House of Representatives.

If expatriates get the chance to participate in the elections, their independence, experience, and awareness will lead to electing representatives based on the election program, unlike the controversial criteria that most representatives are elected based on. Aside from the fact that black money plays an influential role in the electorate's voting choices, it exploits many citizens' economic needs. Involving the expatriates in the elections will have a positive impact on economic policymaking, which will enhance the development process.

It has become of utmost importance to qualitatively and quantitatively involve the expatriates in the democratic process and enforce legal provisions, enabling them to exercise the most important political rights to develop the outcomes of elections and enhance the democratic process. It is very important to include expatriates in the elections due to the local and international challenges the country faces. That requires to make use of all available human resources and to enable the largest number of citizens to participate in the national decision-making.