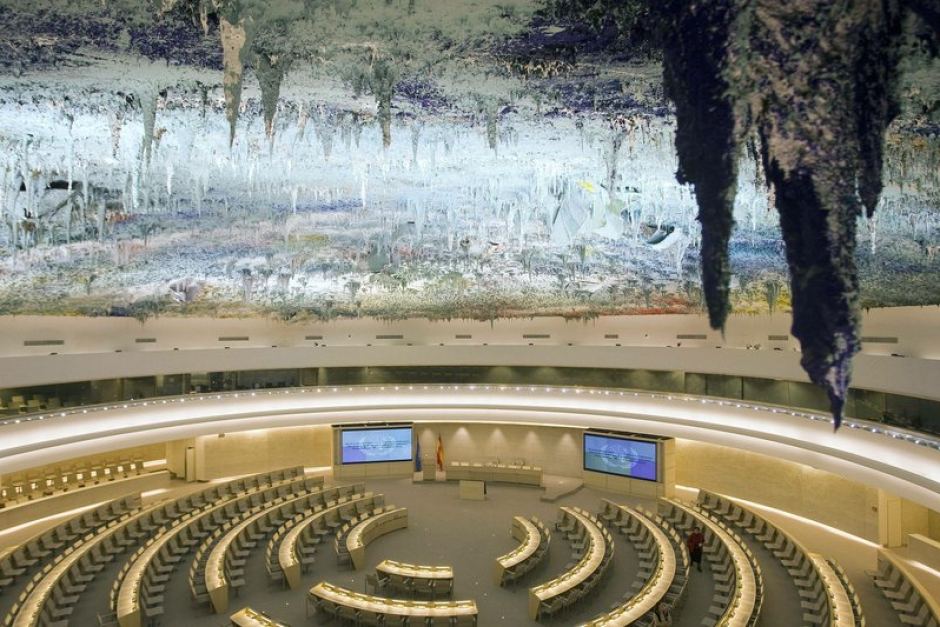 Geneva –The Israeli government has been consistently undermining and pushing against UN bodies and monitoring mechanisms, the Euro-Mediterranean Human Rights Monitor said in a statement submitted to the United Nations Human Rights Council. Israel does not show any regard for its international obligations regarding the implementation and respect of the rights of the Palestinians.

The joint statement with GIWEH stressed that Palestinians in the Occupied Palestinian Territories (OPTs) are left increasingly endangered, unprotected and in a state of unpredictability and constant fear.

The two organizations highlighted Israel's decision in February 2019 to end the mandate of the Temporary International Presence in Hebron, an observer mission that has deployed unarmed civilians since 1994 to report the human rights’ violations occurring on a daily basis in the tormented city.

The statement further referred to the resignation of the UN Special Rapporteur on the Palestinian Territory, Mr. Makarim Wibisono, after 18 months of holding the mandate, citing the frustration he felt as Israel prevented him from accessing the West Bank and the Gaza Strip. His successor, Prof. Michael Lynk, was never allowed into the Gaza Strip to examine the situation first-hand.

The statement added that UN treaty bodies and monitoring mechanisms are essential not only for supervising the implementation of international human rights treaties in each State party, but especially for protecting their civilian population, providing a sense of security and enhancing the visibility of especially vulnerable groups, otherwise unseen.

Euro-Med Monitor and GIWEH called on the Human Rights Council to exert pressure on Israel to allow UN independent experts to access the West Bank and the Gaza Strip at any time, to report violations, provide accountability and protect Palestinians’ fundamental rights.