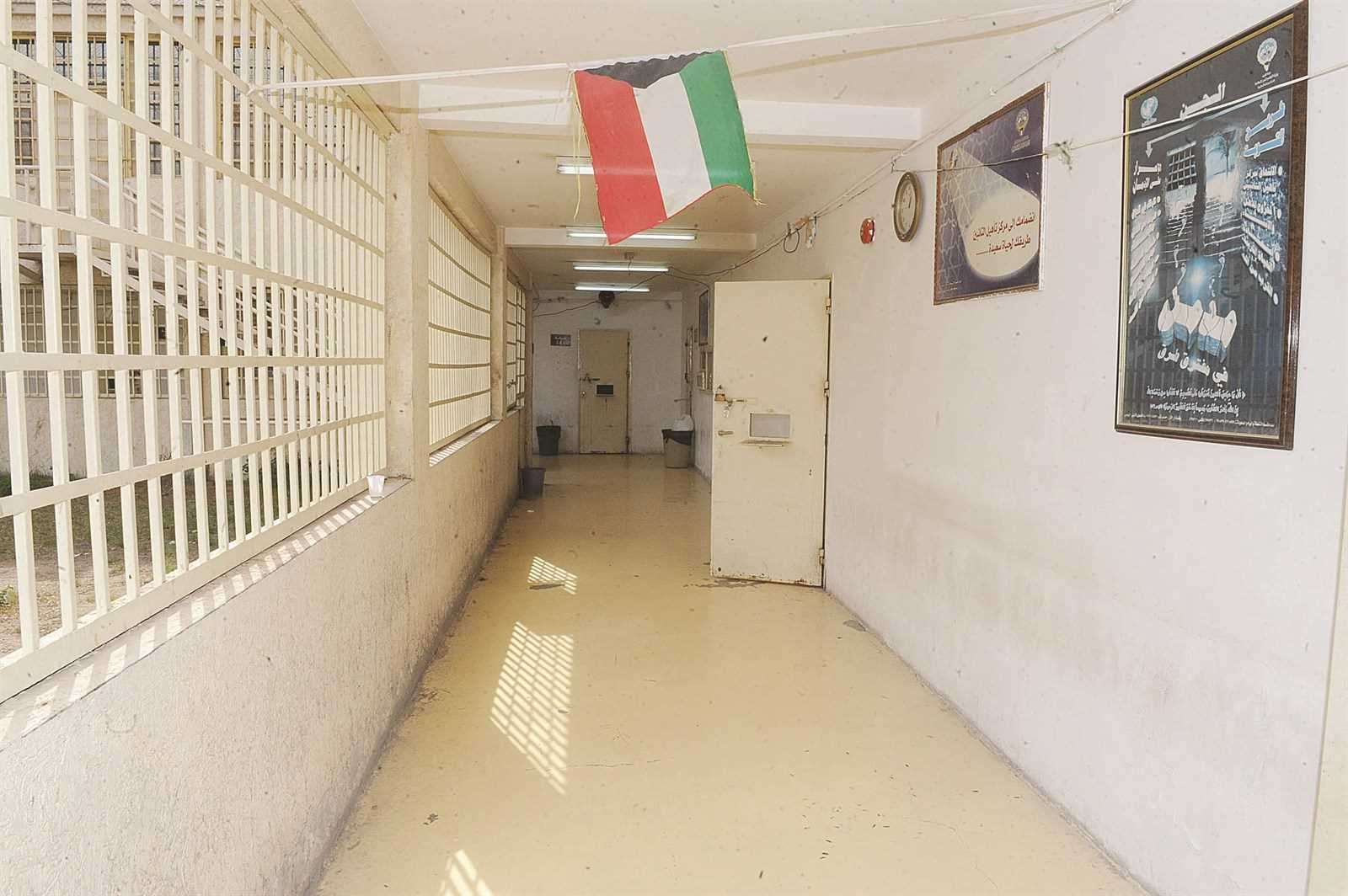 Geneva – Kuwaiti authorities should conduct an immediate investigation into Kuwaiti security forces storming of a ward at the Central prison which resulted in the violent assault of prisoners, the Euro-Mediterranean Human Rights Monitor urged in a statement on Thursday. The incident is a dangerous precedent that is indicative of cover-up of violations at Kuwaiti prisons.

On Monday night, October 12, a number of Kuwaiti security forces members stormed section number three, ward number two at the Central prison in Sulaibiya in Al Jahra Governorate. Despite posing danger to the health status of elder inmates, security forces beat a significant number of them in the face and the head, injuring dozens of them, who were later transferred to the Farwaniya Hospital.

In his testimony to Euro-Med Monitor, a relative of a prisoner at ward number two said that security forces assault at the Central prison was because one of the prisoners videotaped an unusual violent search operation which included the use of suppression tools. While one of the officers asked the prisoner to handover his phone, the latter asked for more time, so he could delete his personal pictures, which the officer refused to accept. Then, the riot control unit stormed the ward and attacked the inmates using sticks, tear gas, and pepper spray, which resulted in the injury of two prisoners with fractures and 20 others with various injuries. The forces ruined some of the prisoners’ property too.

Euro-Med Monitor’s team contacted a Kuwaiti human rights activist—preferred to keep his identity secret—who stated that the administration of the prison has been depriving the families of prisoners of visiting them for more than eight months under the pretense of COVID-19 preventive measures. This decision remains in place despite the fact that all sectors in the country work normally as part of a plan to coexist with the virus.

"The use of force against inmates is not acceptable and dealing with prisoners during rioting or offenses should be in accordance with law," Muhammad Imad, Euro-Med Monitor's legal advisor said. Imad criticized the statement of the Kuwaiti Ministry of Interior regarding the incident, in which it denied its members' attack against inmates and described the incident as a "clash between security forces and inmates".

Imad pointed out that "arresting a person based on a crime he committed does not mean violating his right to personal safety and degrading treatment which is guaranteed by local and international laws. The punishment of detainees should take place at courts and in accordance with law and not inside the cells.

"These violent practices violate many international and local legal provisions, including Article 32 of the Kuwaiti Constitution which stipulates that 'No person shall be subjected to torture or to degrading treatment,' and Article 120 of the Penal Code No. 16 of 1960 which stipulates that every public employee uses the authority of his position merely to harm an individual shall be punished with imprisonment for a period no more than three years and a fine not exceeding three thousand dinars or either of these two penalties.

"The provisions of the International Covenant on Civil and Political Rights guaranteed the rights of detainees, including in Article 10: 'All persons deprived of their liberty shall be treated with humanity and with respect for the inherent dignity of the human person.” In addition, Article 50 of the United Nations Standard Minimum Rules for the Treatment of Prisoners affirmed that 'The laws and regulations governing searches of prisoners and cells shall be in accordance with obligations under international law and shall take into account international standards and norms, keeping in mind the need to ensure security in the prison'. Article 52 of the same rules affirmed that 'Intrusive searches, including strip and body cavity searches, should be undertaken only if absolutely necessary'".

The Kuwaiti authorities should adopt strict measures against prison administrations so that they respect the rights of inmates and give them adequate space to enjoy their rights guaranteed by Kuwaiti and international law alike.

The authorities should hold all persons involved in the incident accountable, to ensure that such acts are not repeated, and to impose strict control measures on the work of prison administrations to ensure that prisoners' rights are safeguarded and that they enjoy all of them.