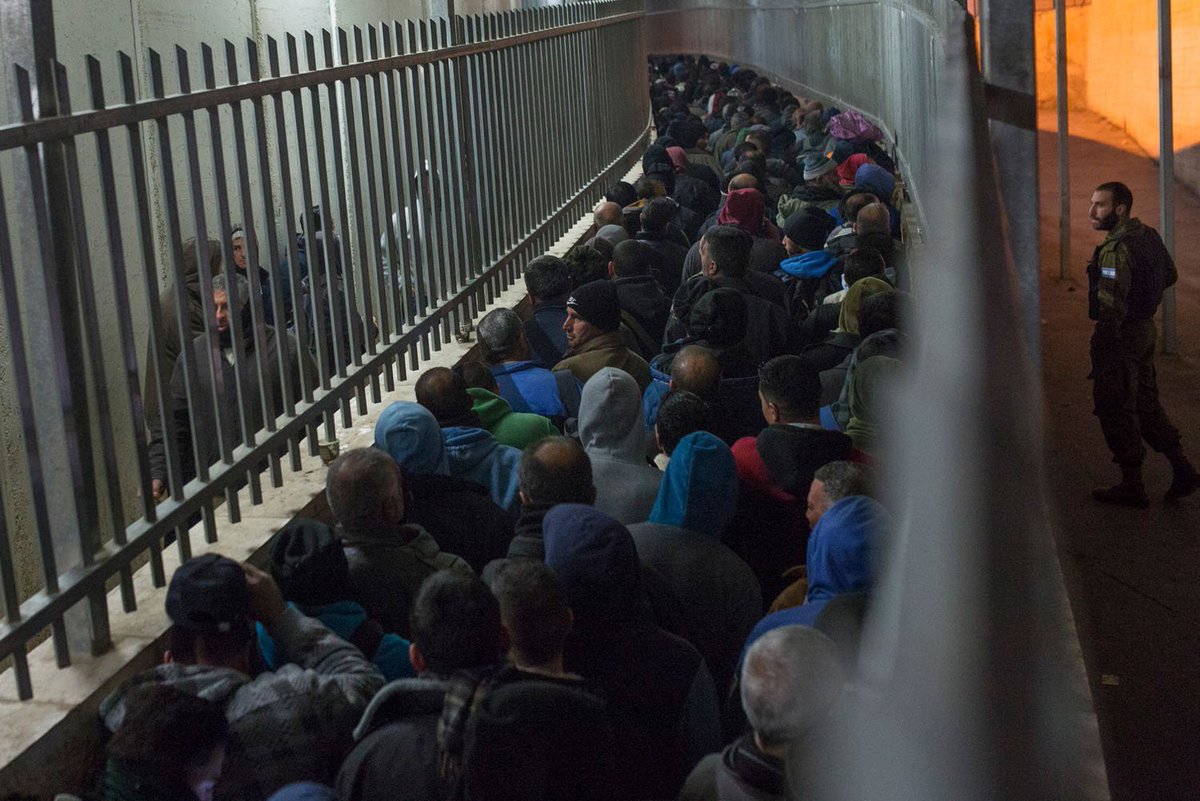 Geneva - We are alarmed by the Israeli-UAE plans to set an investment fund that will enable “modernizing” Israeli-operated checkpoints in the occupied Palestinian territories, said the Euro-Mediterranean Human Rights Monitor in a statement today. The UAE government should refrain from and immediately halt any deals with Israel that may contribute to or embolden human rights violations against the Palestinians.

Last Tuesday, the chief executive of the U.S. International Development Finance Corporation, Adam Boehler, announced that the US, Israeli and UAE governments will create a $3 billion investment fund, to be called the Abraham Fund, that would seek to promote private investment in Israel, the West Bank and elsewhere in the Middle East and North Africa. On the top priorities of this fund would be upgrading and modernizing Israeli security checkpoints across the occupied West Bank.

Euro-Med Monitor cautioned that financing the so called “modernization” of the Israeli checkpoints in the West Bank would contribute significantly to hiding their destructive purpose and negative impacts on the Palestinians; to make them a permanent reality, and to entrench the occupation.

In late 2019, the United Nations Conference on Trade and Development estimated that damage Israel occupation have inflicted on the Palestinian economy between 2000-2017 to be around $48 billion. A 2020 UNCTAD report concluded that Israeli checkpoints alone have been costing the West Bank’s economy a minimum of 6% of Palestinian GDP. The report added that placing one checkpoint one minute away from a locality reduces the probability of being employed by 0.41 per cent, the hourly wage by 6.3 per cent and working days by 2.6 per cent.

Other estimates have pointed out that Israeli checkpoints and restrictions in the West Bank cost Palestinian workers more than 60 million hours of work annually, the estimated loss of which stands at about $ 270 million per year. Checkpoints and restrictions increase Palestinian fuel consumption by nearly 80 million liters per year, the costs of which is estimated at $135 million.

“Checkpoints are a symbol of Palestinian subjugation and repression. They should only be dismantled, rather than merely improved. A gilded cage is still a cage," said Ahmed Naouq, Campaign officer at Euro-Med Monitor, “While the UAE may justify its spending on upgrading the checkpoints as benefitting the Palestinians and their economy, the UAE should have invested its diplomatic ties in pressuring Israel to remove these checkpoints rather than entrenching them.”

Supporting Israel in developing its occupation apparatus does not lead to improving the lives of the Palestinians nor to changing Israel’s policy in the occupied territories. For instance, in 2013, the Netherlands donated a high-tech container scanner to Israel’s border crossing with the Gaza Strip, which was supposed to offer a solution to Israel’s proclaimed security concerns about Gazan exports and imports. When the Netherlands demanded from Israel to use this security scanner to allow Gazan exports to the West Bank, Israel turned down this demand and insisted on restricting the movements of good and people from Gaza to the West Bank.

Therefore, Euro-Med Monitor calls on the UAE to refrain from investing into security mechanisms that contribute to the oppression of Palestinians and perpetuating their suffering. Instead, the UAE and other countries in the international community should concentrate their energy and efforts into pressing Israel to dismantle its checkpoints across the occupied territories.