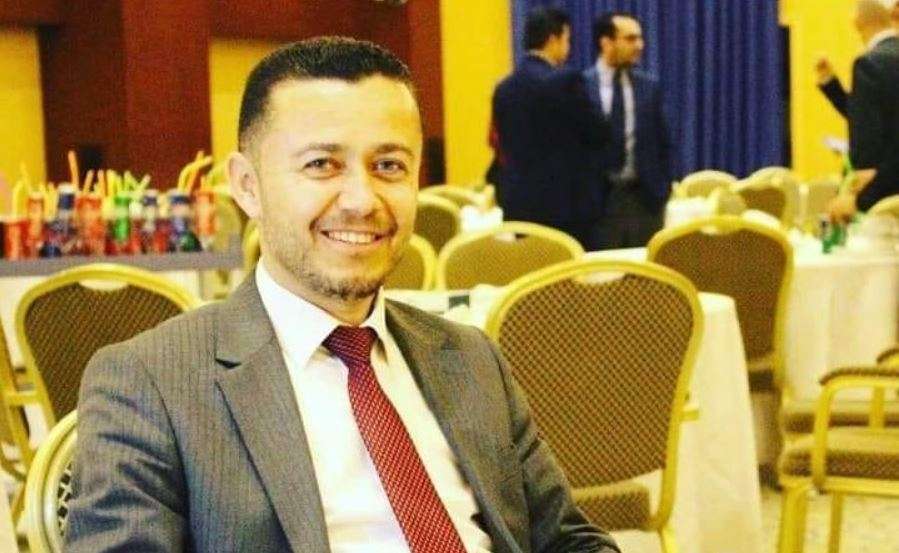 Geneva- The Iraqi Kurdistan security forces, Asayish, arrested the chairman of the National Alliance in Duhok Shvan Saeed Brushki over his criticism of the authorities’ handling of the crises in the region that have been ongoing for years, said the Euro-Mediterranean Human Rights Monitor.

Euro-Med Monitor stated in a press release on Monday that on Thursday, October 22nd, 2020, the security forces arrested Brushki without any legal ground as part of an arrest campaign against dissents to the government policies in the region. It is worth mentioning that since the spark of the protests in December 2017 and by August 2020, more than 300 activists and journalists were arbitrarily and illegally arrested, breaching international human rights standards.

In a testimony to Euro-Med Monitor, Shvan Bruski’s family stated that “On Thursday, October 22nd, 2020, at 8:30 am, an unknown security force stormed our house in Bahdinan-Duhok and verbally assaulted him in front of his wife and children, spreading panic and fear. Although the area is known to be a clan-inhabited and storming houses this way may cause unpredictable reactions from families and provoke strife, the security forces illegally stormed the house and humiliated Shvan. We are afraid that the authorities will repeat such violent acts.”

Euro-Med Monitor stressed that the Iraqi Kurdistan authorities should respect civilians’ political freedoms and should not violate their right to opinion and expression, affirmed by relevant international covenants. Article 19 in the International Covenant on Civil and Political Rights stipulates that “Everyone shall have the right to hold opinions without interference. Everyone shall have the right to freedom of expression; this right shall include freedom to seek, receive and impart information and ideas of all kinds, regardless of frontiers, either orally, in writing or in print, in the form of art, or through any other media of his choice.”

The region’s authorities should stop arresting civilians for 24 hours without any accusation as stated in domestic laws as Article 123 stipulates that “the investigative judge or [judicial] investigator must question the accused within 24 hours of his presentation, after proving his identity and informing him of the offence of which he is accused. His statements on this should be recorded, with a statement of evidence in his favour. The accused should be questioned again if necessary to establish the truth.”

Euro-Med Monitor urges the authorities of the region to immediately put an end to violations committed against journalists and activists represented by unlawful arbitrary detention. This would undermine public freedoms and internal stability in the region. The authorities should immediately release the detainees and respect their obligations by ensuring the freedom of expression guaranteed by domestic and international law.