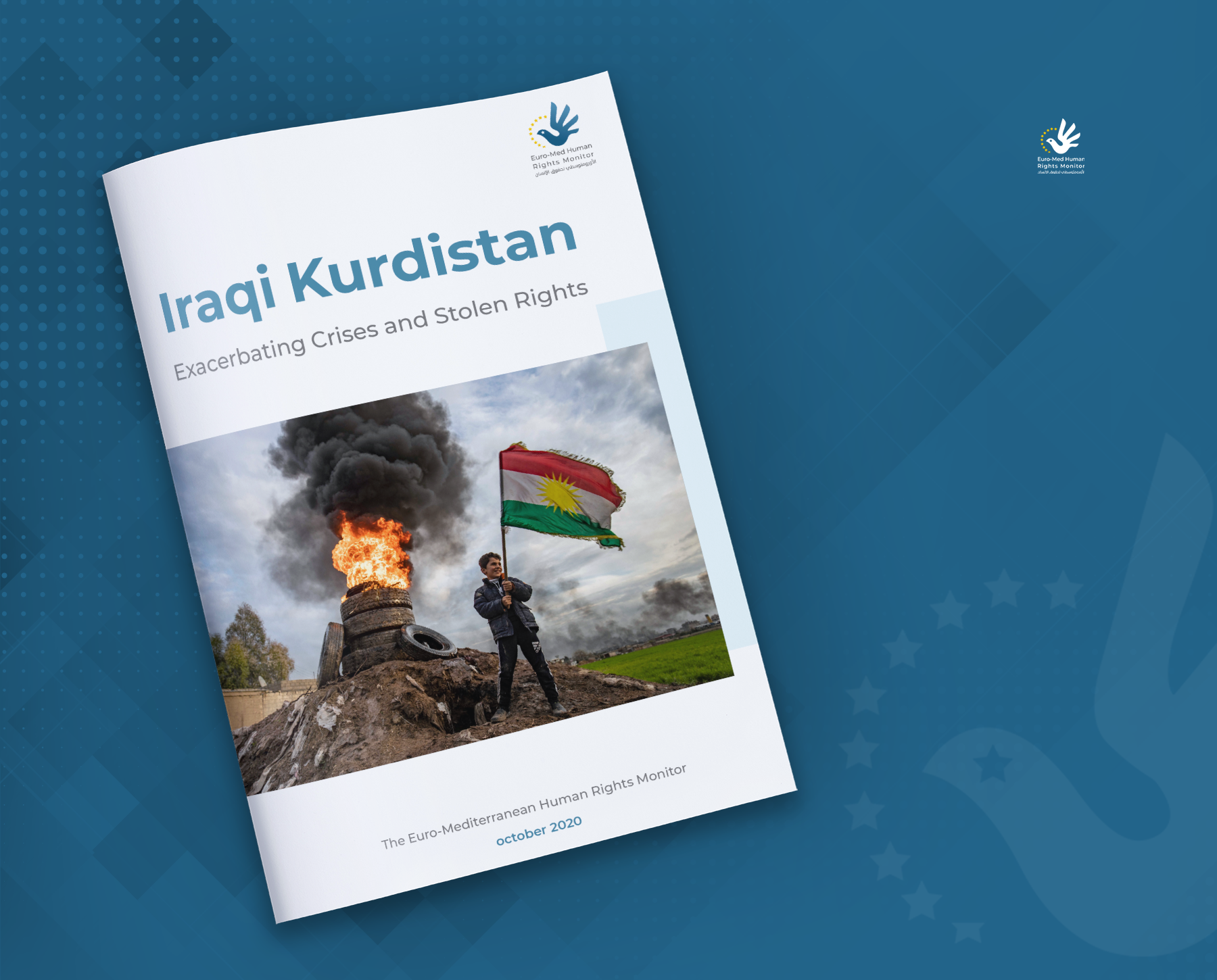 Since December 18, 2017 protests erupted in Iraq’s Kurdistan region where thousands of teachers, employees and activists participated in protests against corruption and late salaries. The protesters demanded the resignation of the regional government especially in light of the economic crisis that affected all walks of life and caused a significant increase in poverty and unemployment rates.

The security forces of the regional government faced the demonstrations with extreme violence. They used live bullets and tear gas to disperse the protesters, killing five of them and wounding more than 70 others, and arresting more than 150.

The popular protests began following the accumulation of crises the region has been witnessing for years, especially at the economic level, which multiplied after the spread of the Coronavirus COVID-19. The local Peace and Freedom Organization said that the unemployment rate has seriously risen due to the Coronavirus from 20% to 44% and the number of workers laid off from work during the spread of the pandemic reached 200,000. In addition, several industrial sectors were almost completely shut down, such as cement factories in which about 4,000 out of 5,000 workers lost their jobs as a result of the shutdown.