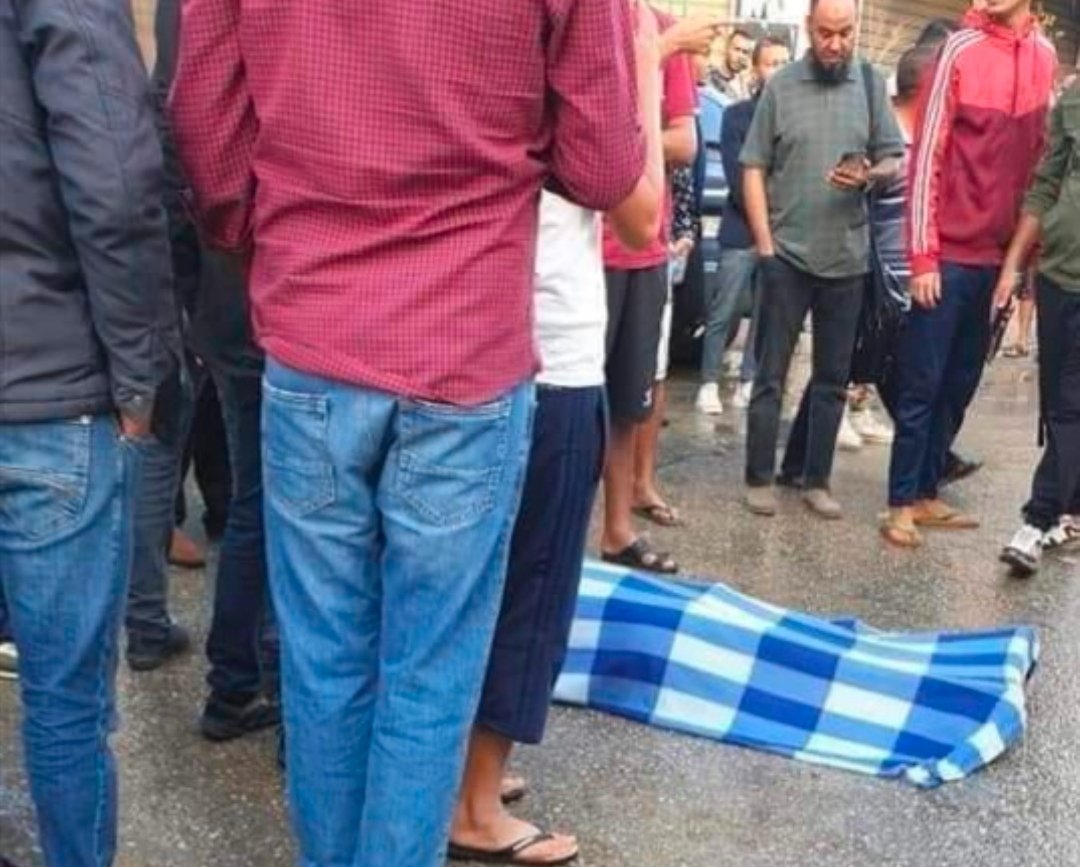 Geneva- The Euro-Mediterranean Human Rights Monitor strongly condemns the assassination of lawyer and human rights activist, Hanan Al-Barasi, in the downtown of the Libyan city of Benghazi by unknown gunmen.

According to initial testimonies received by Euro-Med Monitor, unknown gunmen in three civilian cars shot at Al-Baraasi in the afternoon as she was leaving one of the shops on the 20th Street in downtown Benghazi, killing her immediately.

The assassination of Al-Barasi came after her harsh criticism of Haftar's son Saddam and the Minister of Interior in the government of Eastern Libya. Local media also announced that a militia affiliated with Saddam had carried out the assassination.

This incident comes two days after Al-Barasi announced in a video that her daughter was subjected to an assassination attempt, stressing that she will go after everyone behind these attempts.

Euro-Med Monitor said that a group of social media activists circulated a video on Facebook perceived to be of the assassinated lawyer. The video shows a group of citizens gathering around a covered corpse lying on the ground, waiting for the arrival of ambulances and the police.

According to local Libyan media, ambulances transferred the lawyer's body from the crime scene to Al-Galaa Hospital in Benghazi.

Euro-Med Monitor stresses that the International Covenant on Civil and Political Rights, which Libya ratified, stipulated in Article (6) that "Every human being has the inherent right to life. This right shall be protected by law. No one shall be arbitrarily deprived of his life." Therefore, the Libyan government must put an end to extrajudicial killings and protect people from losing their right to life, as a fundamental right that must not be violated.

Euro-Med Monitor calls on the Libyan authorities to start an investigation into Al-Barasi's assassination and persecute the perpetrators of this crime in order to put an end to the policies of impunity and extrajudicial killings.