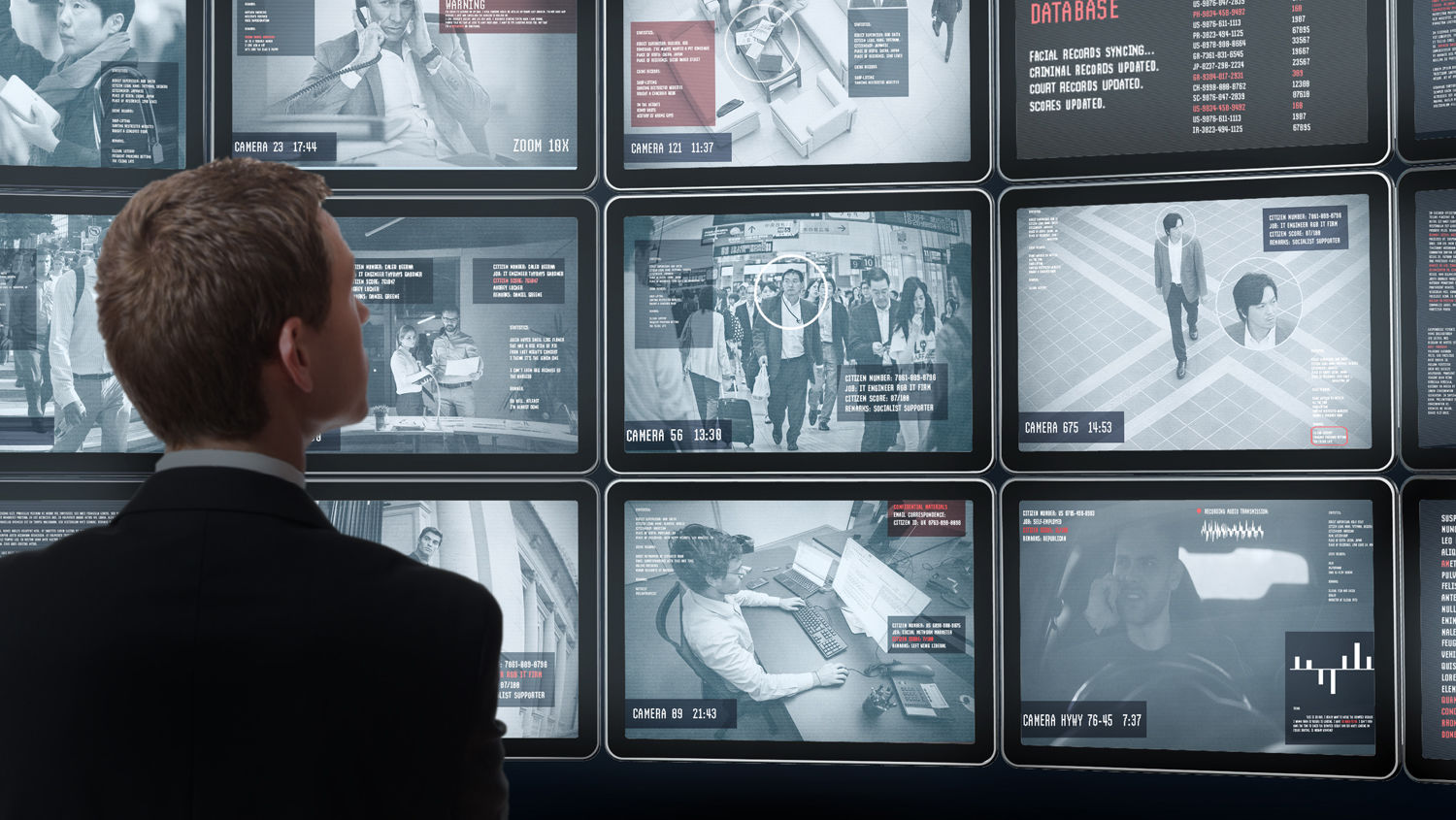 The EU’s decision to tighten up rules for the export of cyber-surveillance technology to third countries where human rights violations are taking place is a commendable step in the right direction, Euro-Med Human Rights Monitor said in a statement today. We are, however, concerned by the fact that the decision leaves it up to EU member states to decide whether the new restrictions include products such as facial recognition technologies that are currently being employed in the curtailment of human rights in certain totalitarian countries.

On Monday, negotiators from the European Council and Parliament signed off new rules that would govern the export of so-called dual use goods that might be misused to violate human rights.

The new rules are particularly relevant in the Middle East, as Saudi Arabia, the UAE, Libya and Egypt have been using European surveillance technology to repress dissent. For instance, in 2017, the UAE transferred to Egypt a €10 million French software designed to facilitate surveillance of suspects, by tracking emails and text messages and accessing chat rooms and social media sites. Another French company, Amesys, sold a surveillance system to Libyan dictator Muammar Ghaddafi in 2011, for which it is still facing investigations in a French high court.

Euro-Med Monitor welcomes the new rules allowing for a more accountable and transparent trade of dual-use items and acknowledging the dangers that these goods pose in the hands of dictators. We simultaneously express our deep concern that leaving it up to member states to decide on the export of some cyber-surveillance equipment such as facial recognition is a dangerous loophole. Facial recognition technologies could be employed by dictatorial governments, for example to identify protesters in real time, but also to misidentify and wrongfully arrest or prosecute someone, as this technology is allegedly prone to errors and pose a greater risk for women and people of colour.

“Privacy and data protection are an essential prerequisite for the exercise of other fundamental rights, such as the freedom of expression and of assembly” said Michela Pugliese, researcher at Euro-Med Monitor “EU has negotiated an important but insufficient agreement, as it allows member states to keep exporting facial recognition technologies and other goods used in dictatorships to restrict protesters’ rights and private lives”.

Our fear is compounded by the fact that the EU Council’s resolution was being held back by Germany for the last few years, which was supported the restrictions in public, but pushed back against them behind the scenes. The country’s ambiguous stance may have been heavily influenced by commercial interests, as Germany accounts for around 60% of the EU’s exports of dual-use items. Germany has already been involved in a scandal with the German surveillance company FinFisher, that had been selling its products to spy on protesters in Bahrain between 2010 and 2012, during the country’s brutal response to the Arab Spring movement.

Providing repressive regimes in the Middle East Employing with facial recognition technologies constitutes an interference with the right to protection of personal data and the right to private life under Art. 7 of the Charter of Fundamental Rights and Freedoms and Art. 8 of the European Convention of Human Rights.

“The EU prides itself on deeming privacy and data protection a human right, and on protecting civil liberties. It’s therefore morally obliged to apply its purported principles on its cyber exports to ensure that it won’t be complicit in autocratic regime’s crackdown on freedoms in the Middle East” said Muhammad Shehada, Euro-Med Monitor’s Europe Regional Manager.

Euro-Med Monitor calls on Europe to subject to stricter accountability and export controls member states and European surveillance companies that sell equipment to dictators showing complicity in human rights abuses, and to protect and respect everywhere the right to privacy enshrined in its Charter and Convention.