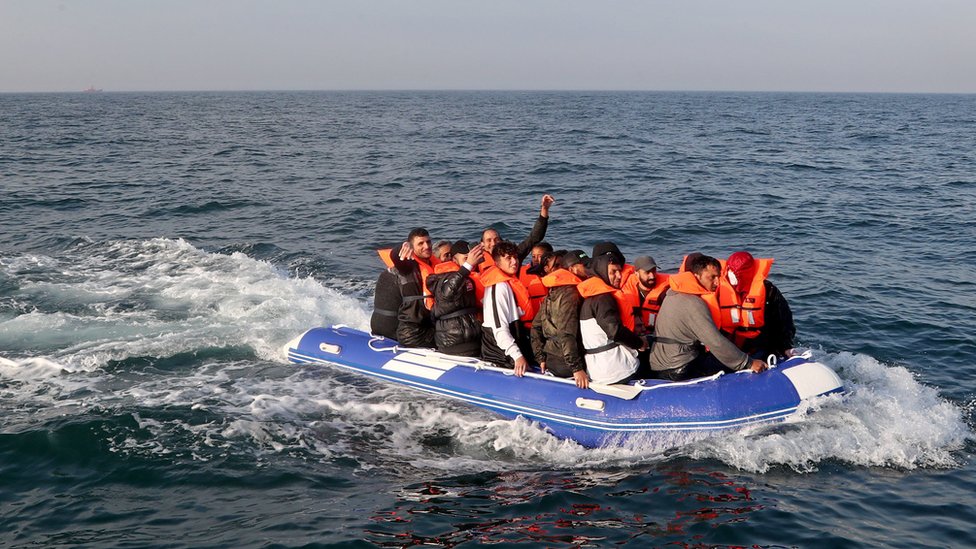 We are deeply alarmed by the inhumane treatment that asylum seekers reaching Dover by sea have been subjected to, including crowded facilities, serious errors in documentation and disregard of critical medical conditions, Euro-Med Human Rights Monitor said in a statement today, such practices show disregard – often deliberate – to the dignity and humanity of asylum seekers who risk their lives in pursuit of safety.

This year nearly 8,000 people have crossed the English Channel between France and the United Kingdom in small unseaworthy boats. For the first time, the whole process migrants go through in UK has recently been independently examined, and the conclusions were making clear that the cumulative effect of the failings in the British system of detention and removal of migrants amount to inhumane treatment.

In one instance, 291 detainees in Dover were being kept in crowded conditions without social distancing for more than 24 hours in September. In August and September, nine unaccompanied children were mistakenly transferred to the adult detention centre of Yarl’s Wood. In multiple instances, several asylum seekers with untreated injuries, including broken bones, burns and cancer, were moved to the same removal centre without receiving proper medical attention. In other instances, serious errors were made in the documentation of several asylum seekers, including writing the wrong names next to photos.

At Brook House, where migrants are detained before being removed on charter flights, there were 44 acts of self-harm recorded in a population of 80 detainees in August alone. Some asylum seekers were put on flights before a vulnerability assessment had been completed, even in case they have attempted suicide.

Over the summer the UK Home Office had increased its measures that are aimed at penalizing crossings to render the English Channel route “unviable”. Such measures include criminalizing asylum seekers for steering dinghies through dangerous journeys to safety, even in instances where they’ve been forced to do so by smugglers. So far eight migrants who admitted steering boats have been jailed, with sentences ranging from 16 months to over two-and-a-half years, after which they will be eligible for deportation.

“The UK rashly aims to either criminalize or get rid of victims of violence and trauma” said Michela Pugliese, researcher at Euro-Med Monitor, “The British government is failing to acknowledge, listen to and answer asylum seekers’ cry for help, from the moment they risk drowning in the Channel, through their unhealthy time in detention centres, to their expulsion on charter flights, even after suicide attempts.”

Euro-Med Monitor calls on the UK to respect migrants’ right to seek asylum, in accordance with Art. 14 of the Universal Declaration of Human Rights and the 1951 Refugee Convention; to ensure that detention is used only “as an exceptional measure of last resort, for the shortest period and only if justified by a legitimate purpose”, always in accordance with international refugee and human rights law and not for administrative convenience; and to treat asylum seekers in detention “with humanity and with respect for the inherent dignity of the human person”, as enshrined in Art.10 of the International Covenant on Civil and Political Rights, particularly guaranteeing the opportunity to receive appropriate medical treatment and psychological support.