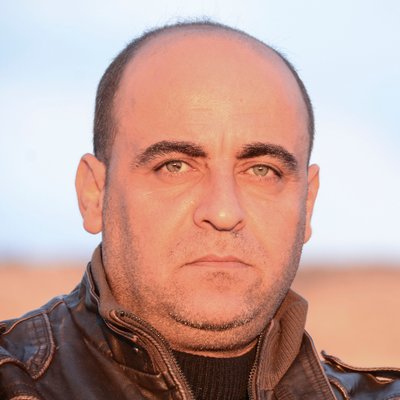 On Thursday, November 19, the Preventive Security Service forces arrested Banat after he published a video on Facebook criticising the resumption of relations between the PA and Israel. On Saturday, November 21, the Public Prosecution in Hebron extended Banat’s detention for 48 hours under the pretext of completing the investigation over ‘defaming the public authorities.’ Banat started a hunger strike following his arrest.

Euro-Med Monitor’s legal team reviewed the video Banat published and concluded that he was arbitrarily detained since he did not commit any legal violation that requires detention over ‘defaming the public authorities’. His statements did not go beyond legitimate criticism of powerful figures in the PA.

This is not the first time in which Nizar Banat is arrested. Over the past six years, he was subjected to many arrests and summons by the Palestinian security services, the last of which was in August 2020. Banat's repeated prosecution has been on the background of freedom of opinion and expression and the freedom of peaceful assembly.

Through repeated targeting of Banat, the Palestinian Authority (PA) is seeking to make an example of him that whoever criticizes or opposes its policies will be silenced. This comes as part of the intimidation policy the PA adopts against activists and opponents in the West Bank

Euro-Med Monitor stresses that freedom of opinion and expression is one of the basic pillars of any civil society and violating this right is unacceptable. Euro-Med Monitor expresses its deep dissatisfaction with the escalation of arrests in the West Bank against individuals and activists over expressing their views regarding issues of public concern. Euro-Med Monitor stresses the importance of the PA’s protecting of such rights and providing sufficient guarantees for people to exercise their rights without restrictions or prosecution.

Euro-Med Monitor calls on the PA Public Prosecutor to immediately release Banat, and urges the PA to review its security policy in dealing with opponents and to put an end to all violations against rights guaranteed by relevant international laws and treaties.