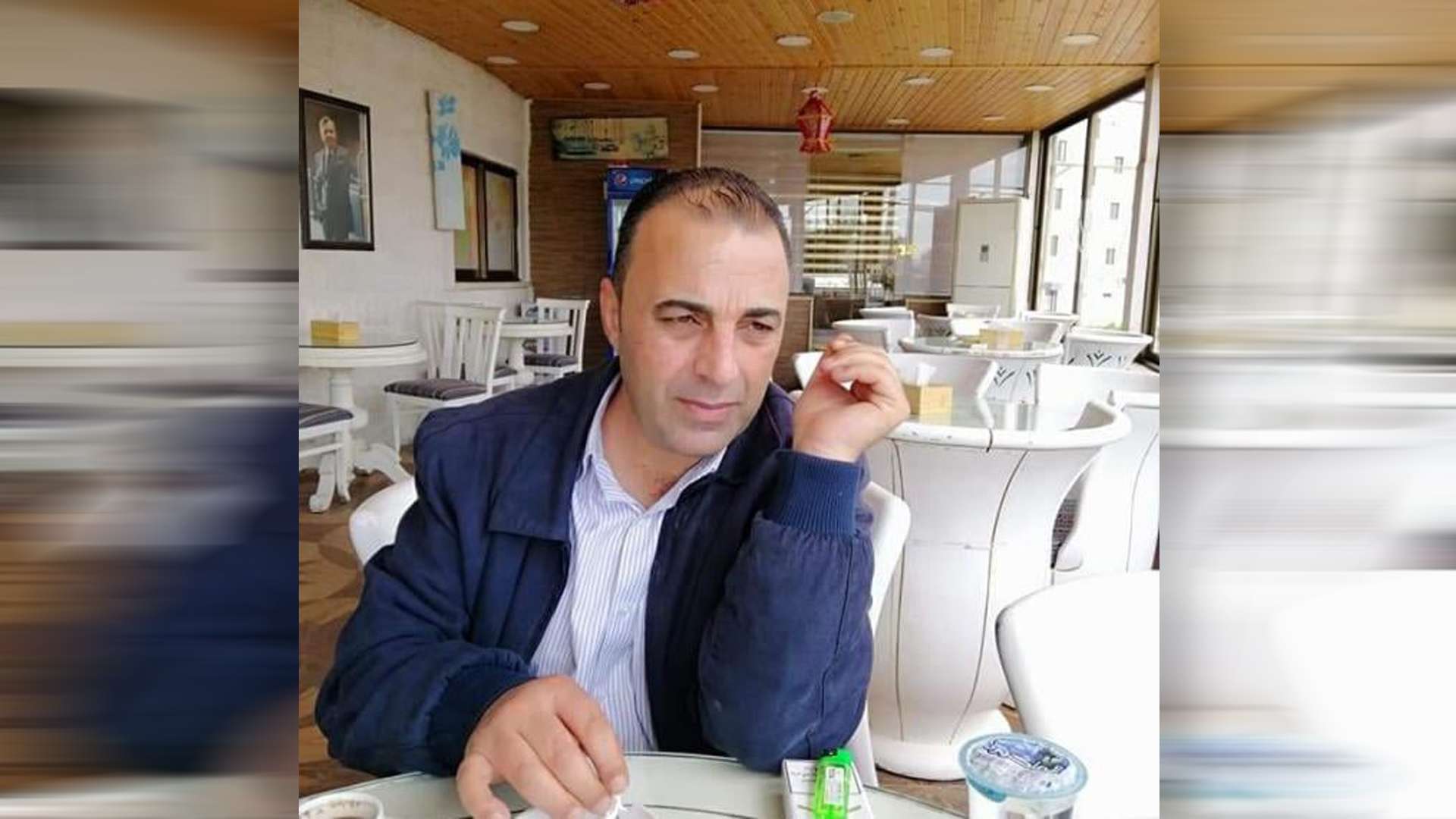 Geneva - The arrest of Jordanian journalist Jamal Haddad, the publisher of the al-Waqaai’ News website, by the State Security Court is a serious restriction of the freedom of the press in the Kingdom of Jordan, said the Euro-Mediterranean Human Rights Monitor.

The Geneva-based organization said in a statement on Friday that the Jordanian authorities have detained Haddad in the Marka Prison, after the State Security Court indicted him with several charges over publishing a report that revealed that several government officials have received the Coronavirus vaccine. Haddad expressed his criticism of the government due to the contradiction between official statements about the vaccine.

Euro-Med Monitor said it was not able to read the indictment list against Haddad, but according to local media outlets, the charges against him included “endangering the safety of the society, creating discord, disturbing the public order, and creating terror among people.”

According to the testimony of Jordanian journalist Alaa Al-Deeb to Euro-Med Monitor, Haddad was contacted on Wednesday, December 23 by the Jordanian security, and he was asked to attend to the State Security Court the next day. When he did on Thursday, he was handed an indictment list and was arrested for seven days, and eventually transferred to the Marka prison.

A number of Jordanian journalists organized a protest in front of the Journalists Syndicate in Amman, considering the arrest of Haddad as an attack against the press work which negatively affects the level of freedoms in the country.

Basil Al-Akour, the publisher of the Go24 website, told Euro-Med Monitor that these practices aim to intimidate journalists and disrupt their work, expressing his fear that the authorities would further restrict the press work in the country.

For its part, the Jordan Journalists Syndicate issued a statement about the arrest of Haddad, in which it rejected “brining journalists before the State Security Court and putting them to trial based on the Terrorism Prevention Law,” stressing that “this court does not have jurisdiction over cases related to freedom of expression,” calling for “the immediate release of Haddad and the referral of the case to the competent civil courts.”

The Euro-Mediterranean Human Rights Monitor stressed the need for the Jordanian government to abide by local and international laws and charters that guarantee the freedom of press, including the Jordanian Constitution, Article 15 of which stipulates that “The State shall guarantee freedom of opinion. Every Jordanian shall be free to express his opinion by speech, in writing, or by means of photographic representation and other forms of expression, provided that such does not violate the law.” Article 19 of the Universal Declaration of Human Rights states that “Everyone has the right to freedom of opinion and expression; this right includes freedom to hold opinions without interference and to seek, receive and impart information and ideas through any media and regardless of frontiers.”

Euro-Med Monitor stresses that it is impermissible to bring journalists before military courts due to their work, as the arrest of journalists over their work must be based on the Jordanian Press and Publications Law, and to bring them before civilian courts. The Euro-Med Monitor referred to Article 41/A of the Jordanian Press and Publications Law, which states that “A. The Court of First Instance shall look into all crimes that are committed contrary to the provisions of this law, and shall give precedence to all press cases.”

The organization calls on the Jordanian authorities to immediately and unconditionally release Jamal Haddad, and to stop all measures that would affect freedoms of the press in the country, which negatively affect adherence to democratic standards.

Euro-Med Monitor calls on Jordan to abide by its domestic laws, which stipulate that journalists must be brought before civilian courts.

Update
On December 29, the State Security Court in Jordan decided to release journalist Jamal Haddad on bail despite the fact that he was detained without a legal basis. Haddad was detained at Marka Prison after a court directed a list of charges against him following publishing a newspaper article stating that some officials received the COVID19 vaccine. He expressed his criticism of the contradictions in official statements regarding the vaccine and called on the government to reveal the truth.