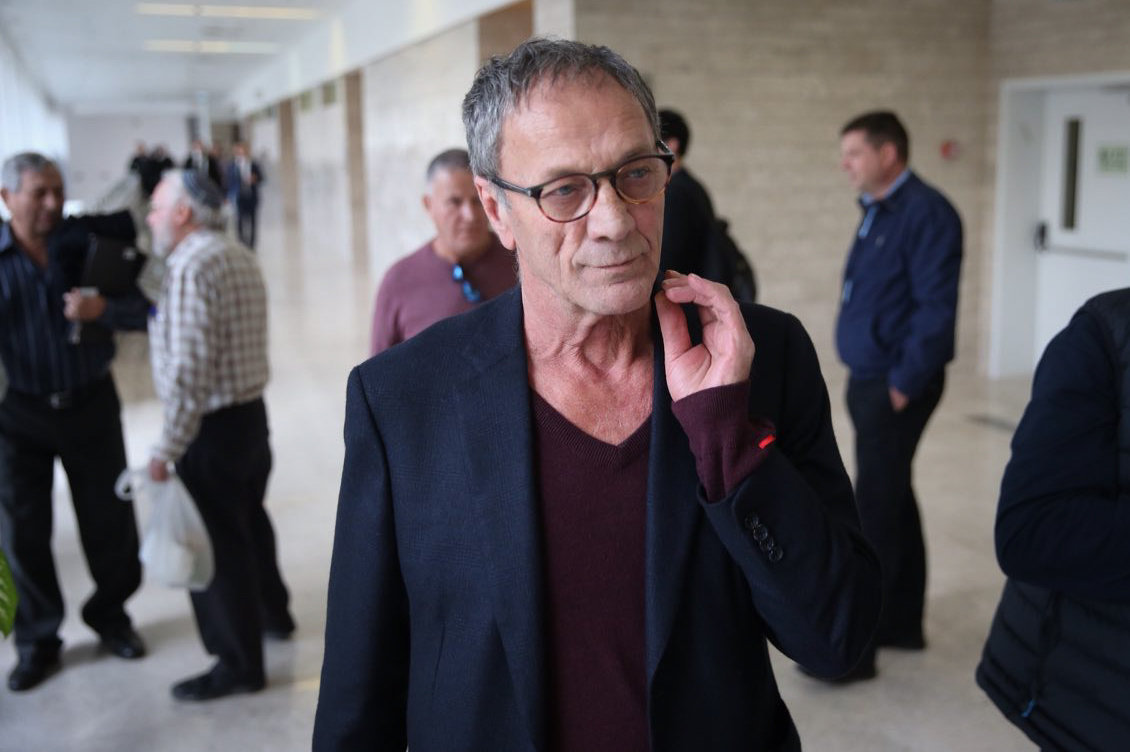 Geneva – An Israeli district court issued a condemnable decision banning the screening of the film "Jenin, Jenin”, which sheds light on the Israeli army's violations in Jenin camp in the northern West Bank during its “Operation Defensive Shield” in 2002, the Euro-Mediterranean Human Rights Monitor said in a statement on Tuesday.

The Israeli court decision issued on Monday included a ban on distributing the film, an order to confiscate all copies, and obligating its director, Muhammad Bakri to pay a financial compensation of 175,000 shekels, (the equivalent of more than $55,000) for the plaintiff Israeli soldier. In addition, the director must bear the legal expenses estimated at 50,000 shekels (equivalent to about $16,000).

“The Israeli restrictions on the film "Jenin, Jenin" and its director began since the film's premiere about 18 years ago, because it contains testimonies documenting violations by the Israeli army against the civilian population. Hussein Abu Hussein, the director's lawyer, told Euro-Med Monitor that the Israeli military commander, Nassim Meganaji, had filed a defamation case against the director, Bakri in 2015, for his appearance in a 20-second clip in the movie “Jenin Jenin”. He added that the case remained closed in court until the verdict was issued in favour of the Israeli leader on Monday."

The lawyer pointed out that the Israeli military commander who filed the complaint requested in 2009 to join a previous case filed by several soldiers against displaying the film. However, the court rejected his request at the time, even though it was based on the same allegations that it had ruled in his favour for this case on Monday.

Abu Hussein revealed that the director, Bakri, had been subjected to repeated physical and verbal insults daily by the soldiers and army officers attending the court sessions in large numbers.

The Israeli authorities have played a role in influencing this case, through the accession of Attorney General Avichai Mandelblit and to the continuous presence of senior Israeli officers, alluding to the Israeli army's claim. Legal norms allow a lawsuit to be filed within seven years of the event (in the film’s case, 2009), but the court ignored these regulations and accepted the case. In the end, the court decided in favour of the Israeli military commander.

A short clip which featured the Israeli officer in the film was not accompanied by any personal accusation or insult, except that the clip was originally published by the spokesman for the Israeli army, who is responsible for distributing the army's media materials to various media outlets.

The Israeli restrictions on the film "Jenin, Jenin" and its director began since the film's premiere about 18 years ago because the testimonies document serious violations committed by the Israeli army against the civilian population in the Jenin camp in 2002.

"The Israeli government should have investigated the testimonies presented in the film that reflect the horror of the violations committed by the Israeli soldiers during Operation Defensive Shield, instead of providing financial coverage for the alleged soldier, and having its legal advisor joining the case," Anas Aljerjawi, Euro-Med Regional Director for the Middle East and North Africa.

Preventing the screening and distribution of the film "Jenin Jenin" is part of the Israeli policy of prohibiting any activity aimed at exposing its violations in the Palestinian territories. The extended criminal prosecution of the film for many years, reflects Israel's keenness to provide permanent immunity for individuals and entities involved in violating Palestinians' rights and protection.

Aljerjawi added that "the court's decision is a continuation of Israel’s violations against the peaceful activity. The decision is a clear violation of international legal texts, including Article 19 of the International Covenant on Civil and Political Rights that stipulated,

"Every human being has the right to freedom of expression. This right includes his freedom to seek, receive and impart various forms of information and ideas without regard to borders, whether in written or printed form, or in artistic form, or any other medium he chooses."

The judicial authorities in Israel must withdraw from the arbitrary ruling and consider the basic principles of the right to freedom of opinion, expression and publication when considering the case. The Israeli authorities should also respect the basic international rules stipulating the protection of the right to life when expressing opinions. Israel must stop its policy of providing immunity to perpetrators of violations and ensure compliance with the rules of international human rights law and respect the rights of the civilian population during military operations in the Palestinian territories.