EU should review its support for Palestinian Authority’s judiciary 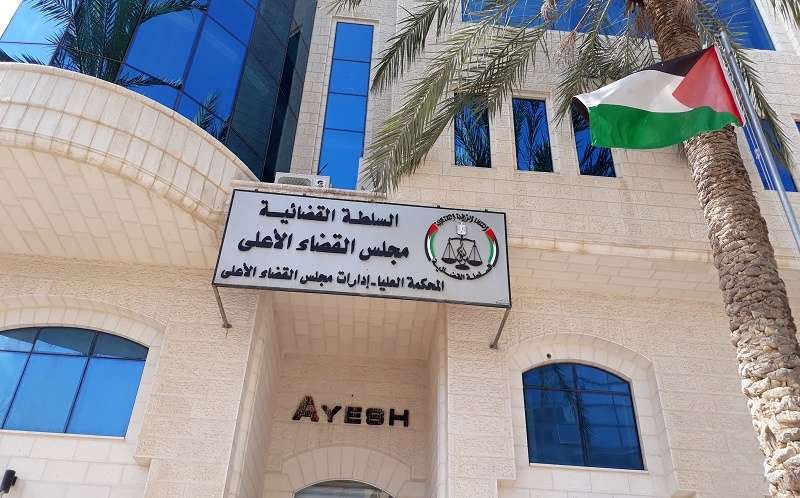 Geneva – The European Union and its member states should review collaboration and partnership agreements with the Palestinian Authority’s judiciary, after executive authority decisions violated both separation between the three powers and neutrality principles, the Euro-Mediterranean Human Rights Monitor said on in statement on Friday.

On December 30, 2020, Palestinian Authority’s President, Mahmoud Abbas, the executive authority representative, issued decisions of laws, published in the official gazette on January 11, 2020. These included dismissing the High Judicial Council, establishing a transitional council to replace it, removing a number of judges, and reducing the retirement age. The Supreme Court’s president and members of the transitional council were excluded from the previous decisions, rather they were given more influence over the judicial inspection bodies work.

The decisions also included amending judiciary laws, and establishing new courts without consulting the relevant authorities such as the Bar Association or civil society institutions. Hence, they reflect dangerous and unjustified executive authority’s interference on the judicial authority.

The European-Palestinian Cooperation Agreement provides for a constructive contribution to the social and economic development in the West Bank and Gaza Strip. The agreement is based on the concept of parity and support towards modernizing laws and legislation and developing the three legislative, executive, and judicial authorities, and working on their independence and contributing to the creation of the rule of law and respect for freedoms. The European Union, through the MEDA program for technical assistance in 2003 (included in the agreement) committed itself to developing Palestinian civil society and the Palestinian Authority through the provision of grants and experience exchange programs.

The Palestinian Authority signed an action plan with the European Commission in 2005. One of its articles stipulated “the establishment of an independent and impartial judiciary that operates fully in line with international standards and strengthens the separation of powers”. Accordingly, the European Union funded the Sovereignty 1 and Sovereignty 2 programs in the years between 2005-2012. In addition, the plan of action signed between the European Union and the Palestinian Authority in 2013 stipulated that the goal of the Palestinian state being "based on the rule of law and respect for human rights within a deep democracy and with accountable institutions". The plan also touched on the need for an independent and impartial judiciary. Based on that, the Palestinian Authority received European financial assistance, logistical services, training programs and experiences exchange.

The Sawasiya 2 program (2018-2023) is the latest of these European-funded programs. It is supervised by the United Nations Development Programme with funding from Sweden, the Netherlands and Spain, and aims to fortify the rule of law.

The executive authority’s recent decisions contradict the basic goal for which the European Union programs such as Sawasiya and MEDA were established, which mainly aims at developing civil society institutions, upgrading the Palestinian legislative system, and contributing to finding new mechanisms to ensure the achievement of justice and welfare for individuals and respect for freedoms.

The Palestinian Authority must adhere to both Palestinian and international law principles, and create appropriate conditions for holding democratic elections and remove any obstacles that may hinder its completion.

Update:
The EU spokesman in Jerusalem confirmed on January 26 that the EU pay great attention to the Palestinian judiciary and is following up on recent amendments to the Judicial Authority Law and will study them along with everything related to the rule of law and the independence of the judiciary in Palestine.