Suffocation and Isolation..15 Years of Israeli Blockade on Gaza 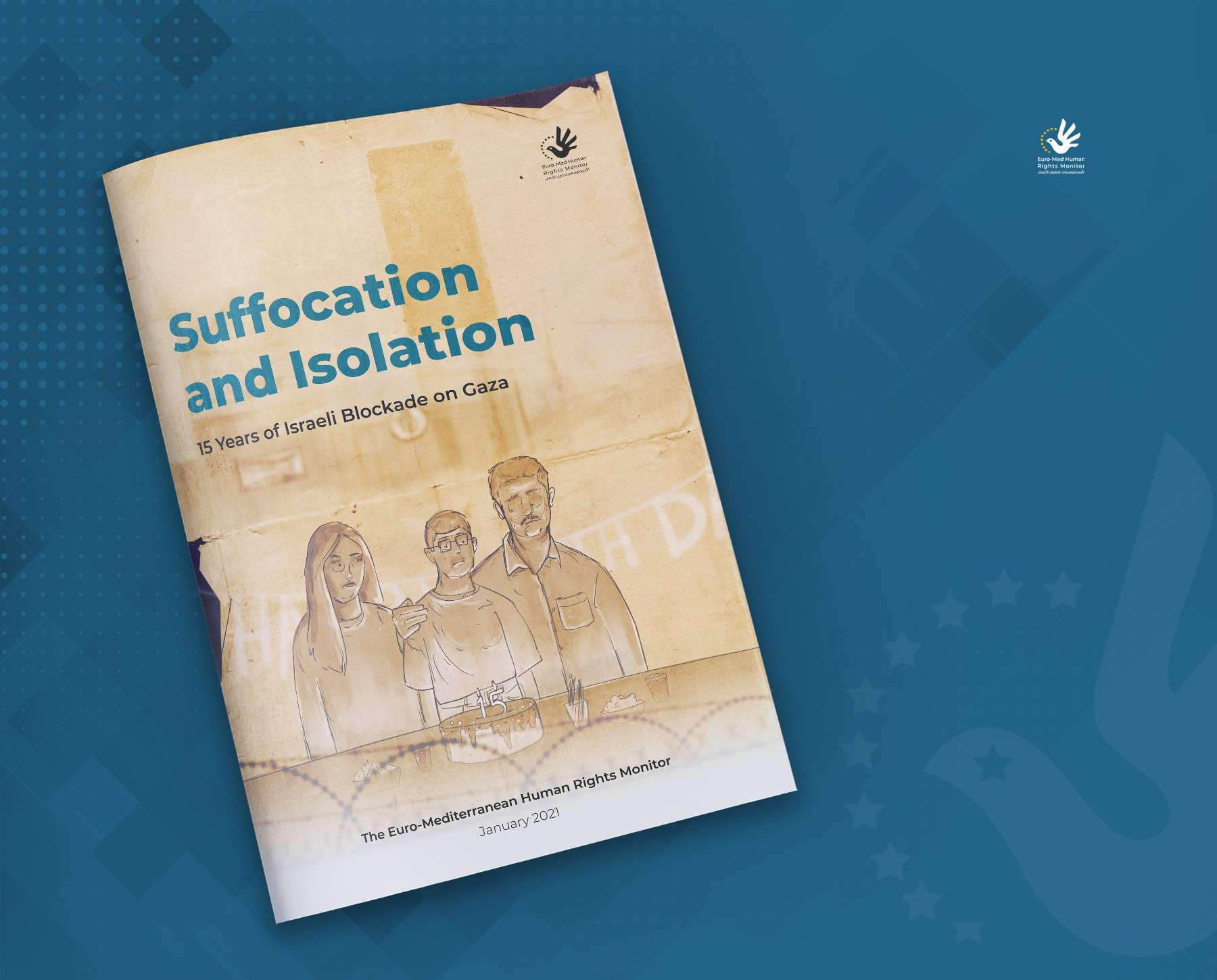 For 15 years, the Gaza Strip has been witnessing a suffocating blockade imposed by the Israeli authorities that has affected all social, economic and humanitarian sectors. Despite the humanitarian situation in the Gaza Strip reaching unprecedented levels, the blockade remains imposed on the enclave in a way that clearly shows how two million people can lead a decent life.

Israel began the Gaza blockade after Hamas won the legislative elections. Greater restrictions and sanctions were imposed after the elections in January 2006. The blockade was further tightened in mid-2007.

The long years of blockade Gaza witnessed were accompanied at times with military attacks, which led to the destruction of large parts of the infrastructure. In addition, thousands of unarmed civilians were killed and wounded or incurred huge material losses.