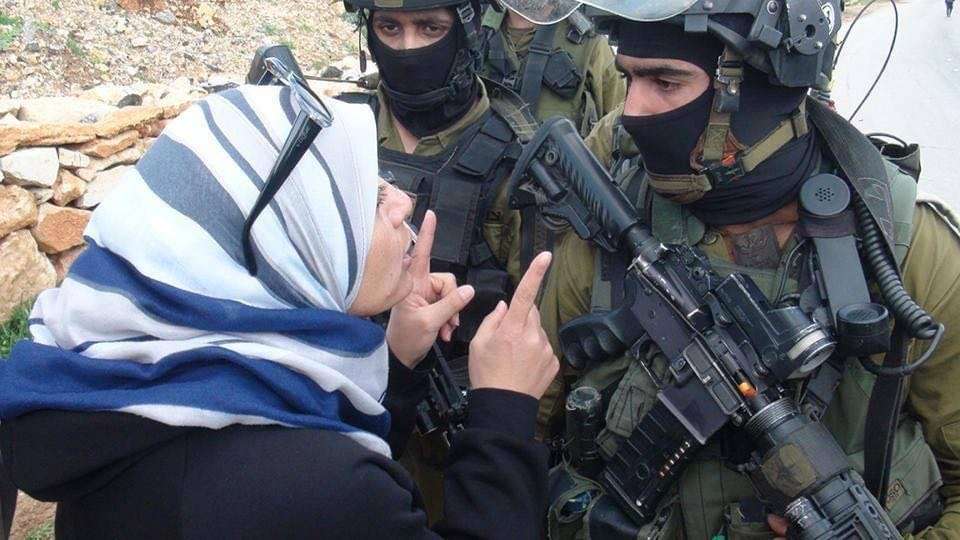 Geneva – The Euro-Mediterranean Human Rights Monitor expressed its grave concern over the Israeli authorities’ arrest of a UN employee in Jerusalem, calling for her immediate and unconditional release.

The Israeli authorities arrested UN employee and human rights activist, Shireen Al-Araj, on January 25, in front of the Magistrate’s Court in Jerusalem. She was summoned to an interrogation on charges of “contacting with foreign clients and persons”.

On January 24, at the border between Jordan and the Palestinian territories (Al-Jisr), Al-Araj was interrogated upon her arrival, where she was ordered to go to the Magistrate’s Court in Jerusalem the next day for further investigation by the Israeli police.

As she arrived at the court, Israeli intelligence agents stopped Al-Araj near the court door, took her to her home, and confiscated her computers and mobile phones. After that, she was taken to Petah Tikva prison in central Israel. The Israeli authorities prevented her lawyer and an Israeli lawyer appointed by the UN from meeting her or even being with her during the interrogation.

Al-Araj has been working with the UN in several organizations and programs, including the UNRWA, the United Nations Population Fund and the Office of the High Commissioner in Turkey. This means she has a bright record in the human rights, humanitarian and service fields, which rules out the Israeli accusations against her.

Israel restricts the work of UN workers in the Palestinian territories, despite the UN’s coordination with the Israeli authorities. The Israeli authorities also follow a strict policy with local and international human rights defenders and impose significant restrictions on granting them entry visas to Israel or accessing the Palestinian territories.

Last October, Euro-Med Monitor had complained to the United Nations Human Rights Council about the Israeli policy towards the work of international organizations and human rights defenders in the Palestinian territories. Euro-Med Monitor made it clear at the time that its chairman Rami Abdu, and some of its employees are constantly subjected to Israeli harassments, distortion campaigns and movement restrictions, against the background of the organization’s activity in exposing Israeli violations.

For his part, legal advisor at Euro-Med Monitor Muhammad Imad, said: “The arrest of UN employee Shirin Al-Araj is a worrying measure that requires serious action by the UN and relevant agencies, especially since the background of the arrest and the charges against her clearly demonstrate the Israeli authorities’ violation of international legal rules that provide special protection for the UN’s employees and its agencies, which is a clear challenge to the UN agreements in the field of diplomatic and legal immunity for these groups”.

Imad said there should be a decisive intervention by the UN to prevent Israel from continuing to violate the rights guaranteed to UN employees.

Arresting Al-Araj violates many international conventions, such as the Universal Declaration of Human Rights and the International Covenant on Civil and Political Rights, which prohibit arbitrary arrest and detention without legal basis. The Israeli authorities’ behavior opposes the Convention on the Safety of United Nations and Associated Personnel, as Article 7 of the agreement stipulates that “States Parties shall take all appropriate measures to ensure the safety and security of United Nations and associated personnel. In particular, States Parties shall take all appropriate steps to protect United Nations and associated personnel who are deployed in their territory”.

The Israeli authorities should immediately and unconditionally release Al-Araj, and respect the legal rules for the protection of United Nations personnel. Relevant UN agencies should investigate the incident and oblige Israel to provide explanations about its pursuit of UN employees in the Palestinian territories.