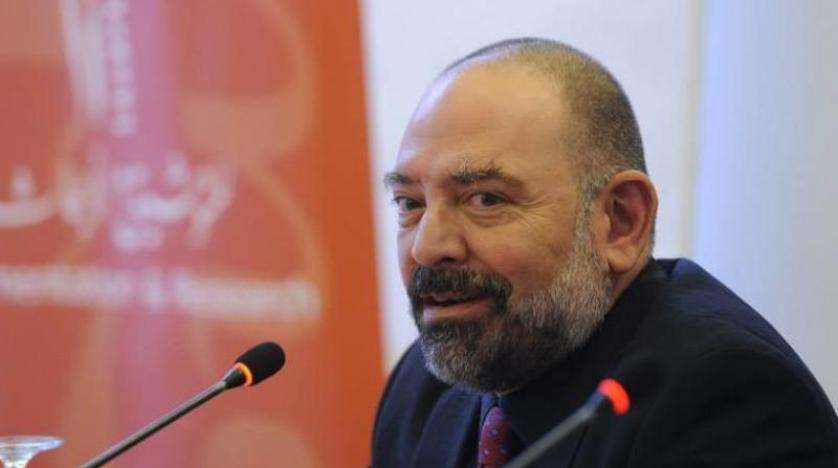 Communication with Salim, director of the UMAM Documentation and Research Center, was lost at 10 p.m. on Wednesday, after visiting friends in Niha town, southern Lebanon.

Salim's phone was found in an agricultural field in Srifa town. Later, his dead body was found in a rented car in the Al-Zahrani town at dawn today with four gunshot wounds. The dead body was transferred to a government hospital in Sidon, near the crime scene.

Rasha Al-Amir, Salim's sister, told Euro-Med Monitor: "My last contact with Salim was yesterday morning when he told us he is going to visit friends in the south. At 10 p.m., we tried to call him more than once, but he did not answer. We contacted the friends he was visiting, but they told us that he had left a short while ago and he is on his way to us. His wife and I waited for him for an hour, but he did not come, so we were concerned, especially since the distance between his friends' place and our house is close".

"I made many calls and wanted to report the loss of Salim to the police, but we were prevented from that as he hadn't been missing for more than 24 hours. We received the news of his death at dawn today, Thursday."

Salim had previously received several threats to his life, most notably, when an unknown group attacked his home in Haret Hreik (in the southern suburb of Beirut) in December 2019 and affixed leaflets on his house door containing serious threats.

Euro-Med Monitor's legal advisor, Tariq Hajjar, said that "this crime should not pass without accountability like its predecessors. The series of assassinations, targeting activists, impunity and extrajudicial killings must stop, especially with the recurrence of similar crimes and the fact that investigations' results are not revealed yet, such as the killing of the photographer, Joseph Bejjani, and the retired customs colonel Mounir Abou Rjeily".

"The Lebanese authorities are responsible for protecting all activists and workers in public affairs by adhering to the human rights international covenants enshrined in the Lebanese constitution, especially the Universal Declaration of Human Rights, which stipulates in Article 3: 'Everyone has the right to life, liberty and security of person' as well as the International Covenant on Civil and Political Rights, which stipulated in Article 6: 'Every human being has the inherent right to life. This right shall be protected by law. No one shall be arbitrarily deprived of his life'".

The Lebanese authorities, especially the judiciary, should: