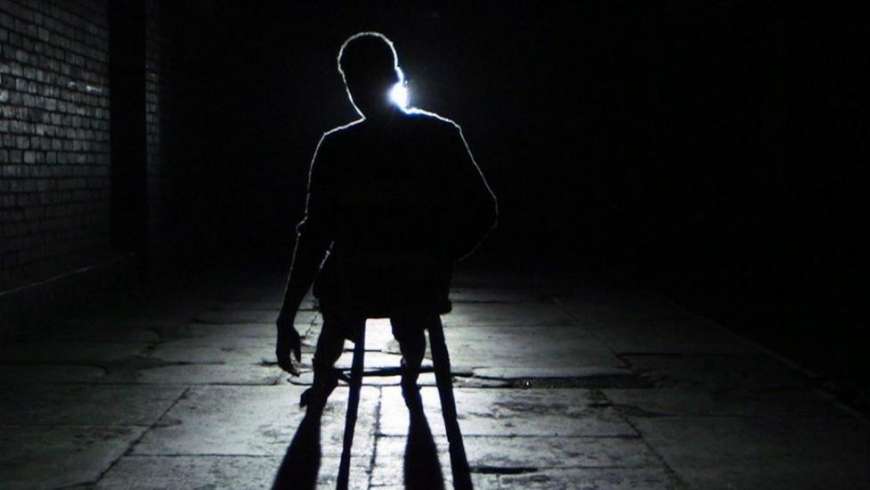 Geneva – After widespread protests that erupted in August 2020 in oil-rich region of Iraqi Kurdistan, due to skyrocketing poverty and unemployment rates, there have been continued arrests and detention of activists and unionists. Euro-Mediterranean Human Rights Monitor said these arrests and detentions are arbitrary and unlawful.

Since August 13, 2020, in an Internal Security Forces (Asayish) prison in Erbil, 26 activists and trade unionists are still in detention after being arrested by militants belonging to the Kurdistan Democratic Party (Hadak) and forces affiliated with the region's Prime Minister, Masrour Barzani.

The detainees are suffering inhuman detention conditions, forced to confess to charges under severe physical and psychological torture at the hands of the Parastin – Hadak's intelligence service.

Civil activist Ayhan Saeed, brother of Shafan Saeed, a teacher who was detained, said: "My brother Shafan was arrested on October 22, 2020, illegally by an unknown disguised security force and he has been under arrest since then. He is in the Asayish prison and suffers poor detention conditions and constant physical and psychological torture; the lawyer, who was allowed to visit him, told us. We, his family, are not allowed to visit him until now".

"My brother is facing serious charges, including plotting coup against the regional authority," he added. “I also face the same charge, which forced me to move to Sulaymaniyah for fear of my arrest. In addition, there were attempts to pressure the court to issue a decision in absentia to pressure me to stop demanding my brother and the rest of the detainees’ release.

Asayish continues to hold some detainees despite decisions of their release, such as union activist Baddal Barwari, who was forced to surrender himself after his son was kidnapped and tortured, although the Appeal Court in Dohuk issued a decision of his release, he is still detained until this writing.

Appeals Court in Duhok issued a judicial decision on October 4, 2020, Euro-Med Monitor has seen, acquitting Barwari of the charges against him, closing the case, and releasing him.

Journalist and human rights activist Niaz Abdullah told Euro-Med Monitor that "the detainees face very difficult conditions. For example, journalist Sherwan Sherwani was arrested from his home and in front of his children on October 7, 2020. He was kept for two months in solitary confinement. False confessions were taken from him under torture and were forced to open his phone, and personal computer and all the files in them were taken. He was only allowed to meet his lawyer once for a short period and under a security officer's supervision. His lawyer also said that the confessions written in the case file contain issues he did not confess. Sherwan’s confession was extracted under torture, and today he faces charges of spying for foreign parties, in addition to facing great psychological pressure due to the death of his father while in prison".

The authorities finally allowed a limited number of detainees' families to visit them once and for only ten minutes, and under the security supervision. The families noticed a great deterioration in the detainees' health; some families were unable to identify their relatives.

Omar al-Ajlouni, legal researcher at Euro-Med Monitor, said the Iraqi Kurdistan authorities should respect citizens' political freedoms which were affirmed in the Iraqi constitution and the relevant international covenants. Article 38 of the Iraqi constitution came to guarantee citizens' freedom to express their opinions when it stipulates that, "The State shall guarantee in a way that does not violate public order and morality: First. Freedom of expression using all means. Second. Freedom of press, printing, advertisement, media and publication. Third. Freedom of assembly and peaceful demonstration, and this shall be regulated by law".

The same was stipulated in Article (19) of the Universal Declaration of Human Rights, in which it states that "Everyone has the right to freedom of opinion and expression; this right includes freedom to hold opinions without interference and to seek, receive and impart information and ideas through any media and regardless of frontiers".

Denying the detainees fair trial and forcing them to confess charges against them under torture and denying them to see their relatives indicates "retaliatory intentions" aimed at punishing them for their peaceful practices and undermine freedom of opinion expression in the region.

The Kurdistan authorities should immediately and unconditionally release those detained against the background of popular protests, immediately investigate torture claims inside detention centers, hold accountable all those involved in these illegal practices, and stop restricting citizens' exercise of their rights and freedoms, foremost among which is the right to peaceful assembly and expression.

The authorities should abide by the constitution and international covenants and relevant local laws and stop the arbitrary use of laws to punish citizens for exercising their legitimate rights, respect the independence of the judiciary, and not use it to retaliate against opponents and civil activists.