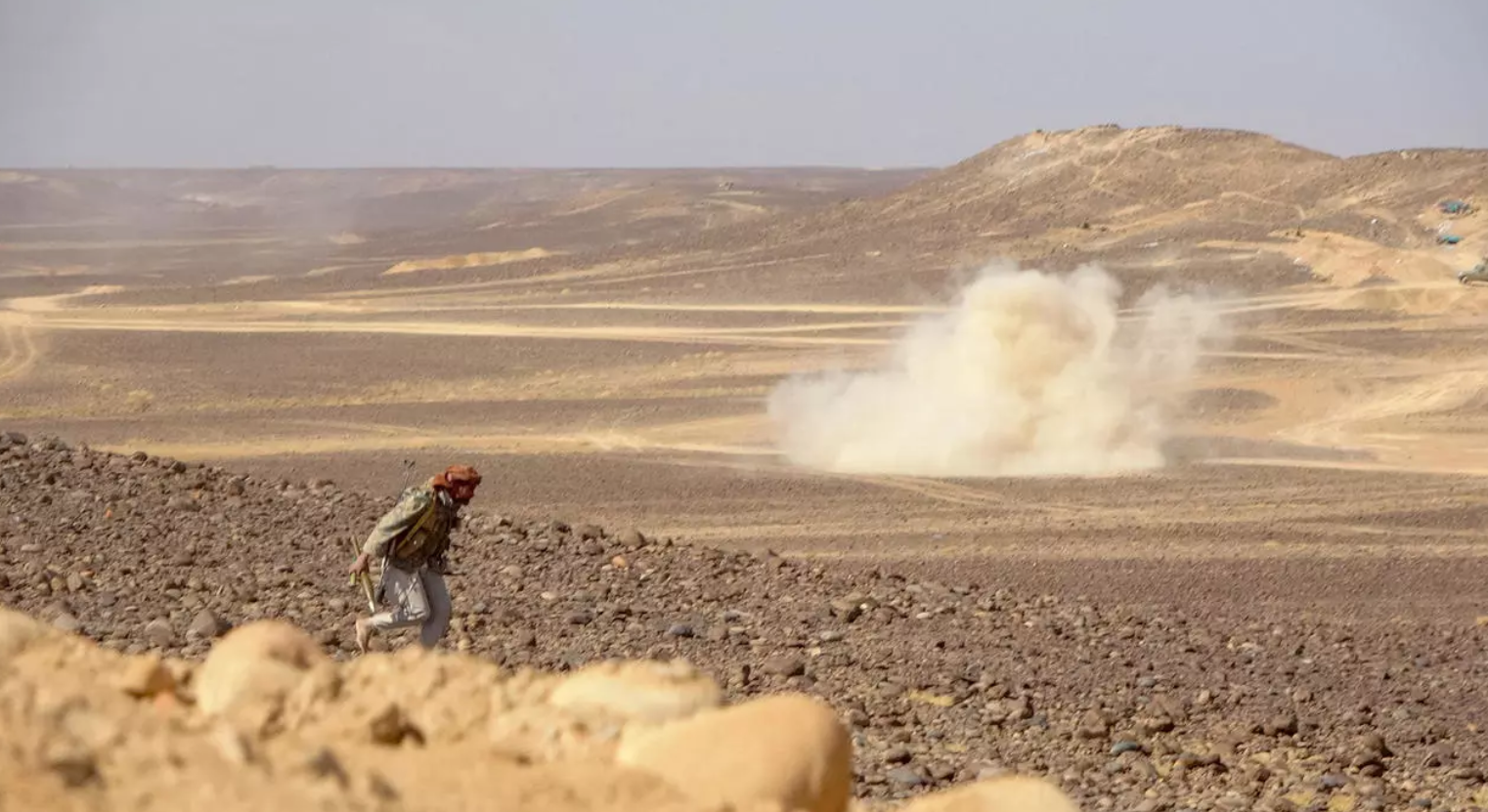 Geneva – The Euro-Mediterranean Human Rights Monitor and 33 other Yemeni human rights organizations have sent an urgent letter to the European Union’s High Representative for Foreign Affairs and Security Policy, Josep Borrell, calling for an urgent intervention to stop the dangerous humanitarian repercussions in Marib city northern Yemen, as result of the Houthi attack.

The organizations said in their letter that in the last two weeks, the Houthis have escalated their military campaign to control Marib and have increased their indiscriminate attacks without regard to the basic principles of international humanitarian law and the dangers posed to the civilian population.

The organizations expressed their concern about the risks of an impending humanitarian catastrophe that may befall the city as a result of the military attack. Since the city was considered relatively safe, it has more than 90 camps inhabited by about two million displaced persons, including 965,000 children and 429,000 women, who fled from neighboring governorates during the years of conflict.

The Houthis’ attack has obstructed the access of aid for the displaced, and directly threatened their lives, and may force them to flee en masse from the city without safe corridors or any guarantees that they will not be subjected to reprisals if the Houthis take control.

As the country is witnessing the worst humanitarian crisis in the world, the attack on Marib blocks any chances of peaceful solution. About 80% of the population have become dependent on relief aid, while 50% of children under the age of five suffer from malnutrition. Hundreds of thousands of these children may die due to the lack of humanitarian aid, which has significantly declined over the past two years.

The organizations called on the EU to urgently intervene to stop the Houthis’ attack on Marib and comply with the recent EU resolution 2021/2539 (RSP) of February 11, 2021. This is regarding the humanitarian and political situation in Yemen. The resolution urged all parties to the conflict to facilitate the unimpeded passage of relief aid and other essential goods to the population and use all possible tools to hold all those involved in grave human rights violations in Yemen accountable.

During the past two days, Yemeni sources announced that dozens of people were killed and wounded in battles between the Houthis and the Yemeni army in Marib, in the east of the country. This was at a time when the United Nations warned that the military attack on Marib would put up to two million civilians in danger, and thus result in the displacement of hundreds of thousands.

The city, located about 120 kilometers east of the capital, Sanaa – where the Houthis have imposed their control since 2014 – avoided the war in the beginning, but the Houthis launched attacks for nearly a year, which has intensified during the last two weeks.

According to international organizations, the ongoing conflict in Yemen since 2014 has killed tens of thousands and displaced millions, while nearly 80% of Yemen's population of 29 million have become dependent on aid.

The signatories of the letter