After the drowning of dozens of migrants in the Mediterranean, Euro-Med Monitor stresses that the EU should send official rescue missions 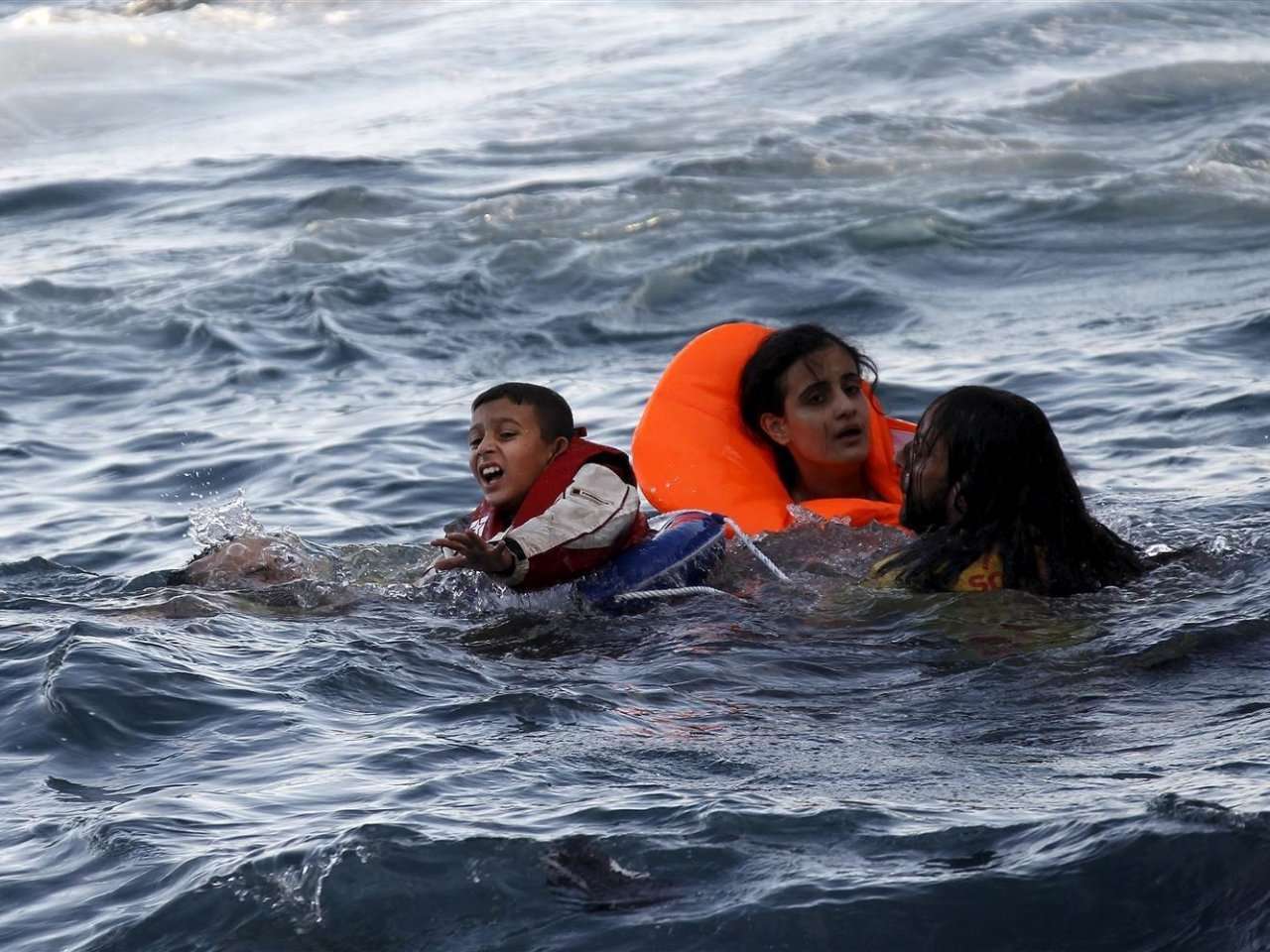 Geneva – The Euro-Mediterranean Human Rights Monitor expressed its deep regret after dozens of asylum seekers drowned after their boat sank in the Central Mediterranean, calling on the European Union to actively participate in rescuing migrants and to end illegal intercepts and pushbacks.

At least 41 migrants and asylum seekers drowned after their dinghy boats capsized in the Mediterranean between Italy and Libya. A merchant ship managed to rescue 77 others migrants who were on the same boat, before International Organization for Migration (IOM) crews later transported them to Porto Empedocle port in Sicily, Italy.

The EU should launch permanent official rescue missions to reduce deaths in the Mediterranean and end pushing back migrants and asylum seekers to insecure countries where they are often subjected to serious violations including murder, forced disappearance, rape and others.

The boat set off from the Libyan coast on February 18, with about 120 people on board, including four children and six women, one of whom is pregnant. After 15 hours of sailing towards the Italian coast, water began to seep into the boat and the passengers tried to call for help in every possible way but in no vein. About three hours after the boat sank, a merchant ship arrived at the scene and managed to rescue 77 migrants.

Strict European immigration policies, and illegal pushbacks made the Mediterranean one of the most dangerous migration routes around the world. As a result, human smugglers' extortion of migrants and asylum seekers increased while migrants find themselves forced to take dangerous sea routes, often on unseaworthy boats. According to IOM, more than 160 migrants have drowned since the beginning of this year.

Under international human rights law and refugee law provisions, migrants and asylum seekers are guaranteed protection and non-refoulement – not to expel or push migrants back to dangerous areas, regardless of their immigration or asylum status.

According to IOM, since the beginning of this year, more than 3,800 migrants and asylum seekers have arrived in Italy by sea, 2,527 of whom came from Libya. During the same period, about 3,850 migrants and asylum seekers were intercepted and returned to Libya (although it is an insecure country), where they were arbitrarily detained and face the risk of falling victim to abuse and violence.

Since the escalation of the "migration crisis" in 2015, the EU has been using its capabilities to restrict the access of asylum seekers to European shores. The EU concluded deals and agreements with source countries to limit migration movement. Moreover, some EU member states have finally introduced laws to criminalize people trying to help shipwrecked migrants at sea.

Recently, a United Nations Human Rights Committee report held Italy responsible for failing to protect the lives of more than 200 asylum seekers, including 60 children, who drowned in October when their boat crashed off the Italian coast.

The EU should adopt a new policy that takes into account the human dimension in dealing with asylum and migration. Security concerns do not justify leaving thousands of migrants and refugees under the risk of drowning in the sea.