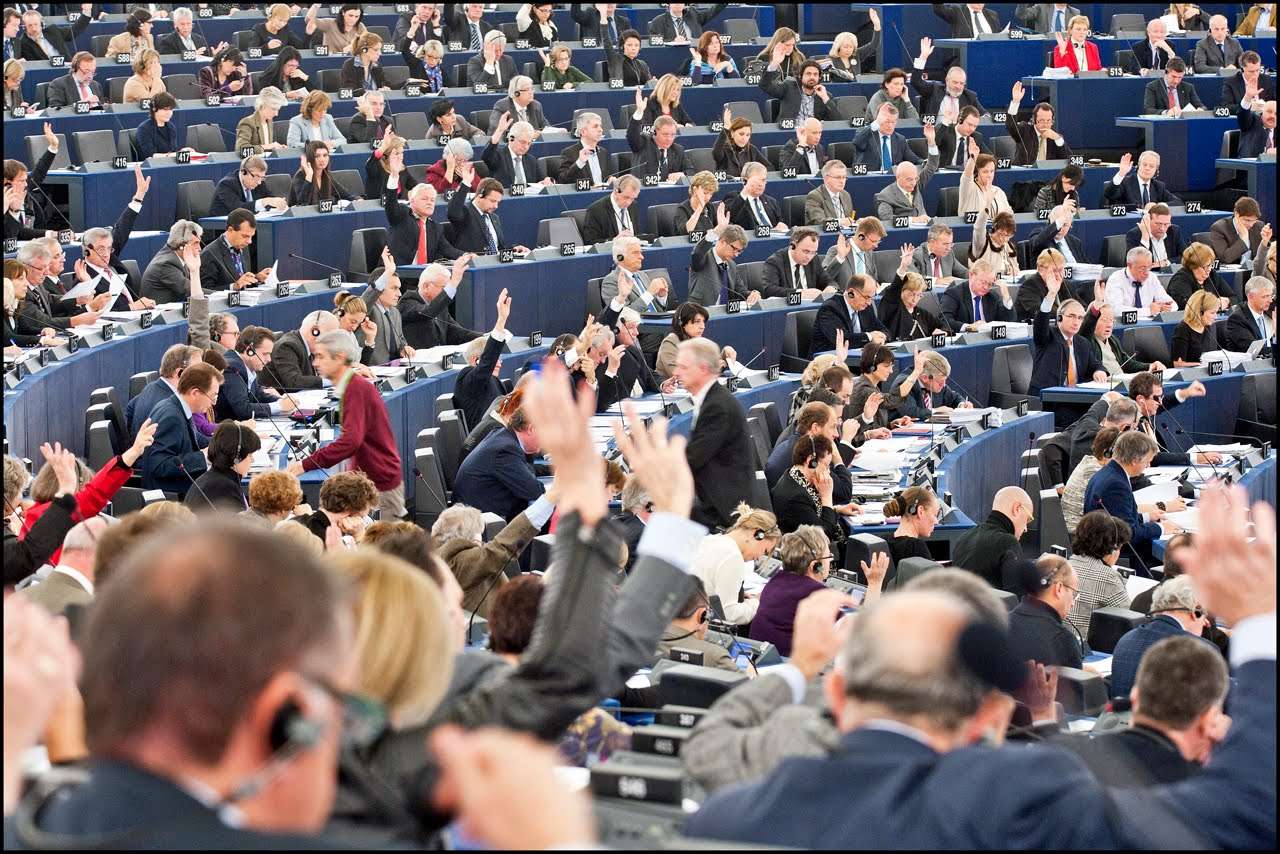 The European parliamentarians’ letter is consistent with international law regarding the prohibition of any annexation of occupied lands by the occupying state, including the violations that this entails from the forced displacement of the civilian population.

Signatories to the letter include MPs from 22 European countries, in addition to members of the European Parliament. The vast majority are affiliated with parties on the center-left, such as the Social Democrats and the Greens.

The letter stated that Israeli policies in the West Bank are eliminating the possibility of a two-state solution and entrenching a one-state reality of unequal rights and perpetual conflict. It called on the EU to take advantage of the change in the American administration “as a much-needed opportunity to address the Israeli-Palestinian conflict with renewed effort”.

“Israel's plans to effectively annex parts of the West Bank, in addition to violating international laws and demonstrating more blatant disregard for them, will lead to an exacerbation of decades of human rights violations against Palestinians.”

The developments on the ground clearly indicate the rapid actual annexation, especially through the accelerated settlement expansion and the demolition of Palestinian buildings.

The West Bank, including East Jerusalem, is considered an occupied territory under international law, which makes all Israeli settlements there, and the areas planned to annex, illegal.

In July 2020, 1,080 members of the National Societies and the European Parliament signed a joint letter, denouncing the Israeli annexation plan for parts of the West Bank, and urging EU leaders to stop the proposed plan and preserve the prospects for a two-state solution.

A tougher European stance is needed against the actual Israeli annexation of Palestinian lands, based on the fact that seizing lands by force is a war crime and would deal a severe blow to the international system calling for a two-state solution to solve the Palestinian-Israeli conflict.

The International Criminal Court (ICC) should promptly open an official investigation into the Israeli violations in the Palestinian territories, especially with regard to the demolition of homes and the confiscation of Palestinian lands. These violations have devastating effects and consequences on the lives of the Palestinian citizens, their economy, and the future of their children that constitute crimes against humanity.