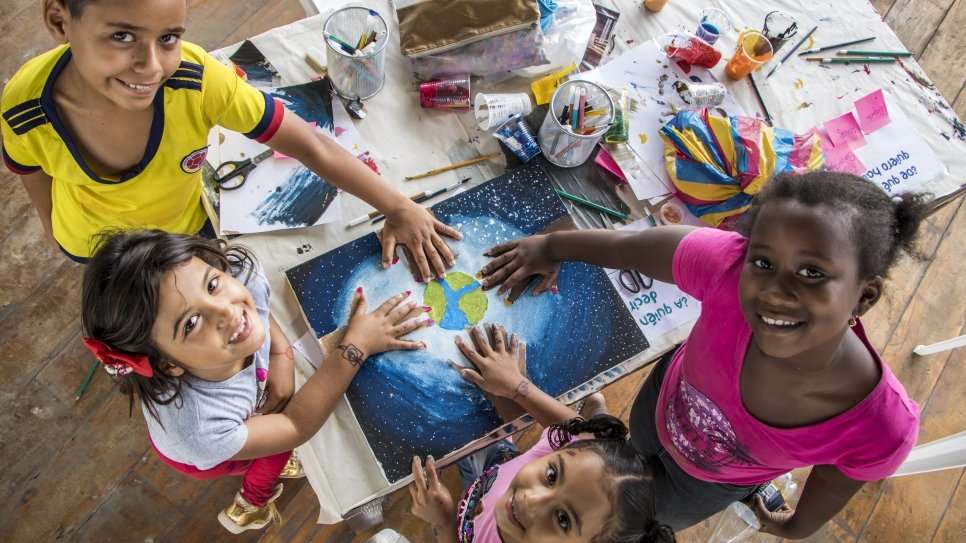 We will always remember 2020 with the emergence of the Coronavirus pandemic and the violations, mostly in the Middle East and North Africa region, that accompanied it. In 2021, the world hopes to witness not only an end to the pandemic but also the elimination of violations and repressive practices by governments against activists, human rights defenders and asylum seekers around the world.

In the second month of 2021, our team, along with partner human rights organizations, made significant efforts to bring about real change to curb violations and attacks on fundamental freedoms in the Middle East and North Africa, and Europe. We are delighted to share with you some good news on our team’s achievements that we attained alongside other regional and international organizations around the world.

-Saudi Arabia
On February 10th, the Saudi authorities released activist, Loujain Al-Hathloul, after imprisoning her for nearly three years for her human rights work.In a lobbying and advocacy campaign over the past few years, international human rights organizations, including Euro-Med Monitor, had shed light on the detention of Loujain and other prisoners of conscience in the Kingdom. Euro-Med Monitor had called on the Saudi authorities to repeal the arbitrary ruling issued against her and all prisoners of conscience; and to stop using and politicizing the judiciary to punish activists, dissidents and human rights defenders.

Euro-Med Monitor had also launched a petition signed by European Parliament members, calling for an end to the Saudi authorities' violations of the rights of women in the Kingdom. Several petitions were launched by Euro-Med Monitor and other human rights organizations, which targeted athletes who participated in sporting events in Saudi Arabia. This put pressure on the authorities to release Loujain and other prisoners of conscience who were unjustly detained.
Details

-Algeria
On February 19th, the Algerian authorities released journalist, Khaled Dararni, after he was arbitrarily arrested for one year for his journalistic work by a presidential pardon along with about 59 other prisoners of conscience.

During the past year, Euro-Med Monitor had followed up on Dararni’s case, and the arbitrary detention and judicial rulings against prisoners of conscience in the country, as the authorities prosecuted those who participated in the popular movement. Euro-Med Monitor had corresponded with the Algerian authorities several times to drop the prison sentence against Dararni and immediately release him and all other prisoners of conscience.

-The Palestinian territories
-On February 5th, Pre-Trial Chamber I of the International Criminal Court issued a decision that the court's territorial jurisdiction extends to the territories occupied by Israel since 1967, namely Gaza and the West Bank, including East Jerusalem. The decision allows investigations into possible war crimes committed on these lands to take place, given that Palestine is a party to the Rome Statute of the International Criminal Court.

Euro-Med Monitor had documented various Israeli violations in the Palestinian territories and addressed relevant international bodies to pressure the International Criminal Court to investigate the Israeli crimes committed in the territories of its jurisdiction and hold them accountable.
Details

-On February 11th, the Israeli authorities released Shirin Al-Araj, an employee working at the Office of the High Commissioner for Human Rights in Turkey. The authorities arrested her on January 25th at the Magistrate's Court in Jerusalem after she was summoned for allegedly contacting foreign agents and persons and was interrogated.

-Ireland
At the end of February, the Irish government decided to close the notorious “direct provision centers”, which were designated to accommodate refugees, and replace them with government facilities or government-leased properties that respected the rights of asylum seekers, including the right to privacy and safe housing.

Euro-Med Monitor revealed in a previous report it launched in November 2019 the difficult living conditions experienced by refugees, especially children, in these direct provision centers. Euro-Med Monitor addressed the Irish authorities to be more transparent and take accountability regarding the management of these centers; immediately improve the living conditions of asylum seekers and replace these centers with facilities that are compatible with the needs of refugees and their right to live in dignity.
Details

-Europe
The Ombudsman of the European Parliament decided on February 19th to open another investigation into the violations of the European Agency for Border and Coast Guard (Frontex) against migrants and asylum seekers. European Parliament member, Sira Rego, had submitted an complaint about Frontex's refusal to reveal information about the location of 16 Frontex ships on offshore operations in the Aegean Sea.

In mid-January, Euro-Med Monitor published a comprehensive report highlighting Frontex’s excessive and worrying independence since the EU expanded its role, increased its budget and staff without clear legal limits, and disregard to the illegal activities carried out against migrants and asylum seekers.

Euro-Med Monitor had called on the EU to take effective steps to hold Frontex accountable for its violations against migrants and asylum seekers, establish a monitoring mechanism to observe violations on the union’s external border, and impose strict control on Frontex’s practices.
Full Report