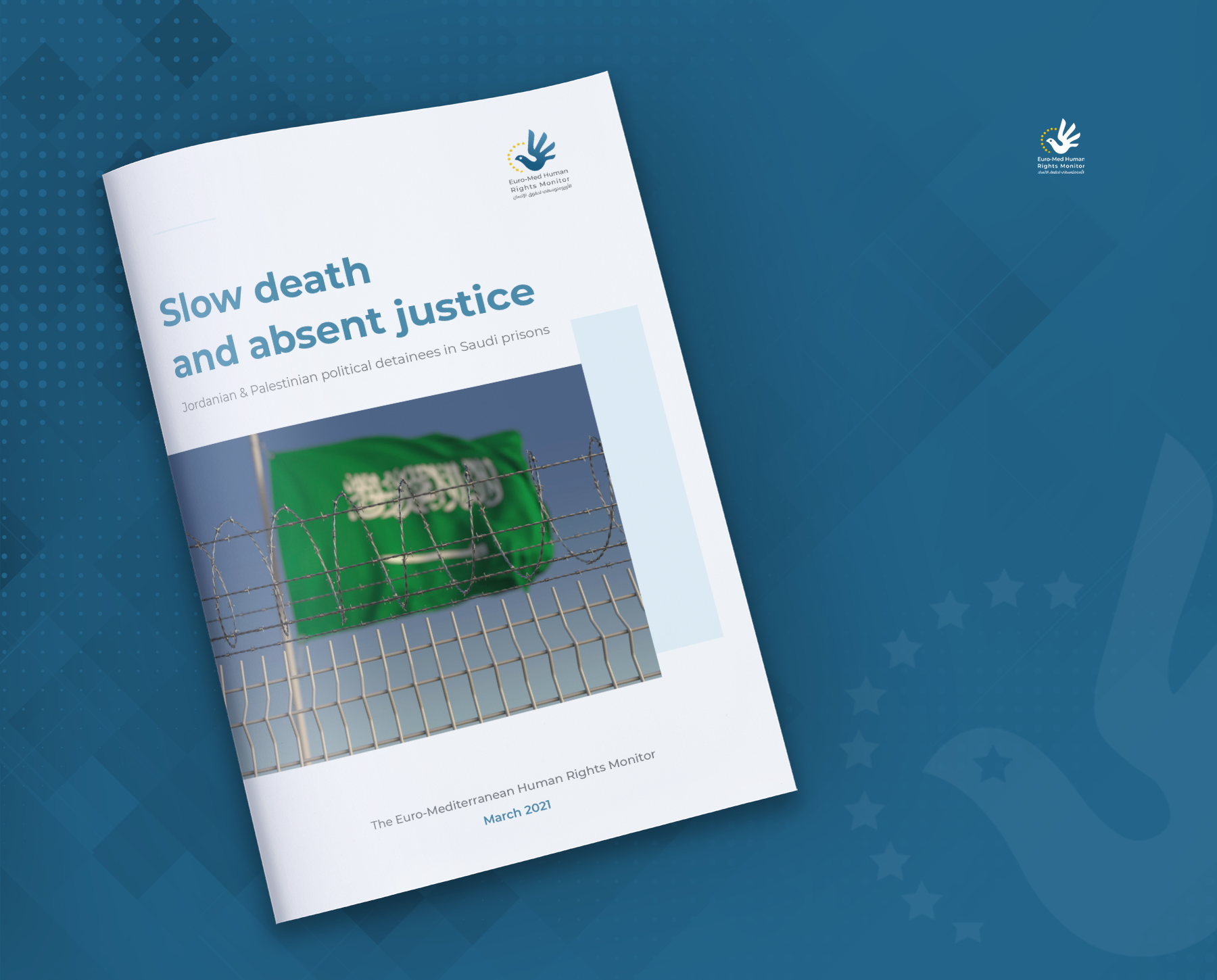 “Prison conditions were exceedingly difficult. The prison administration used to intently disable the ventilation in the prison rooms, which are accumulated with prisoners beyond their capacity. We were only allowed to be exposed to sunlight once a month for just ten minutes. It was not permissible to buy from the prison grocery store except for extremely limited things and once every three months. We were only allowed to go to the bathroom for two minutes a day. In addition,  the amount of food was too small, and the quality was very poor”.

About 800,000 Palestinians and Jordanians live in the Kingdom of Saudi Arabia, distributed in   various cities. In the early 1950s, after years of displacement and following the Israeli-Arab war in 1948, Saudi Arabia attracted thousands of Palestinian and Jordanian health, education, industry, engineering and agricultural professionals; they contributed to the Kingdom’s development during the second half of the last century.