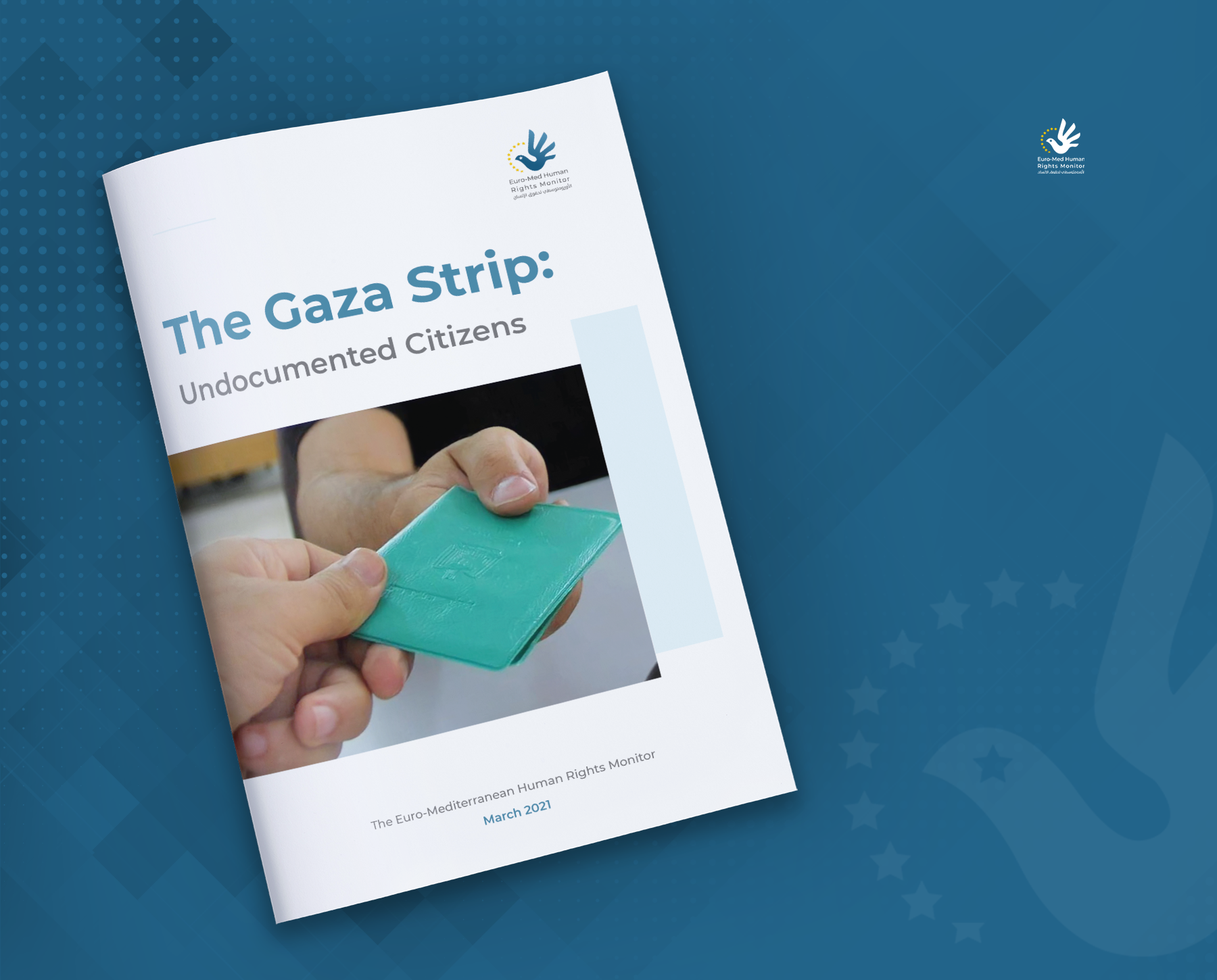 An identification card (ID) is an official document the state issues to its citizens to verify their identity. It is, certainly, the most important national document for  citizens. The ID card usually contains the name of the person, their date of birth, place of residence, nationality and other information that confirms their identity. In some countries, the ID card can be used as a substitute for a passport when moving from one country to another, as is the case in the European Union.

ID cards enable citizens to enjoy privileges under the right of citizenship, those who lack them are deprived from exercising a basic set of their rights.

Considering the situation in Palestine, thousands of Palestinians – specifically in the Gaza Strip – are denied identity documents because they were not included in the Israeli-conducted population census in September 1967. These persons were able to enter Gaza either before 2000 through visitor permits given to them by the Israeli authorities and remain in Gaza, or after 2000 during the periods when the border wall between Egypt and Gaza was breached or smuggled through tunnels between the two sides.