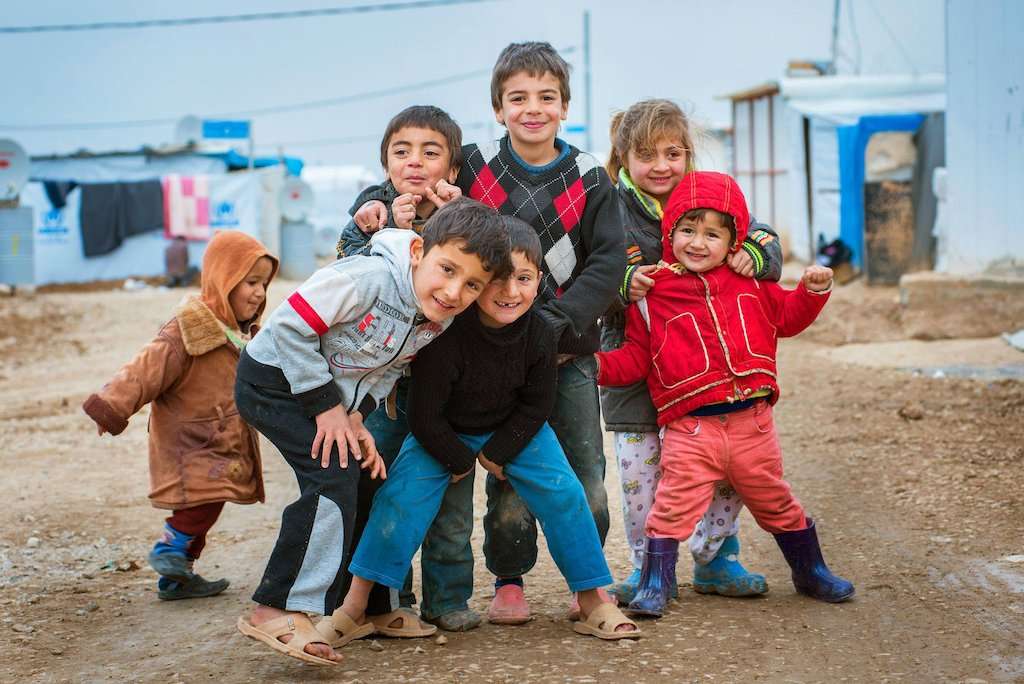 As of the end of March 2021, as the world is still struggling to contain the Coronavirus pandemic, some governments are still taking advantage of the states of emergency to crack down on activists and opponents. Not to mention, the pandemic has not prevented the continuation of armed attacks on civilians in the Arab world over the last year, while rates of domestic violence have increased dramatically due to home quarantine measures and their consequences.

However, despite the continuing large-scale violations in the Middle East and North Africa (MENA), it is important to recognize the small steps that would – in the long term – bring about considerable steps towards ending the violations and redress of the victims.

During March, our team worked alongside partner organizations to bring about real change on the way of ceasing violations and attacks on fundamental freedoms in both the MENA region and Europe. Now, it is our delight to bring to you some good news about some of those achievements.

-On March 3, the Prosecutor of the International Criminal Court (ICC) decided to open an official investigation into war crimes and crimes against humanity in the occupied Palestinian territories (oPt). This decision allows investigating Israeli officials and soldiers for the violations they were involved in the oPt.

Euro-Med Monitor had documented several Israeli violations in the oPt, addressing relevant international bodies to pressure ICC to investigate those crimes, which took place in territories under its jurisdiction, and hold Israel account.

-On March 24, the United Nations Human Rights Council (HRC) adopted a resolution calling on Israel to immediately comply with its obligations under international law towards the population in the oPt and ensure there is no discrimination against the Palestinian population in distributing the Coronavirus vaccine.

In September 2020, Euro-Med Monitor issued a detailed report on the unfair death sentences in Bahrain, and the Bahraini authorities' violations against prisoners of conscience such as extracting confessions from them under torture. Euro-Med Monitor corresponded with the concerned UN organizations and the UN Special Rapporteur on torture and addressed international bodies such as the European Parliament and the European Union member states to pressure the Bahraini authorities to stop their violations.

On March 24, the Moroccan authorities released prominent historian and human rights defender Maati Munjib who was arrested for activism in popular movement known as “Hirak Al-Rif”.

Over the past months, Euro-Med Monitor had documented violations committed by the authorities in their dealings with Hirak Al-Rif activists and protesters, revealing the poor conditions of detention the detainees had to go through. As a result, the General Directorate of Prison and Reintegration Administration issued a statement to clarify the situation inside prisons.

On March 28, the Jordanian authorities released the “March 24th” popular movement detainees on bail after they were arrested for participating in the protests calling for political reform and fighting corruption.

Euro-Med Monitor had called on the Jordanian authorities to immediately and unconditionally release the detainees and respect the rights of the demonstrators to freedom of opinion, expression and peaceful assembly.
Press Release

-On March 28, the Greek Migration Minister announced the start of vaccinating migrants and asylum seekers in the camps next May, though the government had been refusing to include this group in the anti-COVID-19 vaccination program for months.

On March 22, Euro-Med Monitor addressed the Greek government to include asylum seekers and migrants in the vaccination program, as they are the most vulnerable groups considering the difficult conditions where they live.
Press Release

-The Frontex Scrutiny Working Group set up by the European Parliament to investigate the violations of the European Border and Coast Guard Agency (Frontex) issued a final decision confirming the existence of flaws in the agency’s monitoring and reporting system.

Euro-Med Monitor published a comprehensive report in mid-January highlighting the excessive and worrying independence enjoyed by Frontex. The European Union had expanded its role and increased its budget and staff without clear legal limits, and without regard to the illegal activities it carried out against migrants and asylum seekers.

Euro-Med Monitor addressed the European Union to take effective steps to hold Frontex accountable for its violations against migrants and asylum seekers, establish a monitoring mechanism to monitor violations on EU’s external borders, and to impose strict control on Frontex’s practices.

On March 29, the Algerian authorities released seven protesters who had been arrested for their participation in the popular movement demonstrations.

Euro-Med Monitor had called on the Algerian authorities to immediately release them and all the popular movement’s detainees.