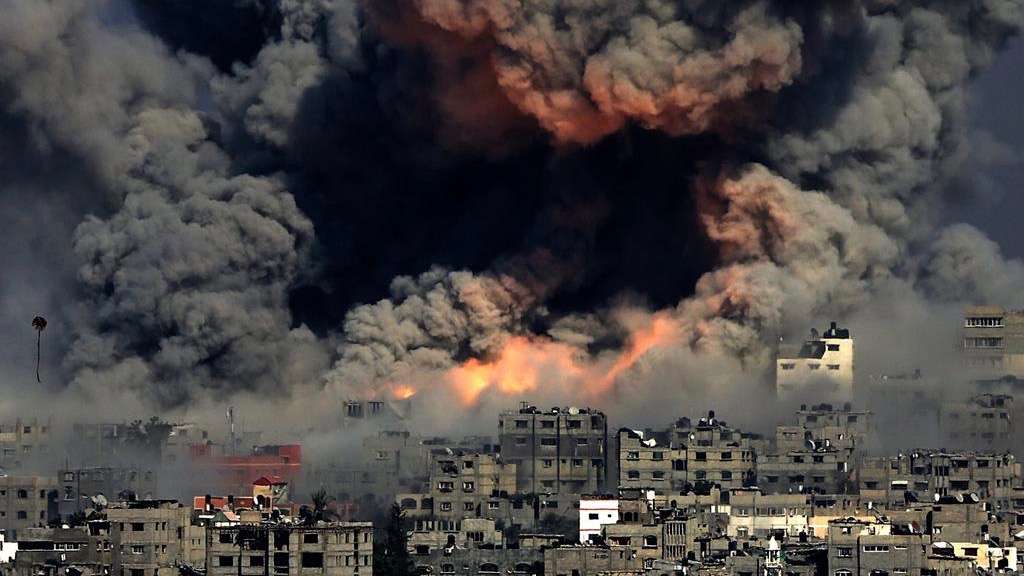 Geneva - The Euro-Mediterranean Human Rights Monitor strongly condemns Israel's decision to refuse cooperation with the International Criminal Court after it announced opening an investigation into possible war crimes in the Palestinian territories occupied since 1967.

Euro-Med Monitor believes that the Israeli decision stems from its knowledge that the Israeli army had committed violations that may amount to war crimes and crimes against humanity, which explains their attempts to not cooperate with any international investigations and avoid accountability.

The Israeli Prime Minister Benjamin Netanyahu said today, Thursday, that Israel considers that the International Criminal Court does not have the authority to initiate an investigation against it. Therefore, his government had agreed "to not cooperate" with the ICC.

Netanyahu headed a session of consultations to formulate Israel's final position on this issue, with heads of the political, security and judicial departments. The senior ministers and officials decided to provide the ICC with a short response as possible. The Israeli decision was approved by the Minister of Defence Benny Gantz, Foreign Minister Gabi Ashkenazi, and Prime Minister Benjamin Netanyahu.

The International Criminal Court's Prosecutor had issued a decision on March 3, 2021, to start an official investigation into the alleged crimes in the Occupied Palestinian Territory since June 13, 2014, which states that Israel is suspected of committing war crimes.

Israel claimed that the court has no authority to open an investigation against it. However, the Pre-Trial Chamber of the International Criminal Court confirmed on January 22, 2021, that its jurisdiction is extended to the occupied Palestinian territories. This decision allowed investigations into potential war crimes, given that Palestine is a party to the Rome Statute of the International Criminal Court.

The Euro-Mediterranean Human Rights Monitor called on the International Criminal Court to initiate investigations and not to yield to any political pressures or allow the parties involved to evade responsibility. Euro-Med Monitor also called for the need to find mechanisms to achieve justice for victims of violations and hold the perpetrators accountable.

Euro-Med Monitor reiterates its call for the European Union to support the ICC's investigation and ensure the protection of lawyers, witnesses, civil society activists involved in the probe, and those collecting relevant information.