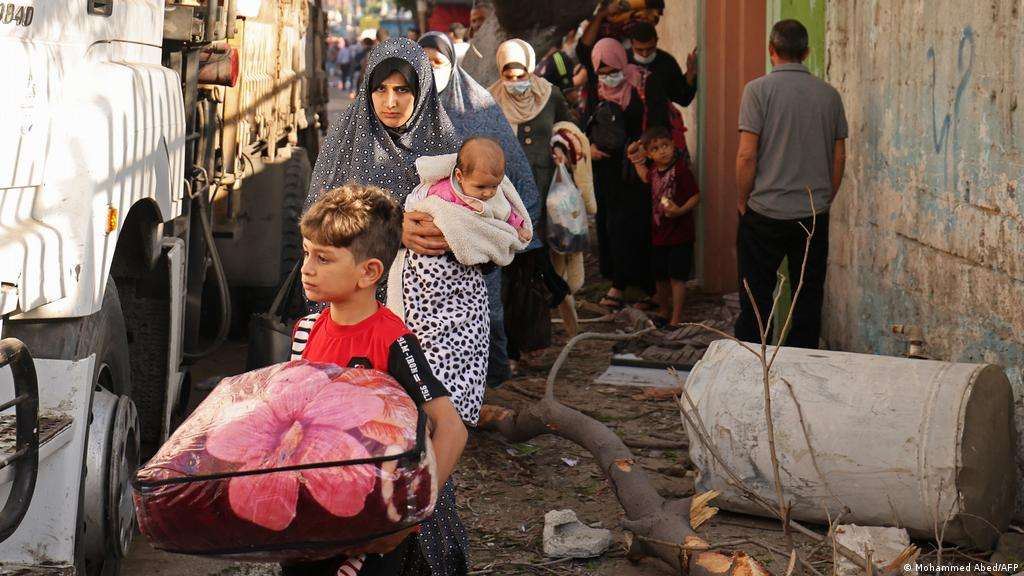 The humanitarian situation in the Gaza Strip continues to deteriorate as the ongoing Israeli military offensive reaches its  eighth day, Euro-Mediterranean Human Rights Monitor said today in a statement, warning that basic service sectors might collapse if the attacks persist.

The intense bombings carried out by Israeli forces have caused the destruction of hundreds of homes and service facilities and greatly affected electricity, water and sanitation services in many areas of Gaza. This threatens the city and its citizens with serious health and environmental repercussions.

The constant bombings affected large parts of the electricity network, most notably the suspension of several main feeder lines while other parts were irreparably damaged.

Since the Kerem Shalom crossing, the only designated way for fuel to enter was closed at  the beginning of the attack, the sole power station in Gaza is about to stop operating.

Stopping the power plant and disrupting supply lines would exacerbate the current crisis and would have a serious impact on the basic services in the Gaza Strip, and affect the citizens’ access to water and sanitation services.

Many of Gaza’s neighbourhoods have been suffering interruptions to their  water supply for days, especially since the bombings destroyed many water and sewage lines.

The Israeli army has carried out a large-scale destruction of more than 70 roads that stretch several kilometers, so far, to cut off mobility between many neighbourhoods. The bombings focused on the roads leading to Al-Shifa Medical Complex, Gaza first medical facility, to impede the movement of aid.

About 40,000 are internally displaced due to the bombings and suffer difficult conditions in shelter centers in UNRWA schools in the governorates of North Gaza, Gaza City, the Central Governorate and Rafah Governorate. Those displaced have only received initial aid from local initiatives that did not meet their minimum needs.

In addition, the inadequate conditions they live in due to the lack of water and health services increases the risk of transmitting the Coronavirus, which is rampant in the Gaza Strip.

Due to lack of safety, large quantities of waste accumulated  in the Gaza Strip, as transporting them to the central waste dump in eastern Gaza is more dangerous since it is adjacent to the borders.

Hundreds of poultry farms also face difficulties in terms of providing feed and water or even access to some of these farms due to the state of closure .

The continuous bombing has caused almost complete disruption of life and production. This will have serious repercussions, especially for vulnerable groups who depend on daily paid jobs.

The Israeli military attack on Gaza must immediately end since it violates international humanitarian law.

The relevant international institutions must secure a fast supply line to provide urgent needs for treating the wounded and assistance to all displaced and affected groups.

The international community and all actors must  shoulder their responsibilities to provide full protection for health facilities and medical personnel and pressure Israel to stop its violent attacks on Gaza.