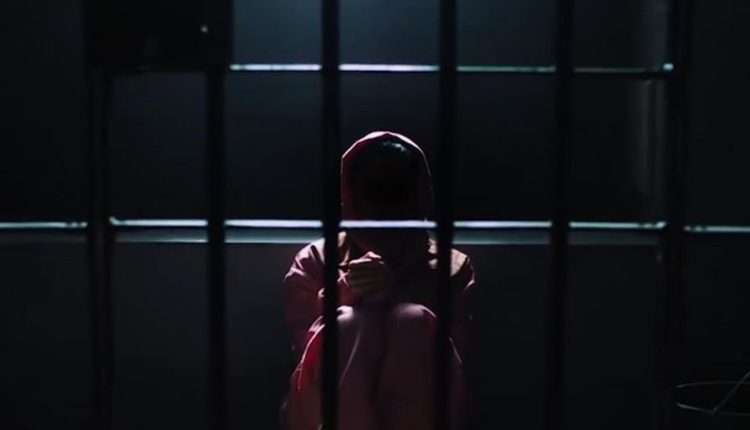 Geneva – A Bahraini court has issued a reprehensible decision to deport a citizen over a message sent on social networking site WhatsApp, Euro-Mediterranean Human Rights Monitor said today in a statement.

The Bahraini Court of Cassation issued on December 8, 2020 a decision to permanently deport Buthaina Ahmed Mahmoud, 60, of Omani origin from the country over a WhatsApp message she sent after the death of the former Bahraini Prime Minister.

The judge imprisoned the defendant for a period of six months and then deported her permanently from the country.

Mahmoud was charged for sending a message on WhatsApp after the death of the former Bahraini Prime Minister, Sheikh Khalifa bin Salman Al-Khalifa, expressing hope for positive change. The court interpreted the message as a crime of misusing technology.

Euro-Med Monitor has seen a copy of the decision of the Court of Cassation, which clarified the acceptance of the appeal in form and the previous ruling.

The decision explained that the messages through WhatsApp are taken as legal evidence by the court as an official document, without regard to freedom of opinion which is legally guaranteed both domestically and internationally.

The arrest of Mahmoud came in conjunction with the arrest of 14 other persons, including six women, for their activity on social media. Among the detainees were Mahmoud’s sister and the son of her sister, who were released after five days, but Mahmoud has been in detention ever since.

In her testimony to the Euro-Med Monitor, Mahmoud said: “The security authorities arrested me in November because of my WhatsApp message in which I expressed my hope for positive change following the death of the former Bahraini Prime Minister.

“The court charged me with misusing technology and issued its final decision to imprison and deport me, which is what was confirmed by the Court of Cassation after my appeal. I was imprisoned for six months, and I would then be deported after my sentence ended."

“The Bahraini authorities decided to deport me tomorrow at 11 a.m. to Oman. Although I have an Omani nationality, I have no one in Oman. My husband is a Bahraini and my whole family lives in Bahrain”.

Mahmoud has diabetes and suffers from psychological problems and chronic diseases. The implementation of the ruling would endanger her life.

The Bahraini authorities should suspend the deportation decision, permanently cancel it, and grant Bahraini citizens the right to freedom of opinion and expression.

The authorities should stop violating these rights and legally adopt them through judicial institutions in the country as they are original rights that may not be confiscated or trespassed.