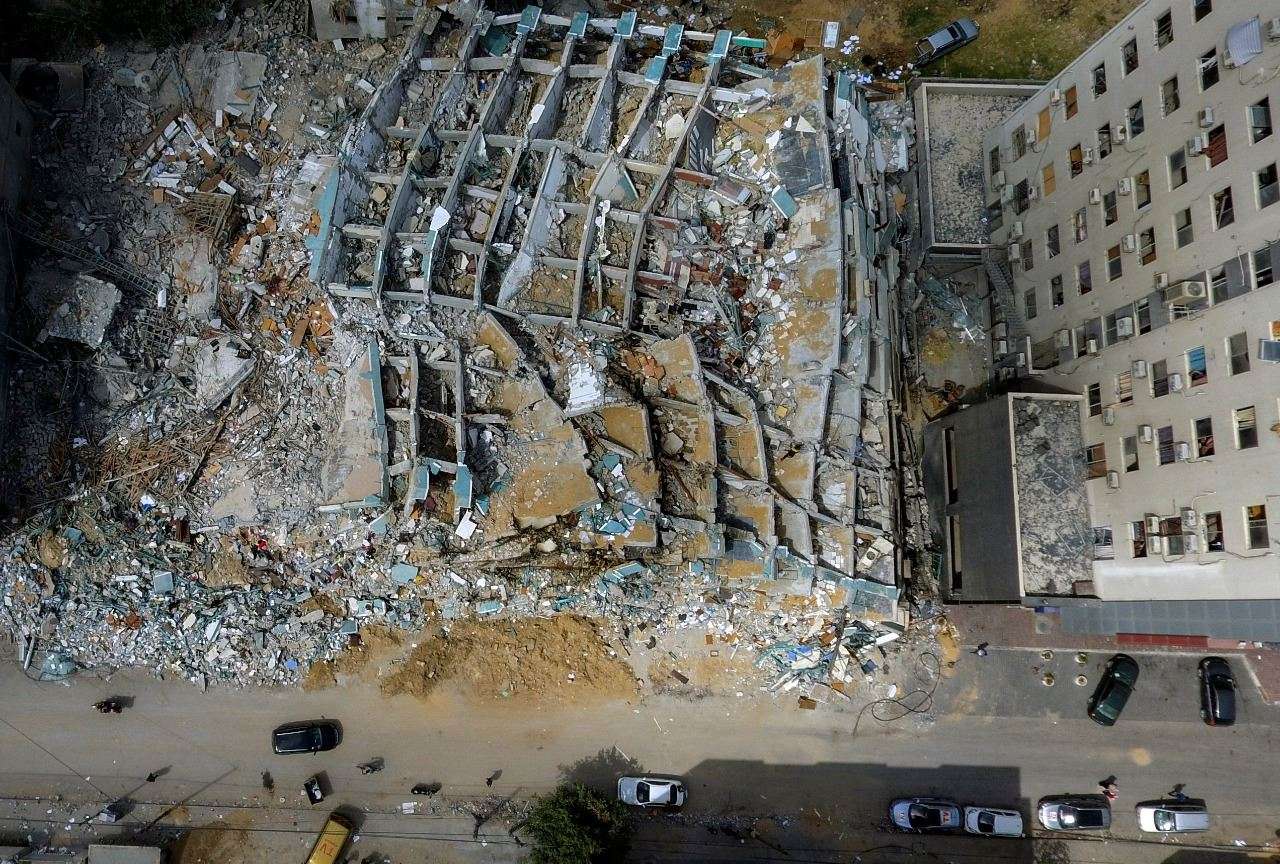 Euro-Med Monitor has sent written letters to foreign ministers in Germany, Britain, and Austria, expressing deep concern over their votes against forming an investigation committee.

Chairman of Euro-Med Monitor Ramy Abdu said in the letter that “we find it disappointing that multiple European council members either abstained or voted against an impartial effort towards transparency and accountability”.

The letter said that the international investigation is paramount to creating an authoritative account of potentially grave violations committed by both sides during the last round of violence while also highlighting the factors that made this scrouge of violence possible to begin within the Palestinian territories.

Abdu clarified that the recent Israeli attack on the Gaza Strip caused severe losses to lives and civilian properties and urges everyone, especially the European countries, to push towards accountability for those responsible for these human rights violations. And to take further steps to prevent t such infringements from reoccurring in the future.

On Thursday, the Human Rights Council approved, with 24 votes in favour, nine votes against and 14 abstentions, to establish an investigation commission to probe Israel's human rights violations since April and investigate the root causes of the tensions.

In a related context, yesterday, more than 50 former foreign ministers, prime ministers and senior international officials signed an open letter condemning political interference in the efforts of the International Criminal Court to investigate alleged war crimes in the occupied territories and Israel. The ministers stressed the need not to tolerate attempts of discredit and obstruction to the Court to promote and support justice globally.

“Such crucial investigation will essentially depend on the cooperation of all concerned parties,” Abdu added.

“While Palestinians have shown consistent cooperation with fact-finding missions, Israel has unfortunately denied access to UN investigations, including the UN Special Rapporteur regarding the situation in the Occupied Territories”.

Abdu stressed that European countries bear a substantial moral and political responsibility to pressure Israel to cooperate with this investigation if they genuinely want a law-based international order.

“It is paramount that European states of central importance […] facilitate rather than obstruct efforts towards accountability and transparency, which are the two key values to European principles,” he said.

Euro-Med Monitor’s chairman warned that the position of European countries opposing the decision to form the investigation committee threatens to undermine its – and Europe’s – international credibility.

He concluded the letter by  wondering, “How would one expect the world to respect Europe’s call for a rule-based international order when Europe is aiding and abetting Israel’s government to flout such orders with impunity amid lack of transparency?”

On May 10, the Israeli army launched an 11-day military attack on the Gaza Strip, killing 254 Palestinians, including 66 children and 39 women. Thousands of housing units were destroyed in addition to the severe infrastructural damage.

Euro-Med Monitor published a report at the end of May entitled “Inescapable Hell”, documenting the Israeli army’s violations of the rules of international humanitarian law during its military attack on the Gaza Strip.

The report called on the International Criminal Court to hold Israeli leaders and soldiers accountable and not allow them to enjoy impunity.