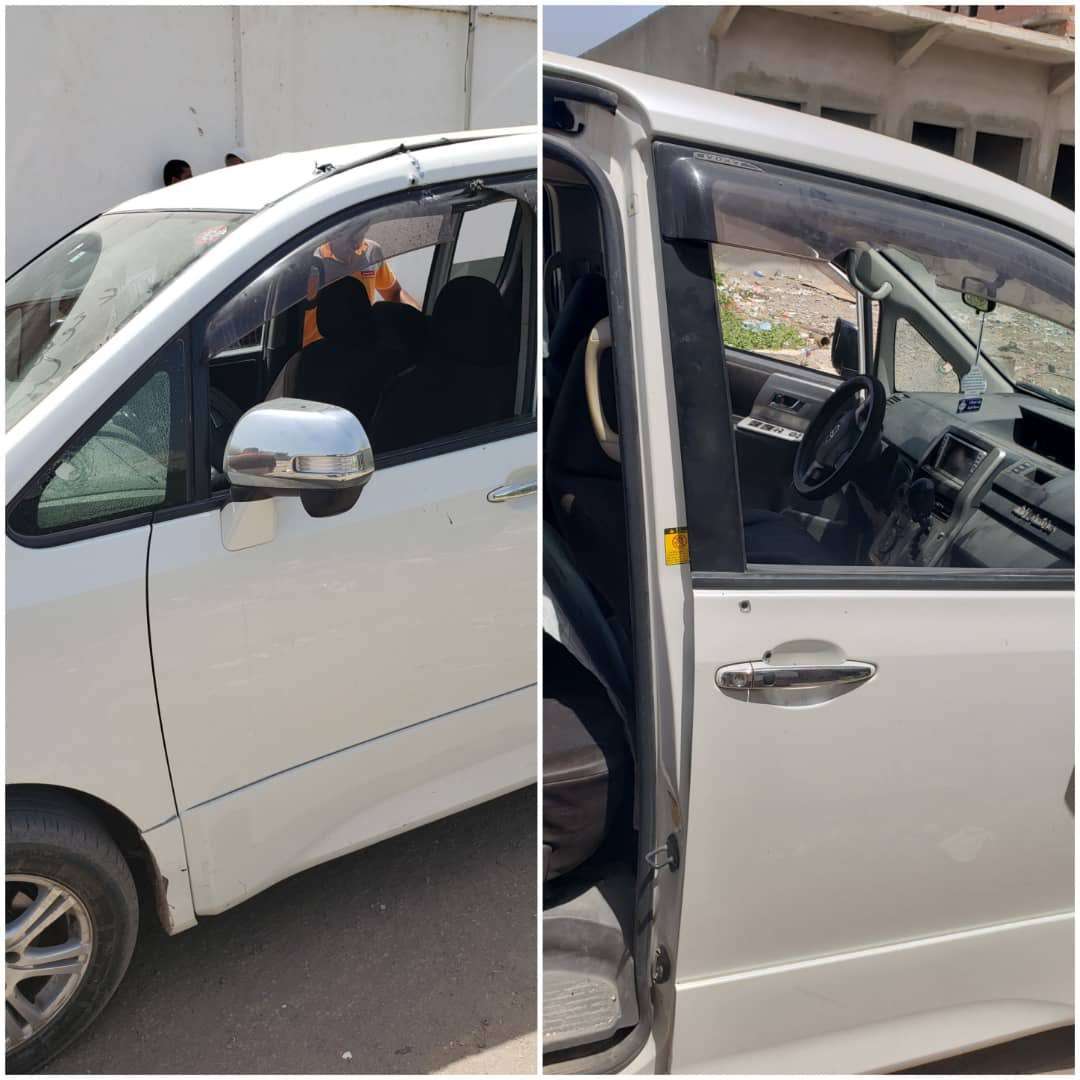 A group of unknown gunmen have assassinated a prominent political activist belonging to the Yemeni Al-Islah Party, Bilal Mansour Al-Maisari, on Wednesday in the Mansoura district of the Aden governorate, southern Yemen, Euro-Mediterranean Human Rights Monitor said today in a statement.

The gunmen fired four bullets at Al-Maisari’s head and chest while he tried to get in his vehicle outside his house in the Mansoura district in Aden. They were able to get away to an unknown destination.

A.H, an eyewitness to the incident who asked to be unnamed, told Euro-Med Monitor: "We heard the sound of shooting nearby. Residents rushed to the area and found Al-Maisari covered in blood inside his vehicle after several gunshots had hit him. They took Al-Maisari to Al-Sadaqa Hospital, but he had already died by the time they arrived”.

This assassination is not the first in the Aden governorate this year. On May 2, unidentified gunmen shot dead the Secretary-General, Mohammed Salem Al-Kazmi, of the Local Council in the Al-Mahfad district, in front of his house in the Al-Haswa area in the Buriqa district, west of Aden.

On January 26, unidentified gunmen assassinated the Director of Political Security in Al-Hodaydah while he was in Aden. He was kidnapped from outside his house in the Buriqa district, and his body was found the next day with several gunshot wounds.

Run by the Southern Transitional Council, Aden Governorate has witnessed a wave of assassinations since July 2015 that targeted army and security officers, political activists, preachers, imams, and judges. However, the de facto authority did not make serious efforts to uncover the circumstances of these crimes and hold the perpetrators accountable.

“The Coordinator for the Advocacy of the Families of the Assassination Victims in Aden” – a rights group operating in the governorate – said that at least 200 were assassinated since 2015, and all killings were registered against “unknown” perpetrators.

In January 2019, the UN Panel of Experts on Yemen said in a report that the UAE-backed Southern Transitional Council was responsible for the assassinations of several clerics and Al-Islah leaders in Aden.

Euro-Med Monitor’s Chief Operating Officer, Anas Aljerjawi, said: “the escalation of political assassinations in Aden is expected since the perpetrators enjoy impunity every time. We did not see any movements from the de-facto authority to protect political activists and targeted figures, or even hold those responsible for previous assassinations accountable”.

“Many of those assassinated had received death threats, but the authorities did not deal with them seriously. This raises suspicions that the officials may be involved or have allowed the assassinations”.

The Southern Transitional Council must open an immediate investigation into the assassination of Al-Maisari and all previous incidents, and ensure justice is brought to the victims. The authorities must  provide full protection for all personalities who may be targeted with liquidation or physical harm.

The Yemeni government and the Arab coalition in Yemen must  make legitimate efforts to protect the lives of civilians, end the state of security chaos in Aden and provide a safe environment for political and civil activity in the city.