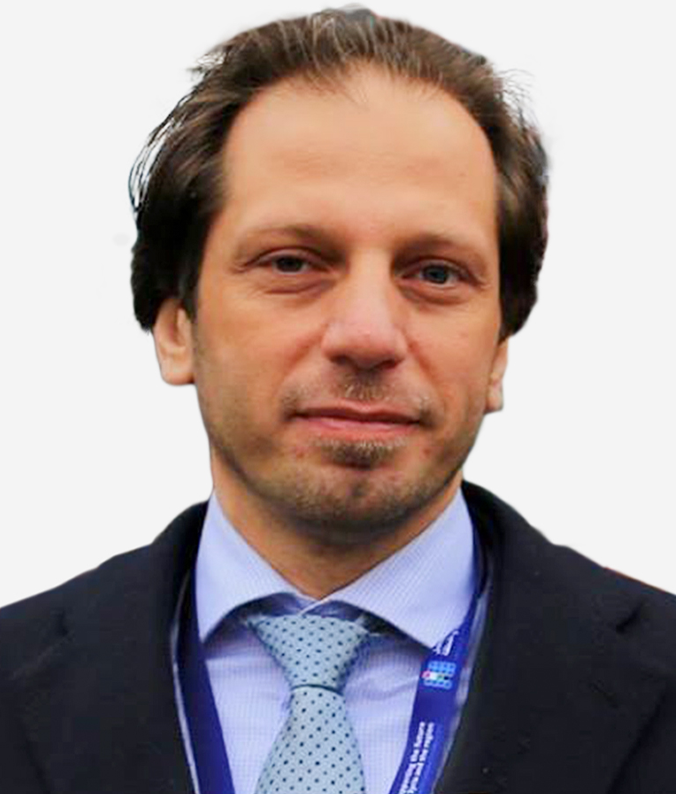 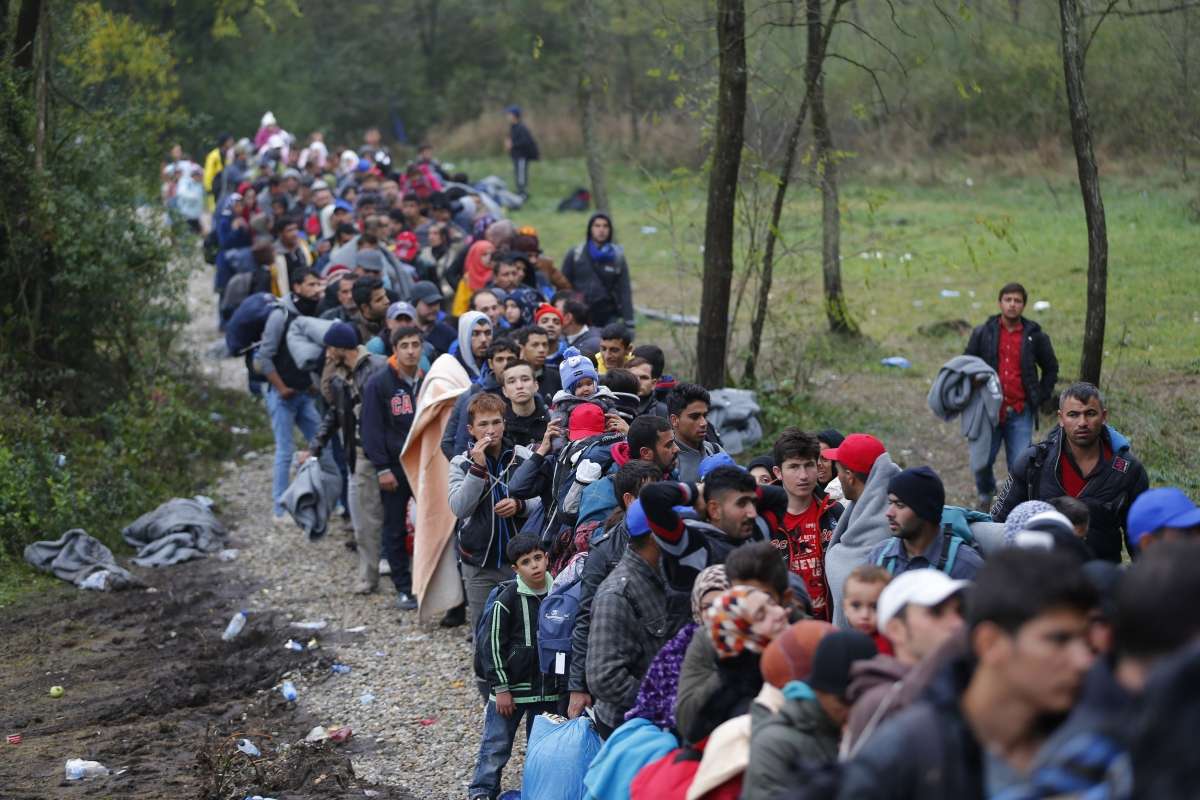 The Euro-Mediterranean Human Rights Monitor published a paper entitled “Critical analysis of the law’s response to asylum seekers who are in danger from non-state actors,” in which researcher Fadel Abdel Ghani, Director of the Syrian Network for Human Rights, confirmed that international law has established that asylum seekers fleeing from actors outside the framework of the state deserve refugee status.

The 14 page long paper considered the 1951 Convention relating to the Status of Refugees a qualitative leap with regard to the legal status of a refugee, because it provided for the first time a legal definition of a refugee in international law.

The paper referred to the definition of the term "persecution", contained in the Statute of the International Criminal Court 1998, and considered it the main justification that qualifies individuals to obtain refugee status.

A number of legal experts around the world have noted this ambiguity and the inadequacy in this definition of a refugee and have become aware of not including conflicts specifically in the 1951 Convention, the paper said. This led to several regional attempts to formulate a definition, which would be simultaneously more comprehensive on the one hand, and more specific on the other, and would reflect the circumstances experienced by the region in question, all of which contributed to the advancement of the debate on the concept of defining refugee status, according to the paper.

Gradually and collectively developed as regional initiatives, these contributed to the crystallization of this concept better, and the following sequence shows the most prominent stages of discussion and evolution of the concept up to the current time, the paper added.

The paper said that regional instruments such as; the OAU Convention on the Problems of Refugees in Africa, 1969, the Cartagena Declaration on Refugees of Latin America 1984, the European Court of Human Rights decision 1997, the Mexico Plan of Action 2004, the Brasilia Declaration 2010, as well as the Office of the High Commissioner for Human Rights, have all helped to form the basis of international law in our time, defining civilians fleeing from non-international armed conflicts and civil wars, and therefore from the actions of non-state actors, as refugees with all the rights of other refugees, particularly under international humanitarian law, international human rights law and international customary law.

The popular movement in Syria in 2011 turned into a non-international armed conflict in April 2012, the sturdy said. The conflict has continued, leading to the worst wave of mass displacement and refugees seeking asylum known to humanity since the Second World War, according to the United Nations High Commissioner for Refugees, Statistics from the United Nations Office for Humanitarian Affairs indicate that there are currently 5.6 million Syrian refugees outside the country, and 6.6 million IDPs in Syria, the paper added.

The paper said that the Security Council's neglect of the Syrian conflict has resulted in the creation of a large number of non-state actors, all of which can be grouped into four main groups: a- A large number of armed opposition factions have been formed since the end of 2011. b- Al-Nusra Front an affiliate of Al-Qaeda Organization, 24 January 2012. c- Forces of the Kurdish Democratic Union (People's Protection Units) July 2012. d- ISIS 13 April 2013.

Irregular forces have also entered Syria in support of government forces such as the Lebanese Hezbollah militia and a large number of Iranian and Iraqi factions, whose entrance was facilitated or requested by the Syrian regime. These forces are considered part of the government forces, the paper said.

The aforementioned four groups have varied according to the extent of their respective violations, displacing hundreds of thousands of Syrians internally. Some of these were displaced within Syria and threatened by more than one side, while others were forced to flee outside Syria, the paper said.

The researcher interviewed large number of asylum-seekers fleeing the persecution of one or more of these four forces, especially those who arrived in Europe. All those who he spoke to had been granted refugee status only after being investigated for the reason that led them to flee Syria.

European states have generally committed themselves to give refugee status to those who have managed to escape persecution by non-state actors and to access their territories, the paper said. Thousands of fugitives fleeing persecution by non-state groups have also been registered with the Office of the High Commissioner for Refugees as refugees in Jordan, Iraq, and Lebanon, the paper added.

Therefore, the choice by the makers of international law not to distinguish between refugees from persecution by state and by non-state forces is, in my view, an important step forward in human rights, the paper said.

Moreover, it is vital to uphold international law concerning the non-refoulement of refugees who fled persecution by either state or non-state actors’ forces to any state where armed conflict is still ongoing and they face danger; it is vital to ensure that any returnee will be safe. the paper added.

The paper said that the UN’s Independent International Commission of Inquiry on the Syrian Arab Republic has stated in several reports that the situation in Syria continues to be unsafe for Syrian refugees to return.

The paper showed that the states did not return the Syrian refugees or ask them to return despite the end of the control of some non-state actors, and the government regaining control.

The development of international law has protected tens of thousands of Syrian refugees who have fled the persecution of non-state actors from being forcibly returned, protecting them from an even greater threat, the paper said.

The paper in Engilsh

The paper in Arabic