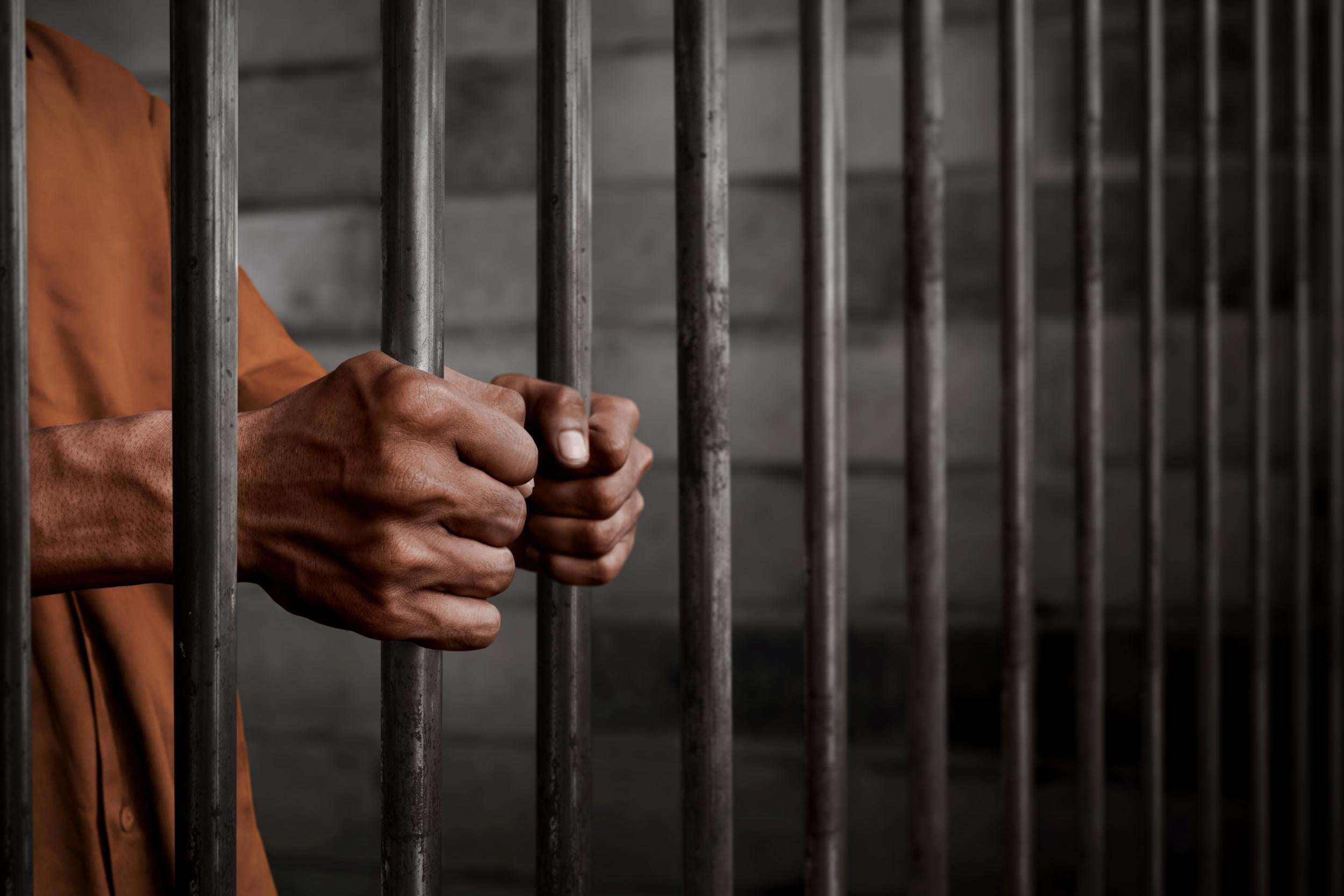 Geneva – Three Iraqi detainees have died in detention centers belonging to the Ministry of Interior in Basra city, southern Iraq, within just 10 days, Euro-Mediterranean Human Rights Monitor said today in a statement condemning the near complete absence of effective supervision over dentition centers in the country.

Detainees Hisham Hisham and Muhammad al-Dabi apparently died from torture at the hands of the local police while being held at the Basra Anti-Crime Headquarters. Ali Mubarak al-Shamri died in detention at Al-Baradi'yah Police Station, also with torture marks all over his body.

Muhammad al-Yasiri, a civil activist from Basra Governorate and an eyewitness to the death of Hisham, told Euro-Med Monitor “Hisham used to work in a demining company. The company sent him to Baghdad to work with one of his colleagues. During their return to Basra at dawn on Wednesday, July 28, a group of security forces arrested them and took them in a military vehicle to the Basra Anti-Crime Headquarters despite the absence of any legal warrant for their detention.”

Al-Yasiri added, “after two hours, Hisham's colleague was released while he remained in detention. He was severely tortured causing his health condition to deteriorate. Yet, he was referred at 9 a.m. to the Qaziza Court in Basra, where the judge ordered releasing him and returning him to the Basra Crime Control Headquarters because he is not the wanted person.”

People familiar with Hisham’s case told Euro-Med Monitor that the victim was not the intended person, and that the wanted suspect is another person whose first name is Mohammed, but there was an error in the process of tracking the phone number of the real accused.

Euro-Med Monitor, in a report published in June 2021, addressed the Iraqi authorities’ policy of arbitrarily detaining individuals for long periods before trial or without judicial review, and subjecting them to torture and ill-treatment.

The report said that the authorities use torture methods such as severe beatings, electric shocks, suffocation with bags, and sexual violence to extract confessions or blackmail detainees for money.

During 2020, the Iraqi Supreme Judicial Council received about 1,406 complaints including allegations of torture during investigations, of which only 18 were processed, according to a report issued by the United Nations last August 3.

A relative of Ali Al-Shamri told Euro-Med Monitor that "Ali went in a late hour on the night of July 24 on his bike to a pharmacy. There, the Teaching Hospital Protection Police in central Basra asked him to show his bike license before detaining him.”

“Then, they transferred him to Al-Baradi’yah Police Station. When his father went to ask about him at the police station, the security personnel informed him that his son would be released shortly. He was shocked when the security personnel brought his son a dead body inside a blanket, with signs of torture, stabs, punches, and fractures all over his body,” he said.

As for Mohammed Al-Dabi, a relative of his told Euro-Med Monitor that “Mohammed was summoned by the Basra Anti-Crime Headquarters to testify in a criminal case. When he arrived at the headquarters, he was detained for 10 days”.

“Meanwhile, the security services managed to find the real killer, so his family went to the headquarters to demand the release of Muhammad. The security personnel told them that they were waiting for a judicial decision to release him,” he said.

He added, “On August 7, we received a call from a hospital informing us of Muhammad's death. When we went to collect his body, we found clear signs of torture on him.”

The recurrence of such violations is a cause for concern, especially since the indications of the increasing number of deaths as a result of torture inside detention centers and in the preliminary investigation stages are constantly increasing. According to local human rights sources, about 65 died in detention centers since the beginning of this year alone.

The continuation of torture and ill-treatment inside detention centers violates Iraq's relevant domestic and international obligations, especially the Convention against Torture, which it ratified in 2008.

The Iraqi authorities should: