Morocco: Arresting youtuber comes in line with an established policy of muzzling mouths 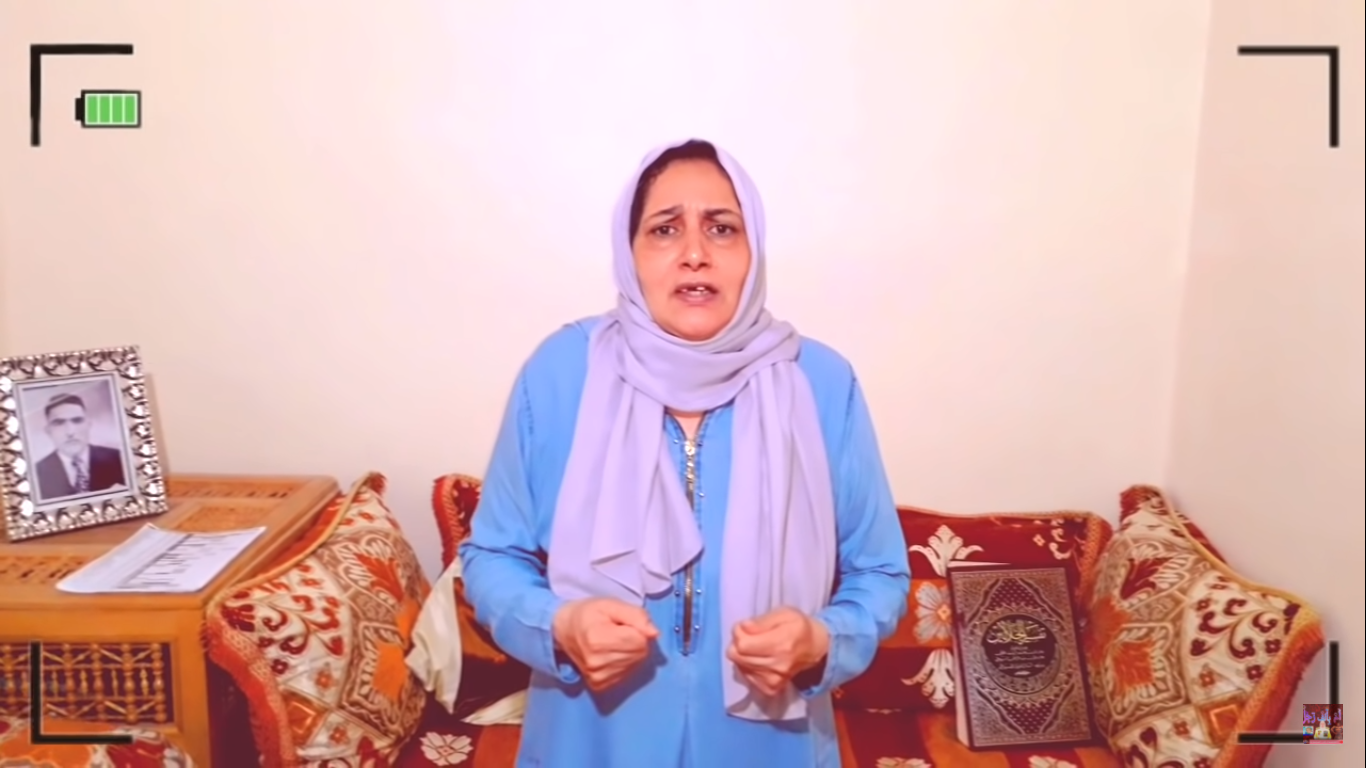 Geneva – The arrest of Moroccan activist, Jamila Saadan, for exposing what she said were prostitution and human trafficking networks in the south-central city of Marrakesh is a matter of concern, Euro-Mediterranean Human Rights Monitor said today in a statement.

Moroccan security forces arrested Saadan on August 7, days after she posted a video on YouTube alleging the existence of prostitution and human trafficking networks disguised as tourism activates. In the video she posted on July 27, she alluded that the authorities protected these activities.

Security personnel raided Saadan's house and started yelling and threatening her in front of her family. They confiscated some of her private belongings and a sum of money from her son, before arresting her without presenting a legal note or providing any explanation for her arrest.

The Public Prosecution decided to put Saadan in the local prison and refer her file to the investigative judge. In turn, the judge decided to postpone her trial until August 28, pursue her son on probation for filming the video, and fine him 5,000 Moroccan dirhams ($560).

Yesterday, Marrakesh’s Court of First Instance scheduled Saadan's trial on September 6 on charges of “insulting organized institutions and distributing false allegations for the purpose of infringing on people's privacy.”

Saadan claimed in the video that thousands of people practice immoral acts in “protected” areas in the cities of Marrakesh and Agadir. She named people responsible for setting up projects that she claimed were aimed at trading in Moroccan girls.

Legal researcher at Euro-Med Monitor, Youssef Salem, said “The Moroccan authorities had two options in dealing with Saadan. The first was summoning her and documenting what she revealed in an official report, investigating her allegations, and providing protection for her if needed. The second was to arrest her, accuse her of vaguely worded charges, and ignore her allegations.”

“The Moroccan authorities' choosing to arrest and prosecute Saadan is fully consistent with their established policy of restricting freedoms and arbitrarily using the law to punish activists, political opponents, and human rights defenders,” he said.

The pre-trial detention of Saadan is marred with legal irregularities. Article 1 of the Code of Criminal Procedure stipulates that a person is innocent “until the conviction is proven by an acquired judgment based on a fair trial in which all legal guarantees are available.”

The Moroccan constitution stipulates in Chapter 25, “The freedoms of thought, of opinion and of expression under all their forms[…] are guaranteed.”

In July 2021, Euro-Med Monitor released a detailed report in which it said that Moroccan authorities severely restrict freedom of opinion and expression and use illegal methods to detain, prosecute and defame activists and journalists.

The report also said that authorities are still detaining and prosecuting 21 journalists and civil and human rights activists because they expressed their opinions through traditional media or social media.

The Moroccan authorities should release youtuber, Jamila Saadane, pursue her on probation, and provide her with fair trial conditions as part of a comprehensive investigation into the allegations she revealed.

The authorities should also respect their local and international obligations regarding guaranteeing the rights of individuals to freedom of publication and expression and stop arbitrarily using the law to retaliate against opponents and human rights defenders.