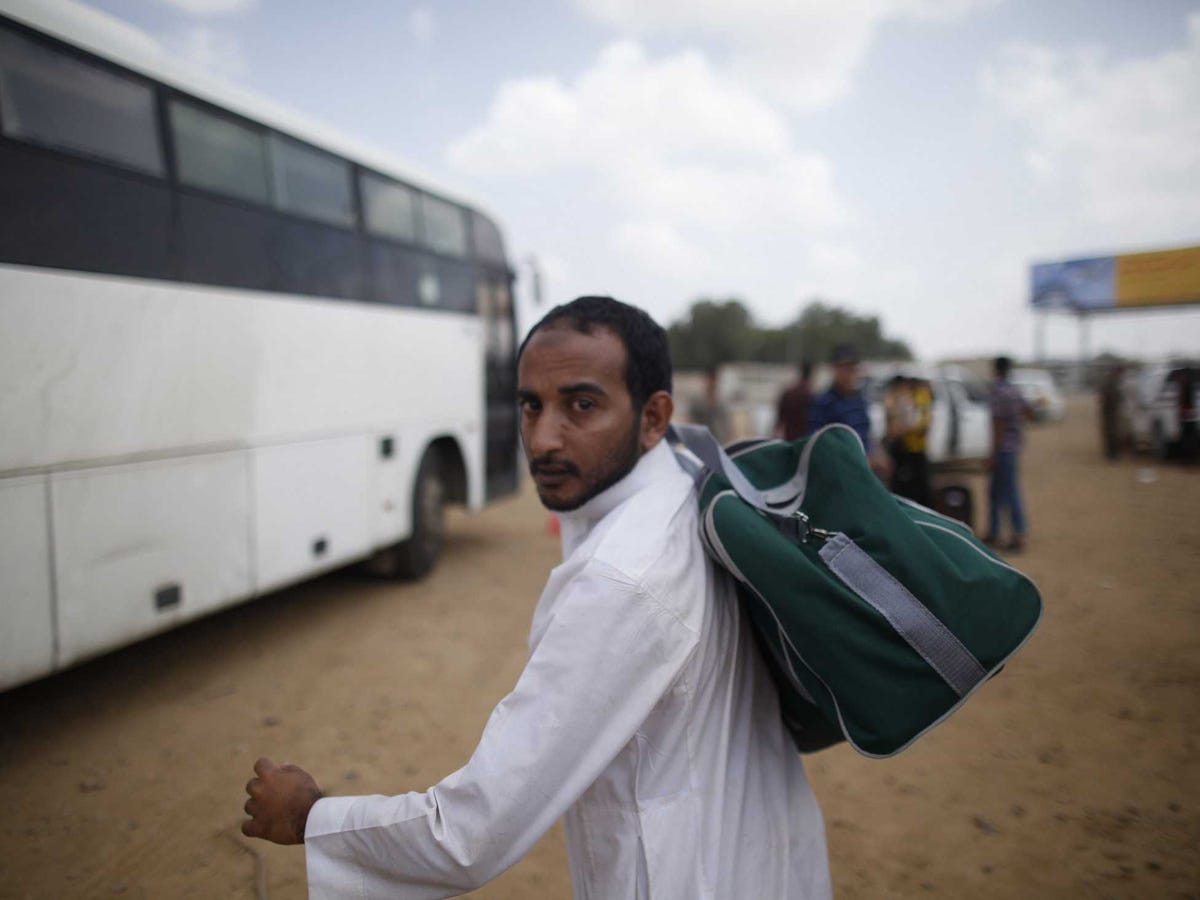 Geneva - Thirteen international and Yemeni human rights organizations, in a petition addressed to the United Nations Committee on Migrant Workers, expressed their concern over Saudi Arabia's termination of the work contracts of thousands of Yemeni workers in the south of the kingdom.

The organizations called for exerting pressure on the Saudi authorities to reverse the unjustified decision.

The organizations said in the petition that they had received reports that Saudi authorities recently issued an unannounced decision to cancel the contracts of thousands of Yemenis working in the Jazan and Najran regions bordering Yemen and gave Saudi citizens four months from now to dismiss all their Yemeni workers and replace them with workers of other nationalities, without giving any explanation.

The sudden Saudi decision shows clear discrimination against Yemeni workers, and affects the basic rights of thousands of Yemenis who have not committed any violations or criminal crimes, which raises doubts about the real motives behind the decision, the petition said.

Several workers whose contracts have been terminated told the organizations that their employers advised them to look for work in other areas of the kingdom other than the south to avoid deportation, only this is very difficult to be arranged on such short notice, especially with the complexities of expatriate labor laws in Saudi Arabia.

“We are gravely concerned that such decision, if implemented, would have serious repercussions on the economic situation inside Yemen, the petition said.

“There are approximately three million Yemenis inside the Saudi Kingdom whose remittances are considered a key supporter of the Yemeni economy. The survival of countless Yemeni families depends on the remittances of their relatives in Saudi Arabia.”

The organizations stressed that arbitrarily terminating the contracts of Yemeni migrant workers and possibly deporting many will dramatically exacerbate Yemen's suffering from a severe and prolonged humanitarian crisis and economic downturn due to the ongoing conflict for the last seven years.

“We emphasize that the restrictions imposed by Saudi authorities on Yemeni workers in the country violate the Kingdom's obligations stated in the Universal Declaration of Human Rights and the International Covenant on Civil and Political Rights that guarantee the right to work and the freedom to choose that work,” the organizations said.

They added that these restrictions also violate the 1958 Convention concerning Discrimination in Respect of Employment and Occupation, and the 1990 International Convention on the Protection of the Rights of All Migrant Workers and Members of Their Families, both of which affirmed safe working conditions without discrimination in terms of gender, origin, form, or religion.

“Therefore, we call on you to use your mandates to urgently intervene and demand that the Saudi government reverses the decision to deport Yemeni workers because it constitutes an unjustified arbitrary measure. Saudi authorities should provide protections for the residency status of Yemeni workers to end their fear of the lurking ghost of deportation,” the petition said.

The petition also called for forming an international committee to monitor the human rights situation in Saudi Arabia, especially the southern regions where the percentage of Yemeni workers is high, and to monitor the conditions of migrant workers in those regions.

2- SAM Organization for Rights and Liberties

8- Defense Foundation for Rights and Freedoms

11- Addameer Organization for Rights and Freedoms

12- Geneva Council for Rights and Liberties