Swiss law to search through asylum seekers' phones is disproportionate, biased and flawed 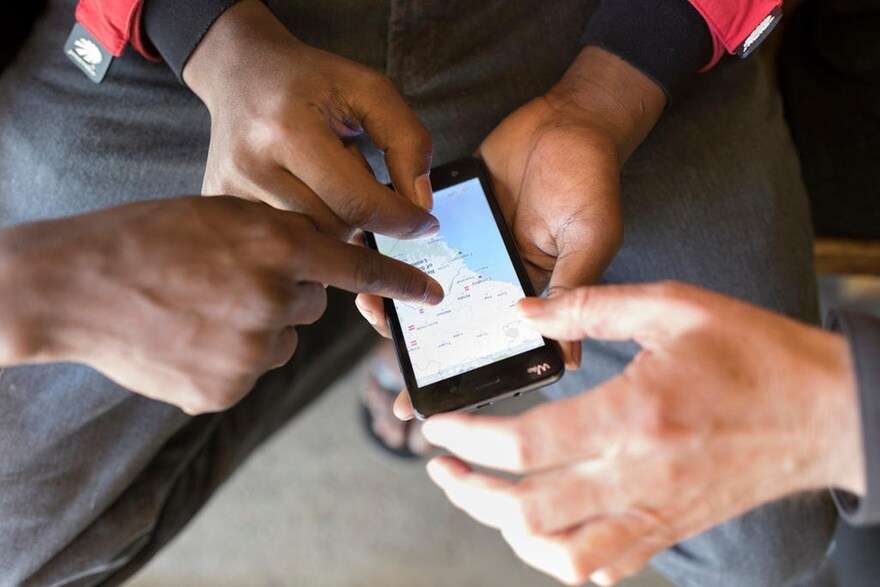 Geneva - The Swiss parliament has recently agreed to allow the State Secretariat for Migration to search through asylum seekers’ mobile phones without proper consent and without any suspicion of false claim in clear breach of their rights, warned Euro-Med Human Rights Monitor on Monday. This is a disproportionate, biased and flawed test increasingly employed in Europe towards people treated unlawfully as liars until proven truthful.

In the past few years, Germany, Denmark and Norway have been heavily employing mobile phones’ searches in their asylum procedures, while similar legislation has been proposed in Belgium and Austria but has not yet been applied due to data protection issues.

It is still unclear how the new law will be fully implemented in Switzerland, for the moment it is known that authorities will be able to search through telephones as well as computers, tablets and smart watches, and that information will be stored on a secure server for one year.

Mobile phone searches are carried out allegedly to find the age and country of origin of the applicant, but without any concrete suspicion of false claims and only when a person is not able to produce certain recognized documents – therefore applying to most asylum seekers.

Data-sharing is one of the main concerns. The German procedure, for instance, stores evaluation reports for up to ten years after the conclusion of the asylum procedure and uses them during the asylum proceedings to decide whether they support or not the information provided by the applicants. But the large amount of private information, including GPS paths, pictures, internet activities, messages, and contacts, gathered out of obligation, can easily be turned against the asylum seeker.

“Asylum seekers should be asked to furnish evidence as much as they are able to, without a compulsory intrusion in their lives, without biased tests and without being treated as liars until proven truthful. In an increasing number of EU countries, migrants are being treated as criminals and guinea pigs to test new and invasive control and surveillance technologies that demand more and more of their lives and of their bodies”, said Michela Pugliese, Migration and Asylum Researcher at Euro-Med Monitor.

If authorities are biased to look for inconsistencies in the applicant’s story, they will have plenty of room to sift through the person’s whole life – as well as the one of his/her family, friends, colleagues, partners – and think to have found some. But during an often-drawn-out journey, people may have swapped phones, loaned them, or shared their social media accounts with others.

Data extraction for asylum procedures has already proven to be, apart from invasive and disproportionate, also costly and ineffective in Germany. Between 2018 and 2019, about a quarter of the evaluations reportedly failed due to technical problems and when they succeeded, the 98-99% of the searches confirmed the asylum seekers’ statements. The assumption that data extraction from personal devices leads to reliable evidence is flawed as much as its following evaluation.

Euro-Med Monitor calls on Switzerland to halt the compulsory and invasive screening and extraction of asylum seekers’ mobile phones; to allow asylum seekers to decide for themselves which personal data may be disclosed and used in their asylum proceedings; and to fully comply with national and international law concerning in particular the right to privacy, informational self-determination, confidentiality and information integrity.