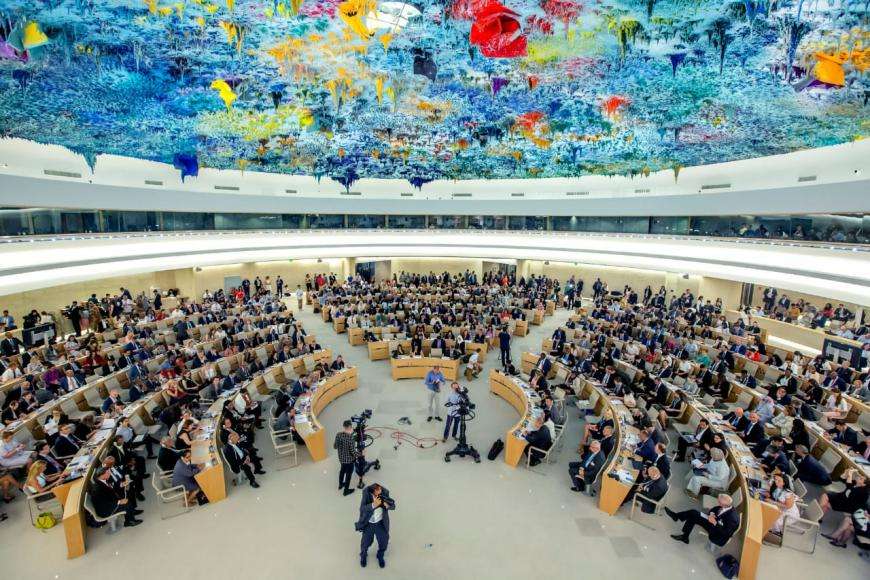 The decision to end the mission is a step backward in the path of justice and violates what the mission’s reports have confirmed throughout its four-year period of work regarding the perpetration of acts by all parties to the Yemeni conflict that may amount to war crimes, which required activating international accountability mechanisms, not ending the investigation.

The decision to end the international investigation mission sends negative signals to the parties of the conflict in Yemen, so they continue their violations in light of the international community's abandonment of the Yemeni victims and the failure to achieve justice for them by perpetuating impunity.

The United Nations Human Rights Council sent the mission in 2017, and it is the only international, impartial, and independent body that reports on human rights abuses and violations in Yemen.

The Human Rights Council approved non-extending the mandate of the investigation mission under a draft resolution submitted by the Netherlands. The decision was supported by 21 countries and rejected by 18 countries, while seven countries abstained in the absence of Ukraine.

Effective international mechanisms are needed more than ever to work to spare civilians in the armed conflict in Yemen and to hold accountable the parties that practice systematic violations of human rights, in light of the extremely dangerous humanitarian situation experienced by civilians who are systematically targeted by armed groups, the Arab coalition, and the Yemeni government alike.

Concrete steps must be taken to stop these violations, and a special international court must be established to hold the perpetrators accountable to put an end to impunity and reinforce respect for human rights at a time when the years of conflict in Yemen show that all parties have little incentive to stop their violations in the absence of real international accountability.

In light of the international abandonment of Yemeni civilians, the Human Rights Council and its member states should pressure the parties of the conflict in Yemen, including armed groups, to respect the rules of international humanitarian law and spare civilians any dangers that could affect them.