The Palestinian Women of Gaza Speak Out: “ The Blockade Threatens Every Aspect of Our Lives” 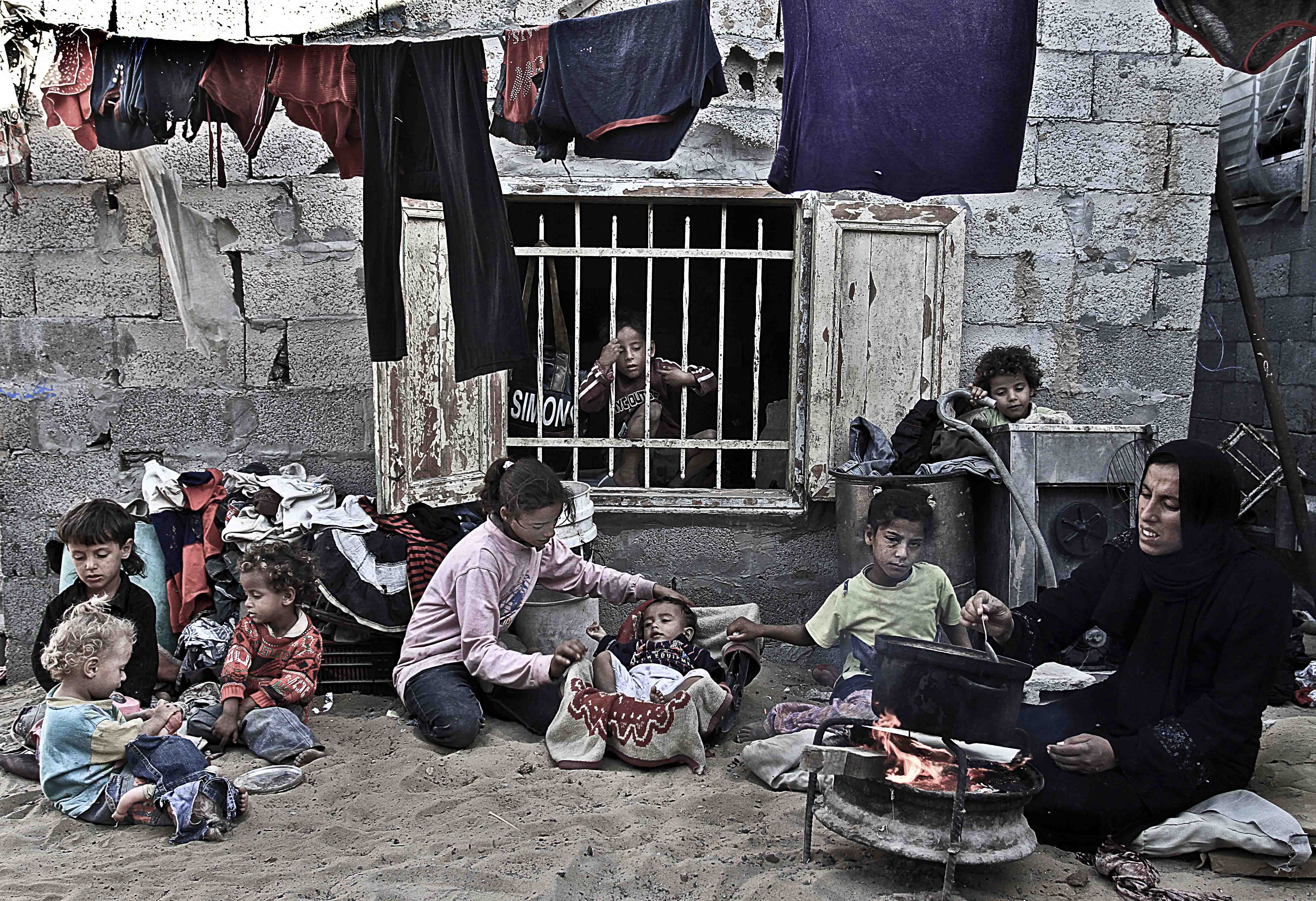 The devastating effects of the 46-year–old Israeli control of the Palestinian Territories (Gaza Strip, West Bank and East Jerusalem) are felt throughout the population, touching every sector of the society and economy.

However, women and girls are disproportionately and sometimes uniquely burdened – particularly in the Gaza Strip. The population of the Gaza Strip has been severely affected by the Israeli violations and attacks.

Hundreds of people have been killed and thousands injured, many with permanent disabilities, which have led to a high level of tension and deep social division. National, social and human cohesion have deteriorated, leading to fragmentation, distrust, low morale, deceased productivity, and so forth. Young people are particularly alienated.

As the rates of poverty, deprivation and stress rise, coping strategies are being overwhelmed and the social cohesion of families and communities is being eroded.

An assessment conducted by the Euro-Med Monitor for Human Rights among 1,100 Palestinian women in the Gaza Strip indicates that the Israeli siege has affected every aspect of their lives. The majority of the women expressed that the impact of the blockade has direct consequences on their family’s income, expenses and health; their children’s education (which in turn causes stress for their entire family); and their own social status.

Moreover, a majority of the women expressed their concern over their children’s behavioural problems and their concern regarding family violence and early marriage. Armed conflict often exacerbates discrimination and inequalities, further impeding progress towards women’s full realisation of their human rights.

International human rights, humanitarian and refugee law share a common goal aimed at preventing and relieving suffering as well as protecting the rights and freedoms of women and girls.

The Israeli government should also uphold application of the Convention on the Elimination of all forms of Discrimination Against Women (CEDAW) in relation to Israeli policies and practices in Palestine. Additionally, the Israeli government should immediately end the illegal blockade of the Gaza Strip and halt its practices of collective punishment.