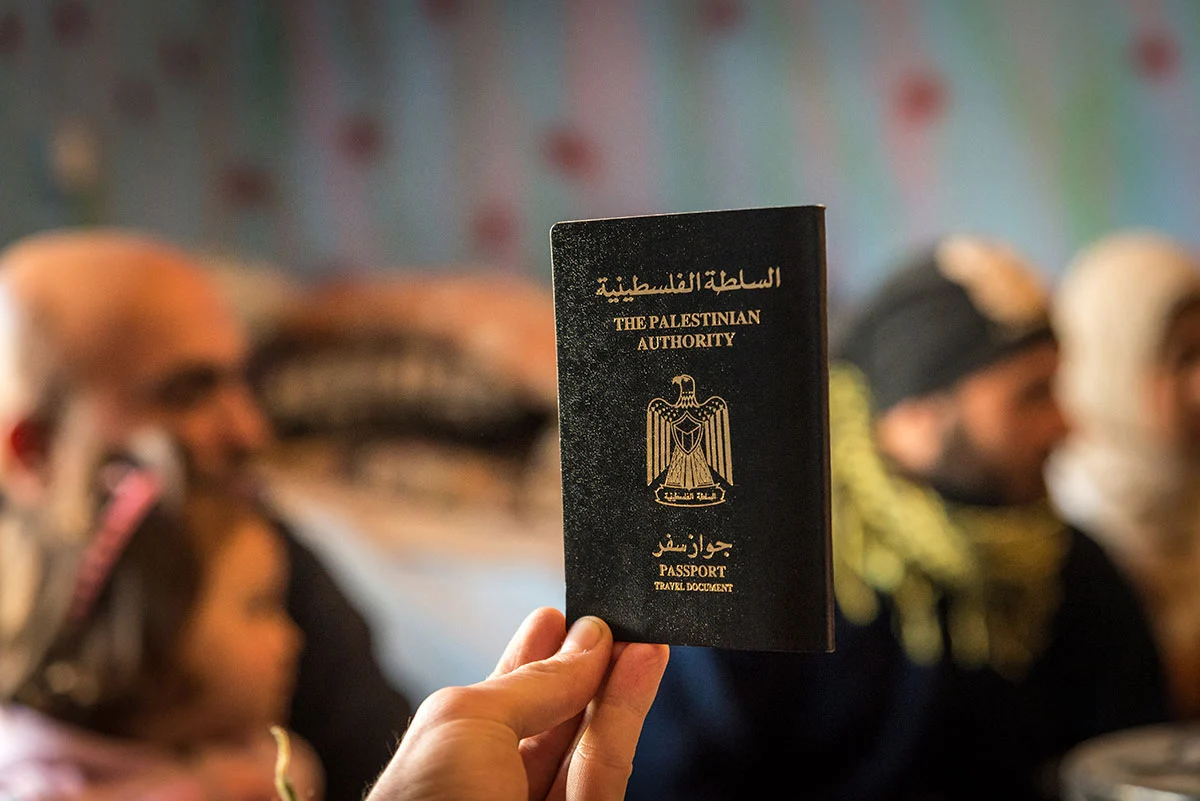 Reporters Without Borders (RSF) and the Euro-Mediterranean Human Rights Monitor (Euro-Med Monitor) call for an immediate end to the Israeli travel bans that prevent dozens of Palestinian journalists, including Majdoleen Hassona, winner of this year’s RSF Press Freedom Prize for Independence, from leaving the West Bank and Gaza Strip.

The travel ban placed on Majdoleen Hassona two years ago by the Israeli authorities, who control the external borders of the Palestinian territories, have prevented her from returning from the West Bank to her base in Istanbul, where she works for the Turkish public broadcaster TRT. They have also prevented her from collecting her RSF award.

Hassona is far from being the only journalist subject to such a ban. According to a report published by Euro-Med Monitor on 29 November, “several” Palestinian journalists are subjected to similar bans that prevent them from travelling abroad and working freely.

RSF is aware of at least 21 Palestinian journalists who are currently banned from travelling abroad. In many cases, no reason is given for the prohibition. When RSF asked the Israeli authorities why Hassona is banned from travelling, they simply responded, “security reasons” and provided no further information.

“The bans on leaving the Palestinian territories that the Israeli authorities impose on Palestinian journalists clearly violate their freedom of movement,” said Sabrina Bennoui, the head of RSF’s Middle East desk. “The Israeli intelligence agencies and courts use ‘case confidentiality’ as a pretext for giving no reason and for maintaining these restrictions indefinitely in a completely arbitrary manner.”

Euro-Med chief media officer Nour Olwan said: “Journalists are not a party to the conflict and their coverage of current events is not a crime that they should be punished for. The Israeli authorities' pursuit of such policies against Palestinian journalists is a setback for freedoms of expression and journalistic work.”

In many cases, the travel bans have remained in place for years. On the basis of a prior arrest, Nawaf Al-Amer, Al-Quds al-Arabi TV’s public programming director, has been forced to remain in the West Bank for “security reasons” since 1983.

Victims have waged an exhausting battle to get the bans lifted before eventually becoming resigned. Sami Abu Salem, who works for the Wafa news agency and has been blocked in the Gaza Strip since 2016, told RSF that he has repeatedly tried without success to travel to the West Bank to participate in Wafa board meetings.

Israel is ranked 86th out of 180 countries in RSF's 2021 World Press Freedom Index while Palestine is ranked 132nd.