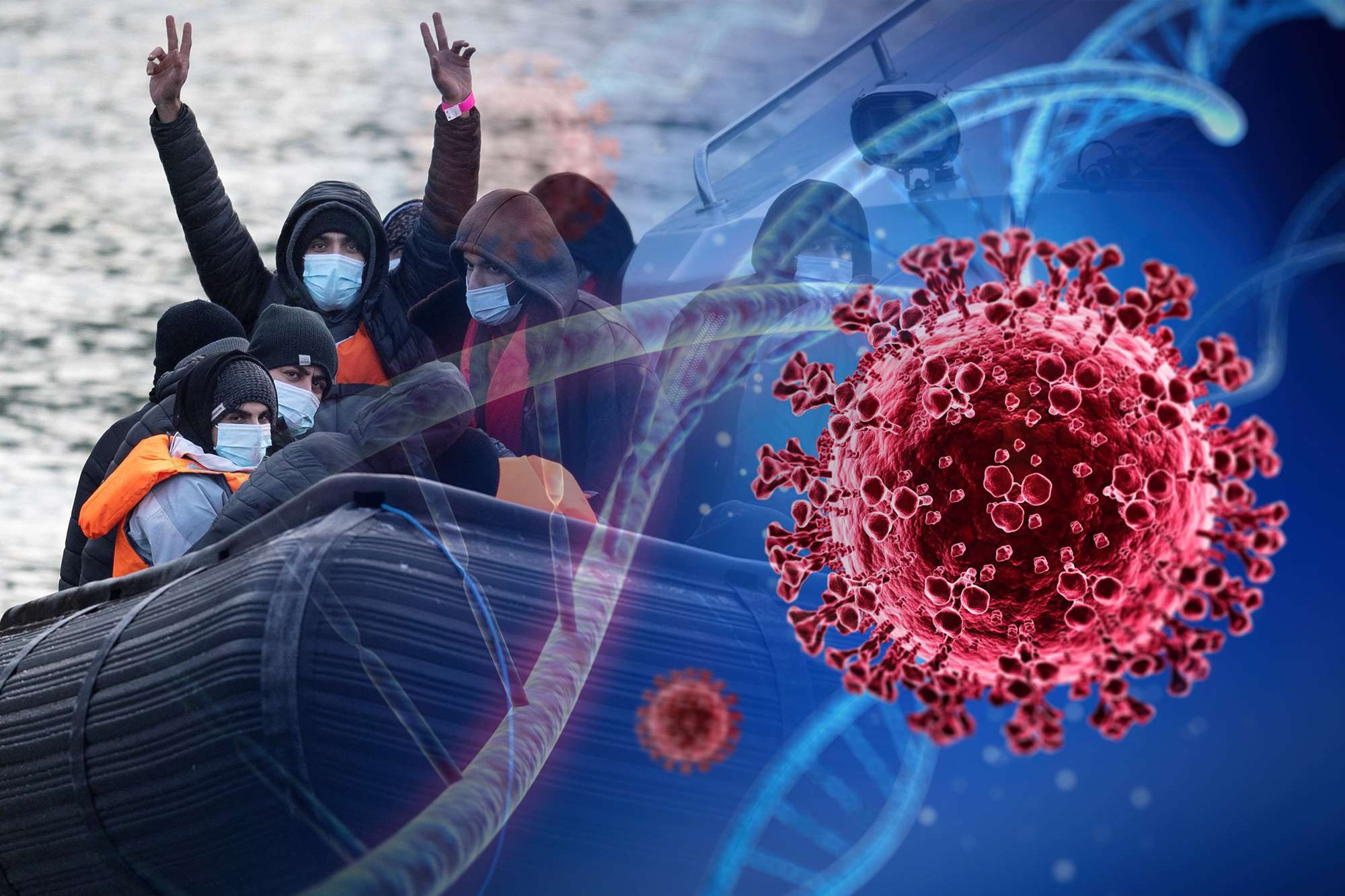 On November 26, the World Health Organization (WHO) designated a new Coronavirus variant and named it Omicron. Although the outbreak of COVID-19 has already affected both migration flows and the functioning of asylum systems in Europe, this new health emergency is likely to have additional impacts on the fundamental rights of asylum seekers and migrants. All over the continent the contingency measures imposed at the initial stage of COVID-19 are being adopted again by European countries, while a fair balance between the safeguard of public health and the protection of migrants’ rights is yet to be found.

Even if all the long-term consequences of the new Omicron variant on migration are difficult to predict - also because national approaches to stop the spread vary a lot - some impacts are already evident throughout Europe: risky temporary tools and practices are becoming permanent, unlawful actions are overlooked and old problems are getting worse.

With the surge of the Omicron variant, many discriminatory or high-risk tools and practices implemented on a temporary basis, as an immediate response to mitigate the health emergency, are becoming more and more normalized, and are likely to stay in place even after the Omicron wave.

The digitalisation of the asylum procedure is one of those. Several Member States have started implementing the online registration of asylum applications, the use of videoconferencing with remote interpretation for the personal interviews and the remote provision of information and notification of decisions. Also the EU Commission recommended that it should be possible to lodge applications by means of a form either by postal mail or preferably online, and to conduct the preliminary admissibility examination of an application on the sole basis of written submission, without holding a personal interview. This digitalisation raises serious concerns for the efficiency, fairness and integrity of the whole asylum procedure, also when considering that the Artificial Intelligence systems used in migration, asylum and border control management, like the verification of authenticity of travel documents, were identified by the Commission itself as high-risk.

Another practice becoming more normalized is the prolonged pre-removal detention of asylum seekers and migrants, which won’t be removed nor questioned now that the Omicron variant is surging and there is no reasonable prospect of removal. The reduced availability of flights and of immigration authorities’ personnel, the restrictive entry measures introduced by third countries and the travel restrictions within and outside Europe recently imposed again curbed the ability of EU countries to carry out Dublin transfers as well as forced and voluntary return procedures, often resulting in prolonged administrative detention allegedly to avoid absconding.

The health emergency is normalising also another form of discriminatory detention: the selective quarantine. In Serbia, Germany, Greece and Cyprus, migrant camps and shared accommodation have been targeted with mandatory quarantines raising concerns that non-nationals were specifically targeted by these measures. In Italy, the government has used since April 2020 cruise ships, so-called “quarantine ships”, for people rescued at sea regardless of whether they tested positive, but also for Covid-positive migrants with regular residence permits.

The COVID-19 pandemic has intensified Europe’s existing inequalities and discrimination based on race, ethnicity, nationality and migration status, but the violations occurred during the past waves of the pandemic risk to pass unnoticed and even persist due to the prioritization of the refreshed health emergency.

The enforcement of new lockdown measures will lead to further stigmatization and violence towards asylum seekers due to the lack of accountability for the unlawful use of force by law enforcement officials that often attempt to justify the coercive measures used by arguing that individuals were not complying with quarantine measures. Existing data regarding police enforcing COVID-19 lockdowns across Europe suggest that it has disproportionately targeted asylum seekers and migrants with violence, identity checks, fines, more protracted lockdowns and severe restrictions on movement, that still have to be investigated and prosecuted and are likely to persist in the following months.

Indeed, the emergence of Omicron across Europe has not dissuaded its Member States from pursuing policies that reflect xenophobia and bare racism. While the WHO commended South Africa and Botswana, where Omicron was first reported, for the speed and transparency with which they notified and shared information on the variant, Europe agreed immediately to impose blanket travel bans on several African countries, namely Botswana, Eswatini, Lesotho, Mozambique, Namibia, South Africa and Zimbabwe. According to the WHO, these “blanket travel bans will not prevent the international spread” and, on the contrary, “can adversely impact global health efforts by disincentivizing countries to report and share data”. Moreover, the Omicron variant is now detected in several regions of the world as well as in Europe, particularly in the UK. Therefore, the EU immediate and still present imposition of blanket travel bans/ only on African countries doesn’t seem motivated by legitimate public health goals based on credible scientific evidence, rather by long-held racist prejudices that continue to see some groups as particular “carriers” of diseases.

Yet, as the Omicron variant spreads in Europe, migrants and asylum seekers are the first facing disproportionate risks, also due to the worsening of several old, yet unsolved, problems.

Migrants result to be the least vaccinated category and the one hitted the worst by COVID-19, particularly the undocumented, who are still excluded from the health systems of most EU countries. Their physical health, even when vaccinated, is particularly threatened also by the higher transmissibility of the new variant, given the overcrowded conditions in which they often live and especially the lack of social distance and risk-containment measures in asylum and detention centers, already considered to be high-risk environments for COVID-19 transmission. Their mental health is threatened as well. As the contingency measures have deprived asylum seekers of group-based activities, like football and television room, as well as services provided by civil society organisations, such as language classes, legal counselling and psychological support, they find themselves particularly marginalized. With the surge of the new variant, the impossibility to see a glimpse of stability, for instance the conclusion of their asylum procedure, after years of uncertainty and often trauma, adds further mental distress to an already vulnerable situation.

In the end, the new COVID-19 variant can be easily weaponized and used by EU governments to use and maintain high-risk exceptional measures, overlook unlawful practices and keep curtailing migrants’ rights on false public health grounds. The fact that this pandemic feeds on inequality is clear by now, but the growing fear is that this restrictive, discretionary and digitalized approach to asylum may become the “new normality” beyond the health emergency.

Europe’s vision of safety – well represented by the selective quarantines for non-nationals and the blanket travel bans - is totally biased, neo-colonial and capitalist, as it privileges some humans and some countries over others to offer a false sense of security to its own societies, but the further marginalization and curtailment of migrants’ rights won’t provide any form of health security. It’s vital that European states react to the surge of the Omicron variant considering the disproportionate risks migrants face, paying attention to those who live daily prejudice and discrimination within our societies due to their nationality, ethnicity and migration status to bring them at the same real level of protection guaranteed to European citizens, as the human right to health demands.