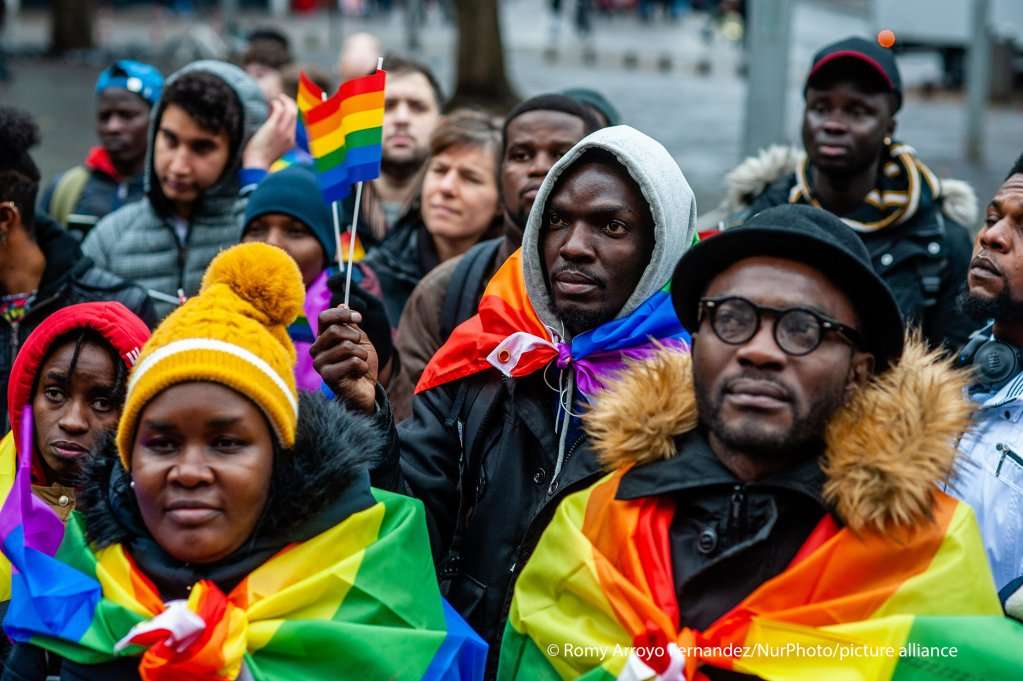 The Nationality and Borders Bill will have detrimental effects particularly on all vulnerable categories of people seeking international protection in the UK, from unaccompanied children and potential victims of trafficking to LGBT people, as it will intensify the already existing “culture of disbelief” around asylum seekers’ words and experiences.

69 UN Member States in the world still criminalize people based on their sexual orientation, and in six among them, death penalty is the legally prescribed punishment for consensual same-sex sexual acts. But even in countries of asylum where homosexuality is not a crime, LGBT people can face stigma, discrimination, and violence, including in EU Member States.

According to the latest official data, there were 1,012 asylum applications lodged in the UK in 2020 based on sexual orientation. Although representing only 3% of all asylum applications, their procedure was more demanding and problematic. LGBT asylum seekers were already put through inhumane “tests” to prove their sexual orientation or gender identity, and often their asylum claims were rejected due to an “impossible burden of proof”.

This already widespread “culture of disbelief” of asylum seekers’ words and stories is likely to worsen with the new Nationality and Borders Bill.

In particular, Clause 29 of the Bill proposes to increase the standard of proof for assessing whether someone has a particular characteristic that gives rise to the fear of persecution to the higher level of “balance of probabilities”. It will also reduce the time allowed to apply for asylum, penalizing those in delay, and shorten the timeframe to provide evidence for a claim. Moreover, even if their asylum claims are successful, those who have travelled via a third country or haven’t applied for asylum immediately – therefore the majority of people - will be granted only a temporary protection and will be forced to be periodically reviewed to verify if their need to protection is still valid.

This whole procedure will not only subject people to further anxiety, fear of returning and confusion, but it could also force vulnerable people, like LGBT refugees, to keep hiding their identity for fear of persecution in case they are sent back.

UK Labour MP, Olivia Blake, remarked: “Instead of addressing the homophobia, biphobia and transphobia embedded in our immigration system, the government is doubling down on its failures, making it even more likely that LGBT+ people will be sent back to face violence, abuse, or even death”.

The government’s Equality Impact Assessment of the Bill explicitly concludes that it could “indirectly disadvantage protected groups” - including people vulnerable for reasons linked to gender reassignment, sexual orientation, and sex - as they “might find it more difficult than others to disclose what has happened to them; to participate in proceedings; and to understand the consequences of non-compliance with legal requirements”.

LGBT asylum seekers have often spent all their lives trying to conceal what the state requires them to vocalize and declare out loud, as soon as they arrive, with tangible evidence they do not have, in order to pass an impossibly high credibility assessment based on stereotyped notions on sexual orientation and gender identity. With the new Bill, LGBT migrants won’t have enough time and support to self-disclose between the pressing deadlines, the discrediting investigation and the looming forced return.

The UK Government should allow LGBT migrants sufficient time and legal and psychological support to self-disclose; to guarantee that all refugee status determination and asylum credibility proceedings comply with human rights standards; to place due value on the asylum seeker’s words without expectations of “emotional journeys” or reliance on stereotypes, in respect of the principle of the benefit of the doubt; to remove Clause 29 from the Nationality and Borders Bill raising the standard of proof to the “balance of probabilities” and all the clauses penalizing “late” asylum claims and creating unworkable time pressures, which is counter-productive for properly assessing asylum claims, especially of vulnerable individuals.