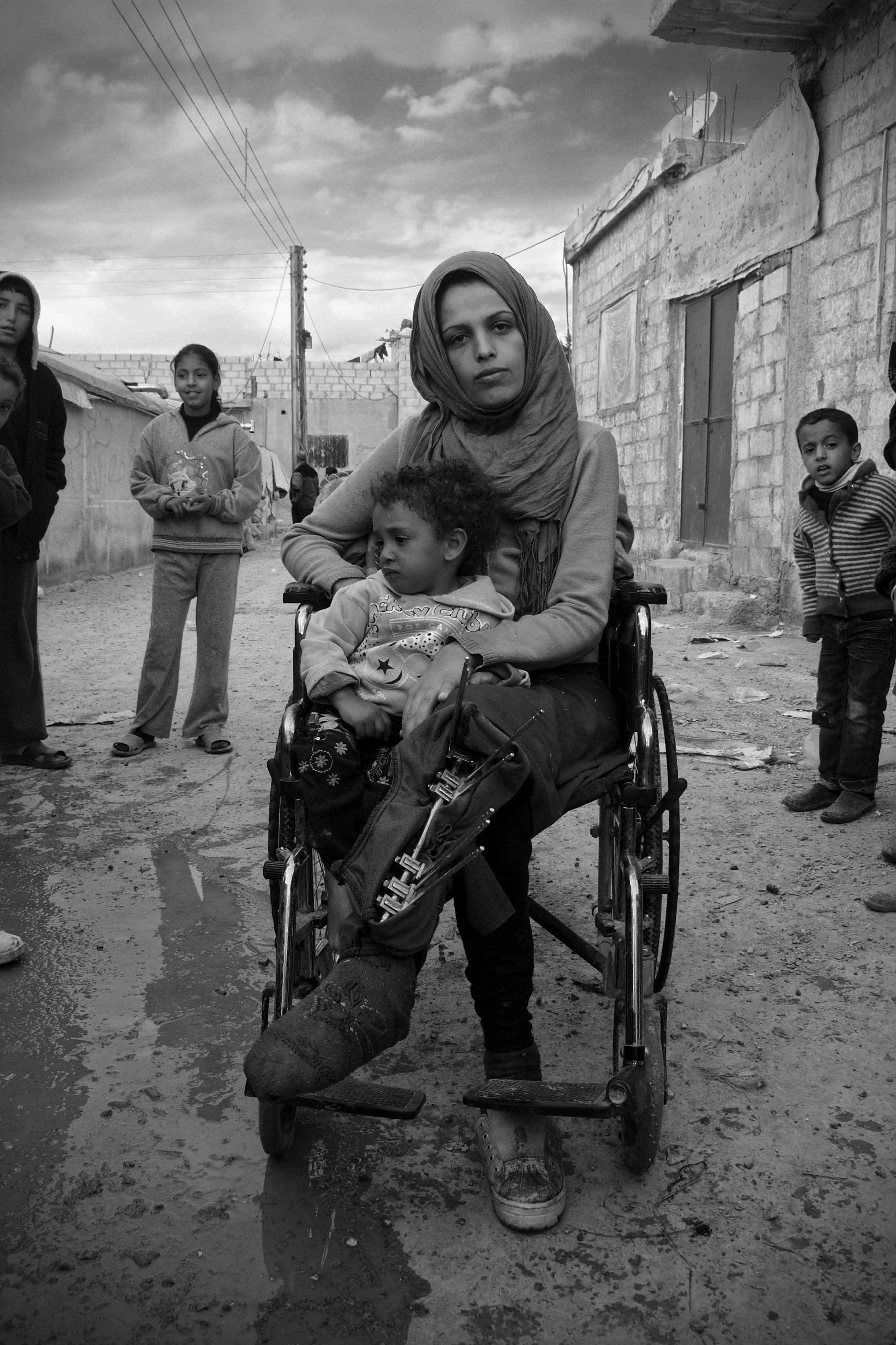 The number of Palestine refugees from Syria in Jordan has now reached 11,000 – about half of them being children. They have no source of income. They are not allowed into established camps like Za’atari and lack therefore access to services and aid. In its Syria Regional 2014 Crisis Response , UNWRA expects the number to rise up to 20,000 Palestinian-Syrian refugees. These refugees are hiding their identity in Jordan in fear of being deported back to Syria.

“Help Syria Through The Winter” (HSTTW) campaign, with the support of the Euro-Mid Observer of Human Rights, is launching an international campaign to shed the light on the severe violations this vulnerable group of refugees is subjected to.

We urge you to spread the awareness and donate generously.